A picture of Gwendlyn Brown and her rumored girlfriend has surfaced on Instagram. Sister Wives fans know Kody and Christine’s daughter came out as a “raging bisexual” a while back. Her Instagram activity, however, has implied she’s far more interested in women. Now, there has been one woman in particular that has been all over Gwen’s Instagram comments for months. Her name on Instagram is listed as “Angela Chappell.” But, her Instagram display name suggests she may also identify by the name Joyce.

Has she confirmed this girlfriend?

Gwendlyn Brown and her rumored girlfriend have done a TON of back-and-forth flirting on Instagram. Gwen frequently pins Angela’s comments on her posts so they stay at the top. She also replies to just about all of them. Angela, on the other hand, mentions Gwen every once in a while on her Instagram Stories. Neither one has come out and confirmed they were in a relationship. Though, Gwendlyn Brown did ask Angela to marry her in the comments once.

Unfortunately, this relationship is nothing more than rumors at this time. But, Sister Wives fans seem pretty sure these two are in a relationship.

Picture of Gwendlyn Brown with her rumored girlfriend surfaces

A photo surfaced on Instagram confirming this was more than just two girls flirting with each other on Instagram Turns out, these two have met and spent time together in person. So, who knows what they might be discussing in private in addition to the very public flirting. It was Angela Chappell who shared a photo of herself hanging out with Gwen. The duo appeared to be cruising around in a vehicle together. Both women seemed pretty happy to be together.

Now, Angela doesn’t have nearly the following Gwendlyn does because of her famous family. But, there were some reactions to the photos. These reactions included Gwen herself liking the photo. Many seemed a little jealous Angela was hanging out with the Sister Wives star in person. 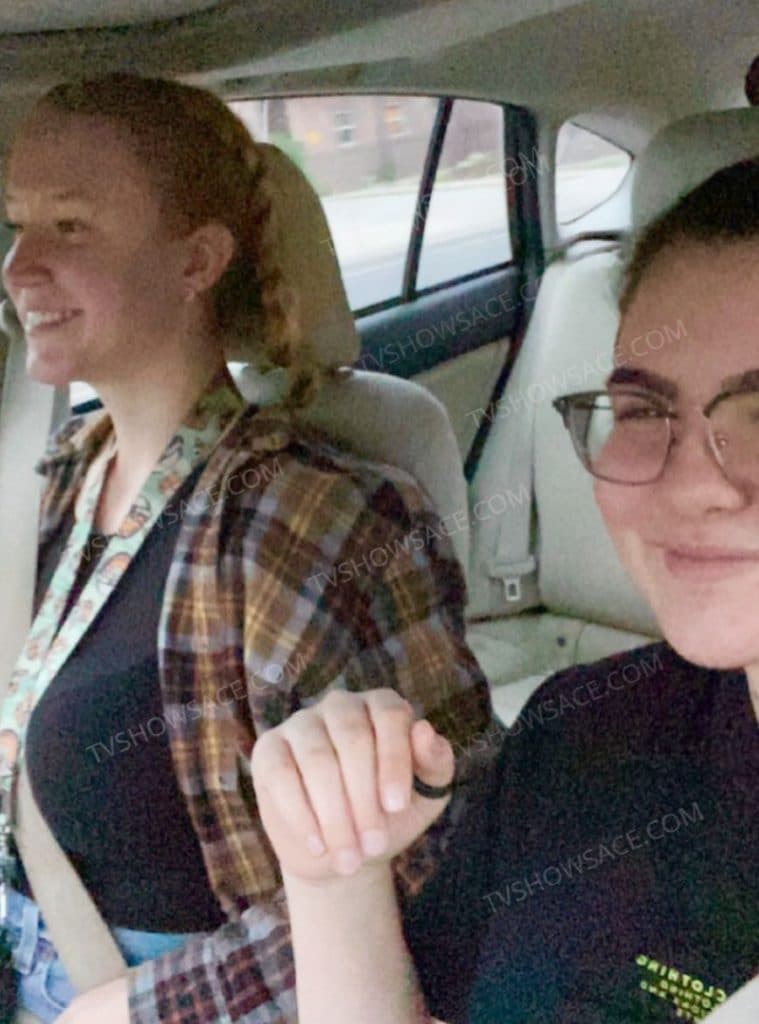 Gwendlyn Brown’s rumored girlfriend noted that she loved her in the caption of the photo of them together. She, however, added “no homo” which implied they could just have a friendship. That being said, the duo flirts an awful lot for this to just be a friendship. So, it is possible it was just an inside joke of some sort. Or, perhaps, it was just an attempt to shut down the girlfriend rumors.

Now, there has never been any confirmation this woman is Gwendlyn Brown’s girlfriend. But, the evidence is starting to pile up on Instagram suggesting it could be true.

Do you think Gwen might have a girlfriend? How do you think Kody and Christine feel about this? Share your thoughts with us in the comments. And, keep coming back for the latest on this TLC family.