Bringing Up Bates star Carlin Stewart decided it was time to make a change. Once her new look was ready to show off, Carlin went on social media and shared a before and after video, revealing the drastic change. So, what did she do?

As we reported, Joy-Anna Forsyth of TLC’s Counting On was in Tennesee visiting Carlin this weekend. Fans of both families know that the Duggars and Bates are very close. So, the young mothers have become best friends and like to see each other whenever they can.

On social media, they shared photos of their fun times together. Joy-Anna couldn’t stay for too long, though, since she had to get back home to her kids, Gideon and Evelyn.

Joy-Anna and Carlin made the most of their time together though, giving Carlin a brand new look.

On her Instagram stories, Carlin revealed she was at the hair salon. A little bit later, in a new Instagram Reel, she debuted her new look.

She shared a short before clip and a quick after clip in the Reel. While she was at the hair salon, she got hair extensions. Her hair was previously just past her shoulders. Now, it’s several inches longer. 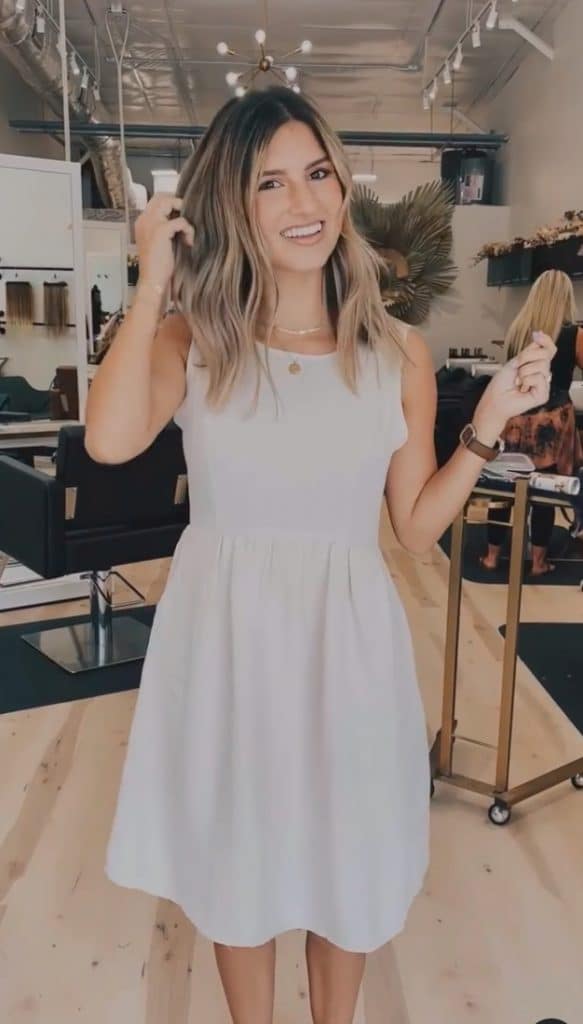 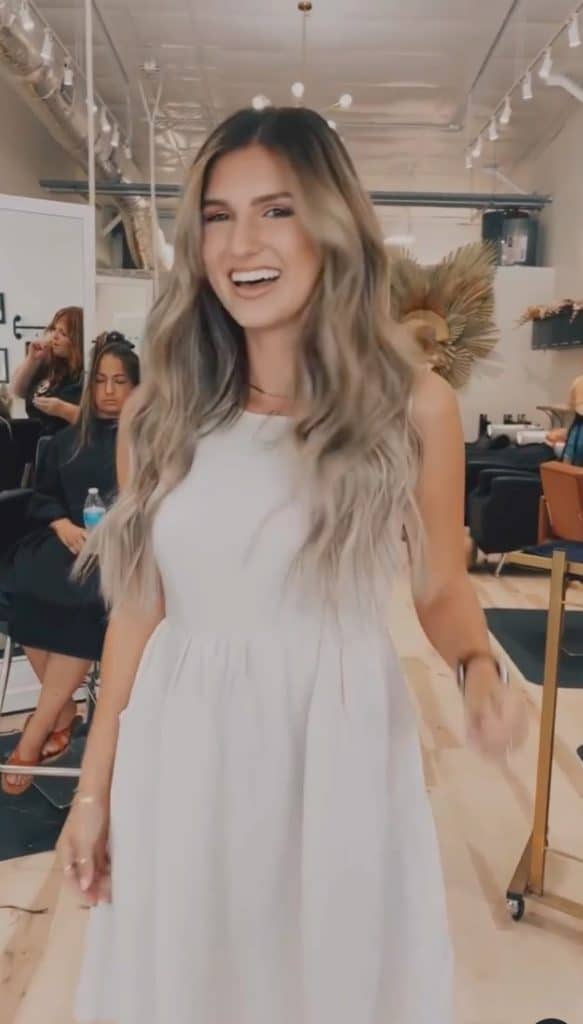 In the past, Carlin’s husband Evan Stewart hasn’t always noticed her hair cuts and colors. So, this time, she teased, “If @evanpstewart16 doesn’t notice my new hair this time, I’m going to take it back!”

In the comments section of Carlin’s video, fans are commenting on how good her hair looks. They want to know more about her extensions and what the process was like. Since Carlin is active on Instagram and YouTube, she may share more details later.

Since Joy-Anna was in town, she got a new look too. The former Counting On star decided to get highlights for the very first time, and fans are loving the “sunkissed” look.

So, what do you think of Bringing Up Bates star Carlin Stewart’s new look? Do you think she looks better with long or short hair? Let us know your thoughts in the comments below. You can watch her Instagram Reel here.

For the latest news on the Bringing Up Bates family, check back with TV Shows Ace.