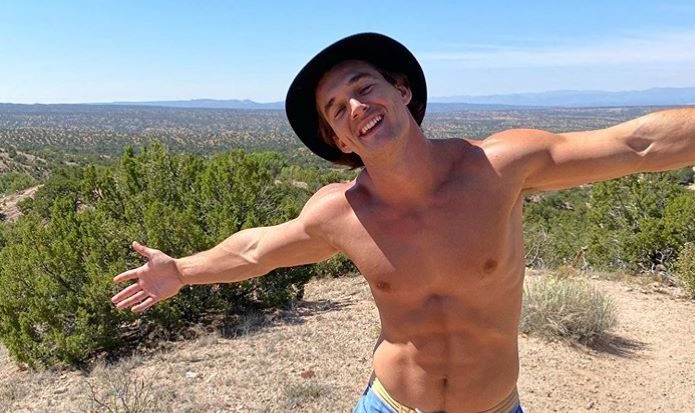 Things went downhill fast for new couple Tyler Cameron and Camila Kendra. The Bachelorette alum started being linked to Camila in January. Now, just like that, it’s over. Tyler hadn’t been serious about a woman since his romance with Hannah Brown. He was smitten with Camila. Everyone is shocked to hear of their split. What went wrong with these two?

Tyler Cameron, Camila Kendra are over

US Weekly confirmed that Tyler and Camila are no longer a couple. A source close to the couple said, Things were going well until they weren’t,” the insider exclusively tells Us. “Friends were surprised things ended so quickly.”

Fans began speculating there may be trouble in paradise when Tyler and Camila suddenly stopped following each other on Instagram. It was also noted she stopped keeping up with his brother too.

No details about why they ended things have surfaced yet. 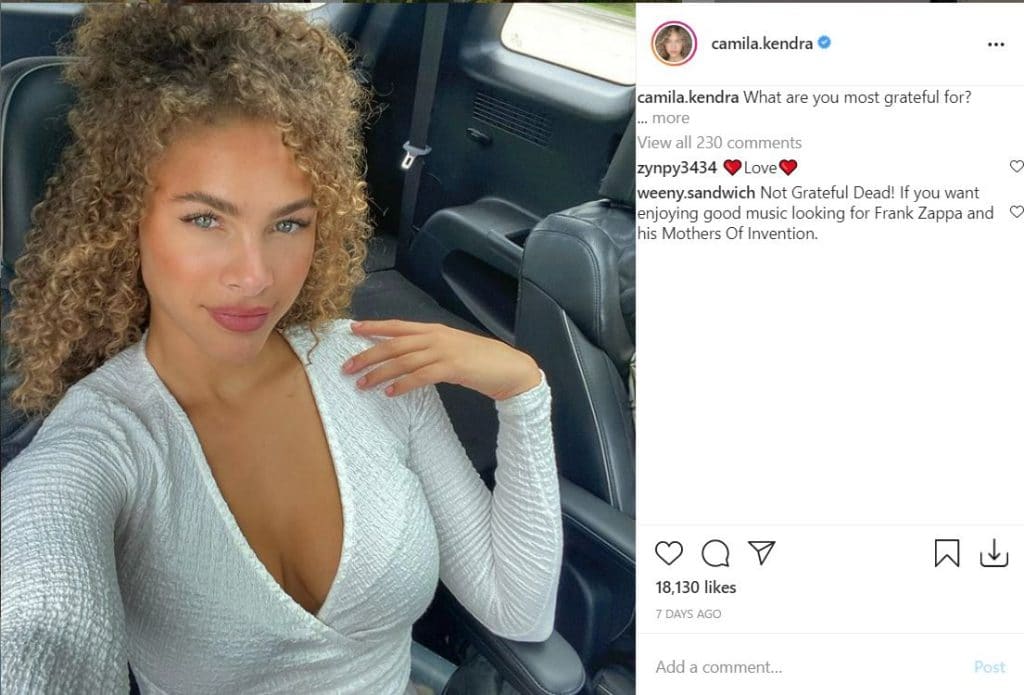 The news of their split comes just two weeks after he appeared on Watch What Happens Live With Andy Cohen. Tyler openly confessed his love for Camila during that interview. In fact, he said that while Camila was the first to say I love you, he wanted to before she did. He said he knew he loved her.

During the interview, he also mentioned how they met. Tyler said they met on Instagram. He said, “She asked me if I was from L.A., I was like, ‘No, I’m Florida,’ and she’s like, ‘I’m in Florida.’ She was an hour away, we met and that’s how it happened.” He continued, “We went to a restaurant, and we sat there, we just talked for hours. We couldn’t even look at the menu, so I just told them, like, ‘Bring whatever.’ We just talked, hung out. We sat there for four hours. I had a great night.” 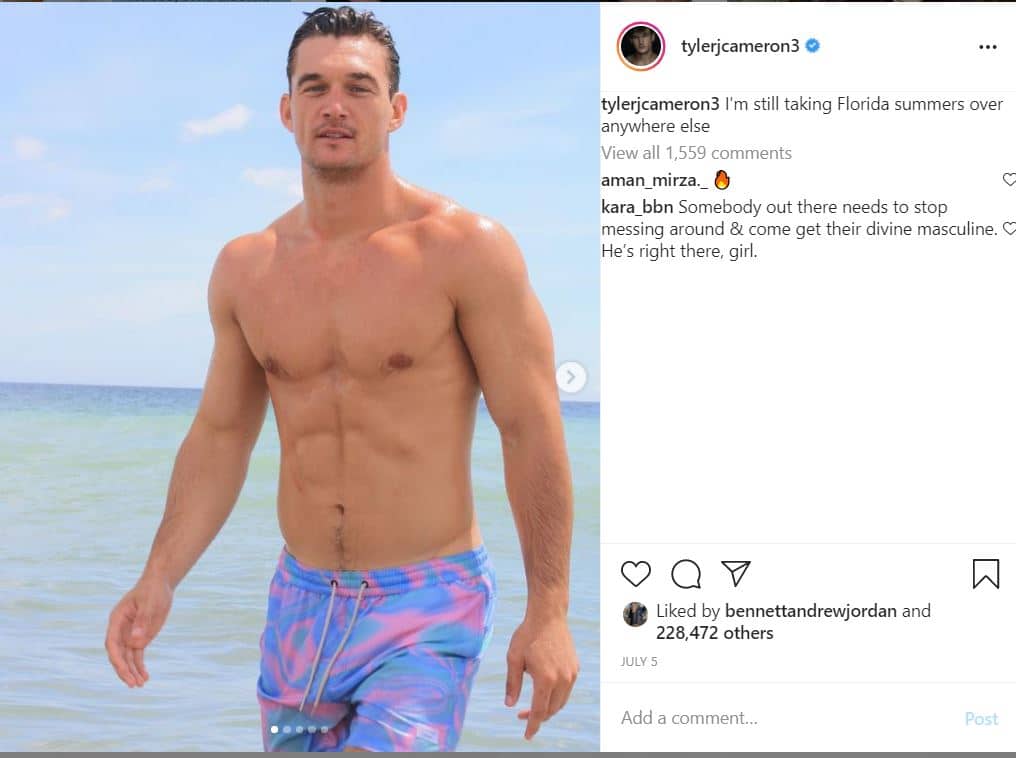 Tyler just released his first book and it’s full of juicy details about his dating life. One tidbit he included is his night with Hannah Brown after her finale aired. He admitted he did spend the night at her place. However, he claims nothing happened. Two days later he was seen in New York with another woman.

Hannah and Tyler went through a lot together and mutually decided to remain just friends. In fact, the two even quarantined in Florida together when the pandemic took off.

Now, it looks like Tyler is single again and about to start a new adventure. During an interview recently, Tyler said he will be on a dancing show coming up. He wouldn’t say which one and fans are speculating big time.

What do you think about Tyler and Camila splitting up after eight months? Could they rekindle their romance?