Mama June’s man, Geno Doak may be back in jail, all the while, she’s getting makeovers in California. However, fans have questions. Why is Geno back in jail? Keep reading to find out.

Someone recently posts what looks like a jail booking page on a Facebook group. The photo gives details about what looks like the arrest of Eugene Edward Doak. However, upon closer investigation, it may not be what it looks like.

If the screenshot is legitimate, it looks like Geno was finally sentenced for his 2019 arrest. Presumably, this is because the case number listed on the screenshot is one issued in 2019. Back in 2019, he and Mama June were arrested at a gas station in Macon County, Alabama. According to reports, police were called to the location by a witness because allegedly the two were having an altercation. Once the police arrived, they found crack cocaine and a pipe. 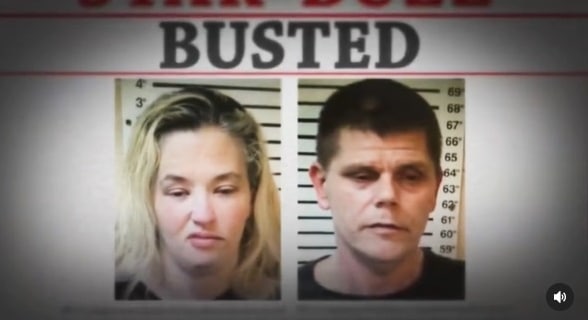 Did Geno finally get sentenced for his 2019 arrest?

However, Geno didn’t go to court at the same time as Mama June. So if the screenshot is legitimate, it looks like he received his sentencing on July 29, 2021. Seemingly the incarceration details don’t include an updated mugshot because his custody status is listed as “on the way.” Which makes sense because he was recently posting photos about the inclement weather in Florida.

Fans also speculate that it may not be him because the identifying details aren’t accurate. Oftentimes, details such as weight and tattoos cannot be filled in until a person is actually in custody. So, with a custody status of “on the way,” it is assumable that all of the listed details are subject to change.

Additionally, it looks like Geno is sentenced to 16 months of prison time. While it’s hard to confirm, it looks like he was in jail for 11 days when he was originally arrested in 2019. Also, it seems like if Geno had turned himself in at the time of sentencing, his minimum release date would be November 28, 2022. Lastly, it looks like he is going to have to serve the time consecutively without a parole hearing. 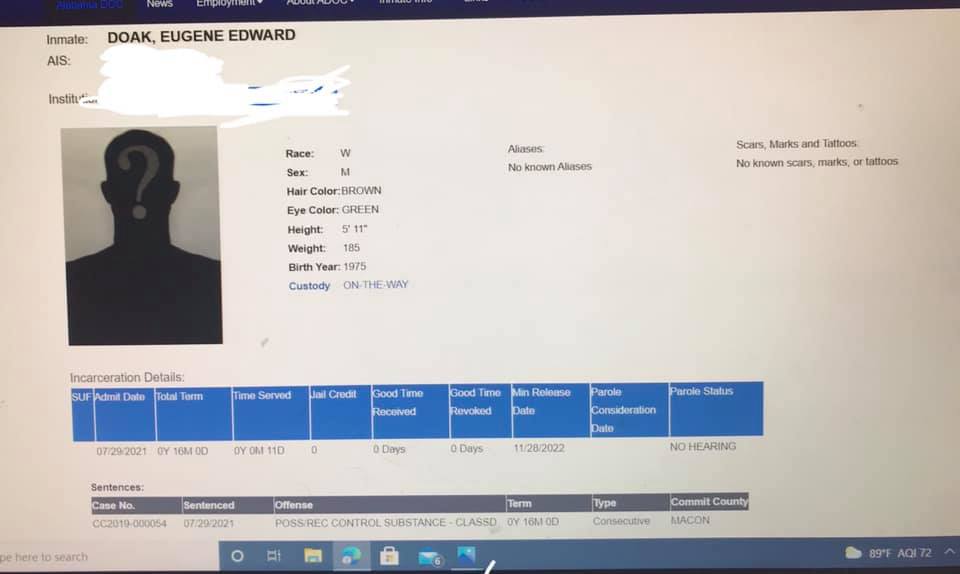 What do you think about the screenshot that looks like Geno was arrested again? Let us know your thoughts in the comment section below. Make sure to come back to TV Shows Ace for more reality television news.

Kristin Cavallari ‘Is Not Playing’ In Barely There Black Bikini
‘My 600-Lb. Life’ Production Company Confirms New Season?
‘LPBW’ Fans Want To Know What Tori Roloff’s Job Is?
Who Decides Whether Pete Davidson Is On Kardashian Show Or Not?
Jacob Roloff Gives Wife Isabel ‘The Itch’