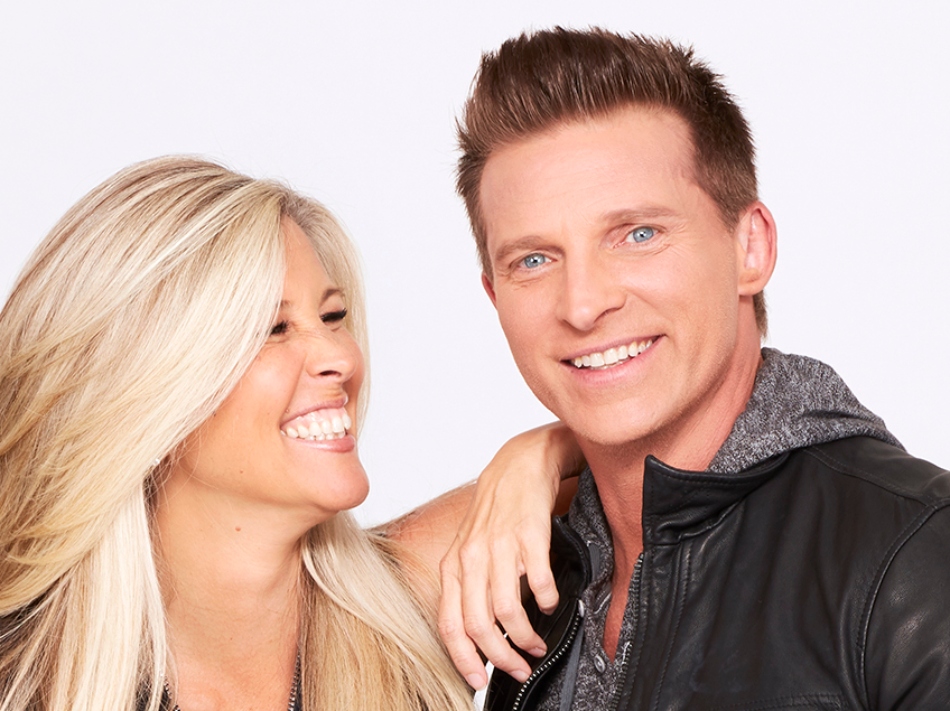 Jason and Carly are inching closer to their wedding day and General Hospital spoilers suggest this will continue for a few weeks. If the latest rumors are true, fans can start a general countdown to the upcoming nuptials. When they finally happen, the nuptials are sure to be jam-packed with chaos.

The reason Carly and Jason plan to get married is to placate the Five Families. Given that, General Hospital fans might expect it to happen quickly. However, rumors signal it may take another month or so before it happens on screen. This timing, if accurate, signals other upcoming developments and their timing as well.

The buzz is that mobster Joey Novak will keep tabs on this upcoming wedding. He has already made his presence known, and he will not slink away into the darkness. In fact, General Hospital spoilers hint he will pop up just before the wedding to offer a toast to the groom. In the process, he’ll apparently compliment Carly in a way she surely will not appreciate.

In anticipation of their wedding, Carly and Jason will deal with their loved ones and their reactions. SheKnows Soaps notes that Monica’s support will be a pleasant surprise for Carly. Jax, however, will continue to butt heads with his ex-wife. As has often been the case lately, Carly’s actions will make Jax believe their daughter Josslyn is in harm’s way.

Jax wants Carly to admit how dangerous her life has become, West Coast. Is Josslyn safe staying where she is?
Tune into an emotional, new #GH – STARTING NOW on ABC! @lldubs pic.twitter.com/F27XCCBbeo

How far will Jax go to protect Josslyn? Will Carly be able to settle his nerves? Her decision to marry Jason would theoretically help make Josslyn safer. However, Jax doesn’t necessarily believe or understand that. General Hospital spoilers do hint the Novak family will be a threat for the foreseeable future.

The Wedding Timing Likely Affects Mike And Nina Too

"Mike" and Nina need to discuss that kiss and what it means for their future. Where can they go from here?#GH is emotional, new and STARTS NOW on ABC! @watroswatros @MauriceBenard pic.twitter.com/3w2dj6rIaF

General Hospital viewers can almost certainly expect the Mike saga to carry on at least until Carly and Jason’s wedding. If Mike were to be discovered or regain his memories before the nuptials, the wedding wouldn’t be necessary. It will be far more soapy and dramatic for him to re-enter the picture after his best friend and wife wed.

That suggests Nina will keep this bombshell to herself for a while yet too. She has had some close calls. Despite that, she’ll apparently scramble as needed to prevent anyone else from discovering her enormous secret. Whenever this wedding day happens, General Hospital spoilers hint that it’ll be an explosive event, and fans cannot wait to see the fallout.