After coming under fire, Savannah Chrisley made the decision to delete her controversial shark post. It, however, seems that Todd Chrisley’s daughter is unable to completely escape the line of fire. Unfortunately, some of the trolls just made the decision to switch gears. So, they proceeded to attack something else since the shark picture was gone. 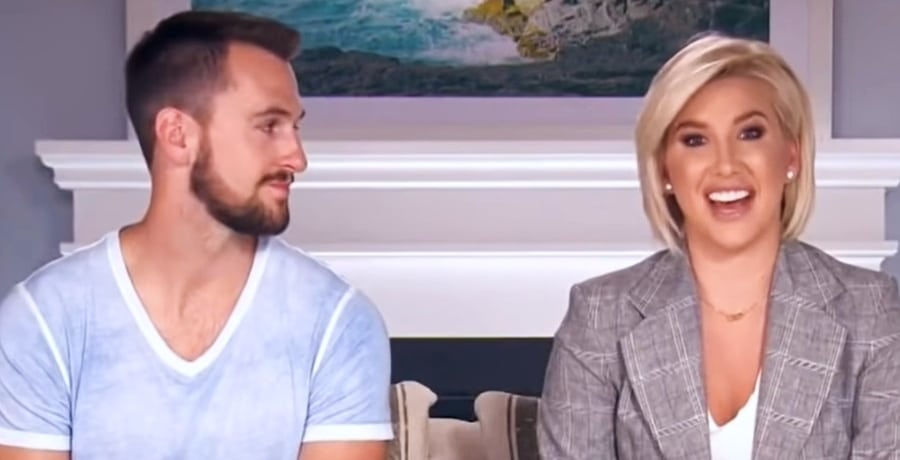 Savannah Chrisley, however, did not hide the fact that she deleted her previous post. She embraced it with a sort of updated caption. “Now just a girl…a boat…and our great American flag! Blessed with Freedom,” she penned in her new post.

Some of her followers admit it is pretty sad she had to delete a post just because people couldn’t stop being negative.

“They always have to find something to complain about. Enjoy your fish and enjoy the beautiful day!!” One follower penned in the comments. The comment was liked nearly 60 times indicating many other followers felt the same way.

Another added in a comment liked over 40 times: “Smh! Trolls need to move on. Just do what you Savannah, ignore them if possible! Some people need to look up the word respect!”

“You need to learn that PEOPLE need to respect nature life and sea life not kill them like idiots they are,” a third added calling attention to why Savannah was attacked in the first place.

Unfortunately, not everyone was here to support Savannah. In fact, it seems they just found something else to criticize.

With the shark picture gone, trolls switched gears. They began to attack Savannah’s appearance instead.

She looks more like Todd than ever. What’s she doing? She used to be so pretty!”

One fan noted she needed to lay off the fillers in her face. The comment about her looking so much like Todd was liked nearly half a dozen times.

Another follower admitted Savannah was a beautiful girl. But, she was destroying herself. They penned: “she is young and beautiful. Why all the fillers! She looks plastic now. She don’t need to do anything to her face. She is a natural beauty. It’s creating unrealistic body images for young girls.”

A different fan clarified they love Savannah and her entire family. But, they think the Chrisley family sends the wrong message constantly having work done to improve their appearances.

Some less critical fans jested they were waiting for fans to come after the flag in the background or the hat she was wearing.

Are you sad that people can’t seem to stop attacking Savannah Chrisley on Instagram? Do you think it eats at her emotionally? Share your thoughts with us in the comments. And, keep coming back to read the latest on the Chrisley family.