Todd Chrisley posted a pretty cryptic message on Instagram discussing being hurt and overcoming the situation. Fans can’t help but appreciate the timing of this post as it follows Kyle reflecting on hurting his father and his father forgave him. The thing is, Kyle Chrisley is only part of the equation.

What about Lindsie Chrisley? Has Todd Chrisley also overcome and moved past his drama with his estranged daughter? Did he apologize for falsely accusing her of reporting him for tax fraud? 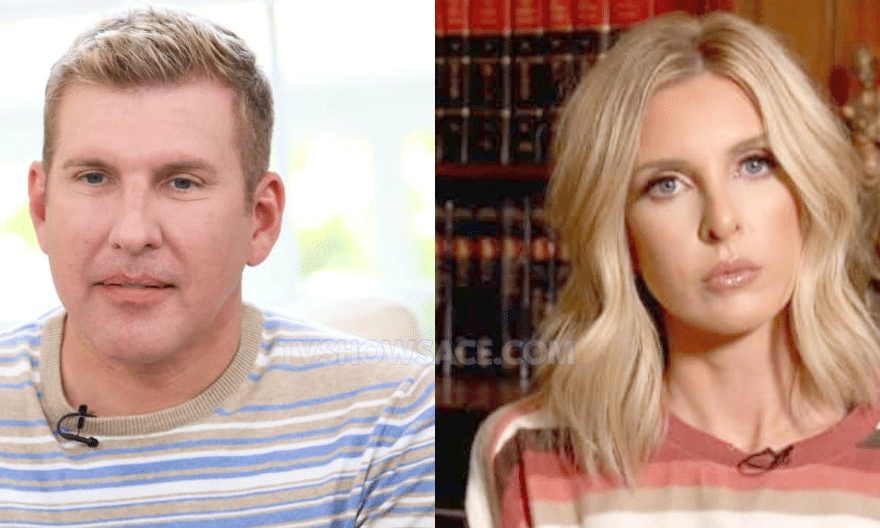 Todd Chrisley gets cryptic about hurt and forgiveness

Just a few hours ago, Todd Chrisley shared a picture with white letters on a black background. The photo discussed maturity and moving on.

“The true mark of maturity is when somebody hurts you and you try to understand their situation instead of trying to hurt them back.” His picture reads. At the bottom of the picture, he added, “Not easy but yep.”

In his caption attached to the photo, he continued to discuss getting hurt and moving on. At this point, Todd Chrisley almost seems happy his son hurt him and they were able to grow from this situation. The question is: Does he feel the same way about his daughter Lindsie?

Yep, when you truly let go of the person that hurt you then you no longer feel the need to hurt them back . I am grateful for those that have hurt me in my life , they taught me that anything is possible and that with Gods grace all things can be overcome.”

What about Lindsie Chrisley?

Chrisley Knows Best fans are constantly badgering Todd for information about Lindsie. He was quick to forgive Kyle for betraying him. But, did he ever take a moment to apologize for falsely accusing his daughter Lindsie?

Now, there are some theories that Todd isn’t actually allowed to talk about Lindsie on social media. Some believe the duo have an agreement. If they do have an agreement, many believe he is simply respecting her wishes by never bringing her up. That theory, however, doesn’t make much sense if you follow Lindsie on Instagram though. She does, on occasion, mention both her father and the reality TV series.

Do you appreciate that Todd Chrisley has forgiven Kyle for what happened in their past? Do you think he has also been able to move past his issues with Lindsie? Share your thoughts with us in the comments. And, keep coming back for the latest on the Chrisley Knows Best family.