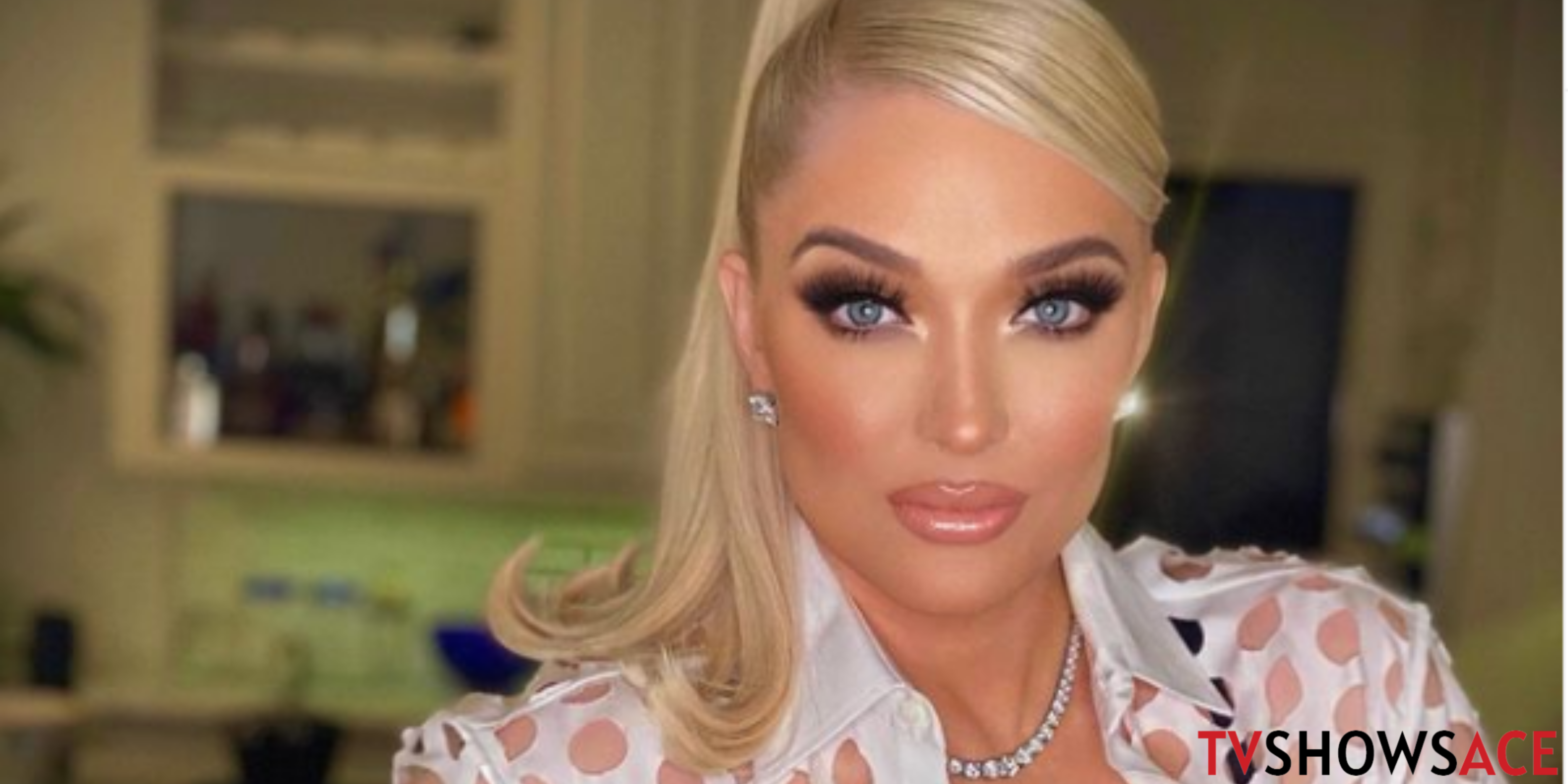 RHOBH star Erika Jayne is already dealing with her fair share of controversy surrounding her divorce from Tom Girardi. Now, rumor has it she might be the reason for Scooter Braun’s separation from his wife, Yael. Read on to get the details about Erika Jayne’s latest drama.

Music industry big wig, Scooter Braun has separated from his wife, Yael Braun. Formerly, Yael Cohen, Scooter’s wife is a mining heiress from South Africa. According to Page Six, Braun first laid eyes on his wife after watching her give a Ted Talk. Yael is the co-founder of an organization called F*** Cancer. The talk was part of an event to help promote the organization. She not only caught the eyes of potential investors – she caught the eye of the man who would become her husband.

Scooter and Yael have three young children together, Jagger (6), Levi (4), and daughter Hart Violet who is now two years old.

Were Scooter and Erika Jayne Involved?

Back in 2020, seemingly out of nowhere, the #NoFilterWithZack podcast ‘revealed’ to its listeners that Erika Jayne had been shacking up with Scooter Braun. This announcement came on the heels of yet another rumor that the Real Housewives cast member had also been the reason for Gleb Savchenko’s separation from his wife. Zack Peters assured fans that while she was not hooking up with her former Dancing With The Stars partner, her affair with Braun was another story.

Peters said these two celebs met in a Los Angeles adult club and were entangled in an extramarital affair. The rumor would later be supported by former castmate, Dana Wilkey when she posted unsubstantiated ‘proof’ from an unidentified person on Instagram. “I don’t know many specifics,” said Wilkey’s acquaintance, “but a friend of mine works in the industry and despises him [Braun]. She told me he and Erika met in a LA sex club and have been together ever since.”  The unidentified person would also tell Wilkey that Braun’s wife knew all about it and it was likely not a coincidence that Erika was now suddenly in the midst of a divorce herself.

On the flipside, Page Six reports that, according to Scooter, the two met at a political event, years ago. He claims to not have seen her since.

Is Erika the Reason for Scooter’s Separation?

According to People, Scooter’s separation from Yael is simply the result of a ‘rough patch’ in their relationship. Sources close to the Brauns have told the media that the pair still love each other very much. They are taking a break to work on themselves and the relationship. At this time, Scooter and Braun have no intention of going through with a divorce. Friends hope that they will come back stronger than ever and rebuild a stronger, happier relationship for their children.

It doesn’t appear that Erika Jayne had anything to do with the couple’s split. Rumors about EJ‘s involvement with Braun were recently addressed on RHOBH. Erika was questioned about the rumored relationship by costars Lisa Rinna and Garcelle Beauvais on a recent episode. When Garcelle asked EJ if she had indeed met the music entrepreneur in a sex shop, she replied with a firm, “No.”

She tells the pair of gossiping women that she hasn’t seen Braun in four or five years. The reality celeb says that the rumor is “Silly as F***.”

Stay tuned to Tv Shows Ace on all the latest RHOBH Gossip.