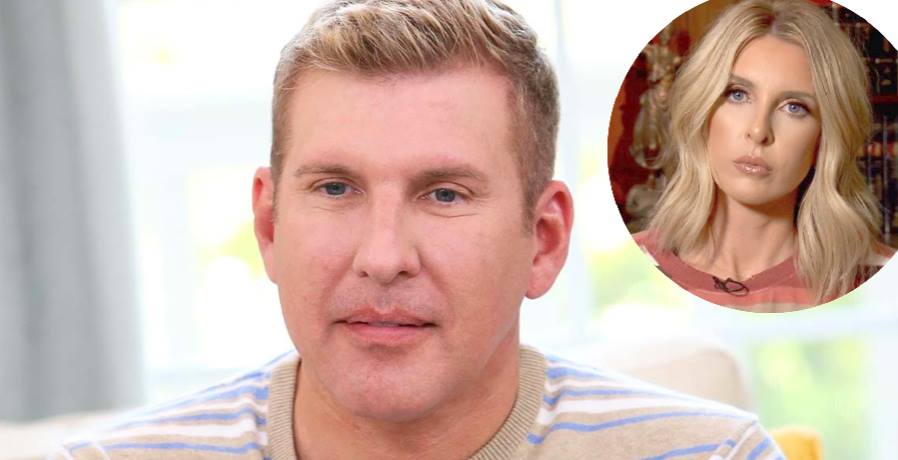 A Chrisley BOMBSHELL was just dropped on fans as it turns out Lindsie did NOT report her father Todd to the Georgia Department of Revenue. Turns out, it was one of her siblings that actually tipped off the Georgia DOR. Where did this Chrisley bombshell come from? And, if it wasn’t Lindsie… Which one of Todd’s children reported him and his wife Julie Chrisley to the Georgia DOR.

Things just got JUICY in the Chrisley Knows Best world. As those who have been following the news know, Todd Chrisley has openly accused his estranged daughter Lindsie of reporting him to the Georgia DOR. Lindsie, however, insisted she did not report her father to the Department of Revenue. He, however, continued to publically drag her for reporting him and Julie Chrisley. Taking Todd Chrisley’s side, many fans have dragged Lindsie with nothing kind to say about her.

Unfortunately, it sounds like Lindsie Chrisley’s name has been dragged through the mud for nothing. Turns out, it wasn’t even Lindsie who reported her father to the Georgia Department of Revenue. Turns out, it was actually one of her siblings that blew the whistle. Which one of Todd Chrisley’s children reported him? According to Katie Joy of Without a Crystal Ball, it was actually Kyle Chrisley who blew the whistle on his father.

During the Georgia Department of Revenue’s investigation into a tax debt, the department was tipped off by Todd Chrisley’s oldest son Kyle Chrisley. The DOR testified that in early 2017, Kyle contacted the DOR to aide in the recovery of assets for unpaid taxes.”

Katie continued to explain: “The government also alleges that Kyle tipped them off about off shore bank accounts & potential money laundering. They also allege that Kyle and his ex-wife notified the DOR about the warehouse which contained 7 houses worth of furniture.”

Todd Chrisley falsely dragged Lindsie for what her sibling did

As we previously mentioned, Todd Chrisley dragged his estranged daughter Lindsie for reporting him to the DOR. It, however, has now been confirmed that as she said from the beginning… It wasn’t here. She didn’t do it.

Katie continued to reveal: “Todd has publicly falsely accused his daughter Lindsie of being the whistleblower & working with the Feds. He has routinely accused her of being romantically involved with an investigator in Georgia.”

Katie Joy concluded her big reveal by reminding fans that Lindsie continued to insist she had absolutely nothing to do with the case against her father.

Chrisley Knows Best fans feud in the comments of the bombshell

Unsurprisingly, Chrisley Knows Best fans are having a hard time processing this information. They love Todd and Julie Chrisley. Most joined Todd in dragging Lindsie for something that, as it turns out, she didn’t even do. Now, some fans continued this line of thinking in the comments of this Instagram post. One fan noted it was Lindsie that told Kyle and his ex-wife to report Todd. That, however, just wasn’t the case.

Others, however, were just flabbergasted by this Chrisley bombshell.

One fan questioned if this was the same brother that blackmailed Lindsie with an adult film she made with someone who wasn’t her husband. Another fan, however, noted it was Chase who actually did that. And, Todd was reportedly involved in it too. 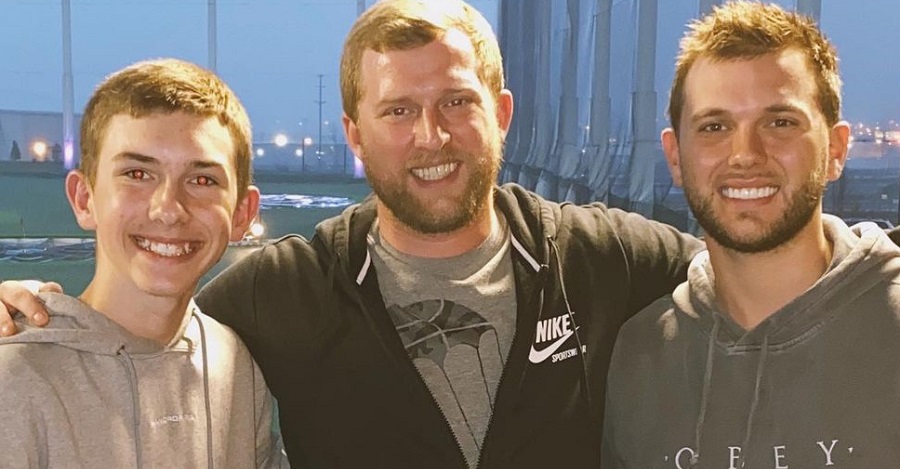 Has Todd Chrisley been wrong about which child reported him to the Georgia Department of Revenue this entire time? Will he make a statement about it? Will he apologize to Lindsie? Share your thoughts with us in the comments. And, keep coming back for the latest on the Chrisleys!