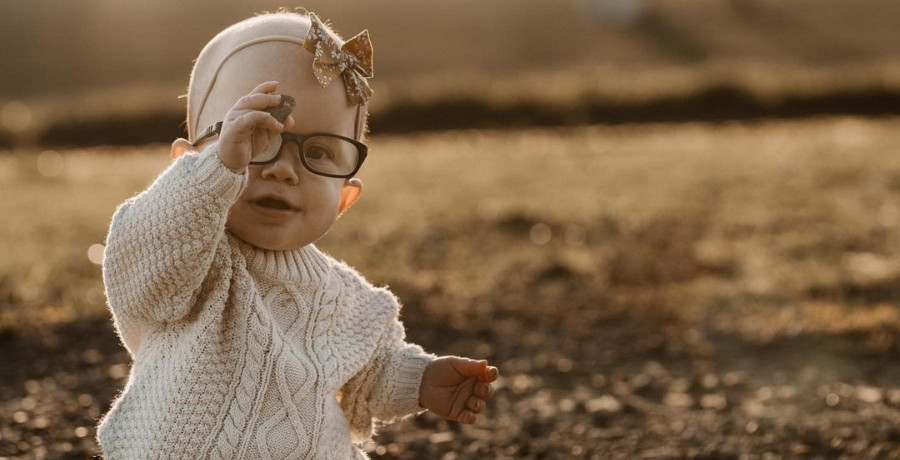 Tori Roloff took her son Jackson on another adventure. This time, she didn’t leave Lilah and Zach at home. After a fun day of relaxing at the lake, Lilah Ray couldn’t keep her eyes open for another second. Her mom shared a pic of the tot taking a dirt nap.. literally!

At the end of June, Tori Roloff took Jackson on a solo trip to Disneyland. She explained that little Lilah was too young for the amusement park. During a recent chat with Entertainment Tonight, the couple said they plan to “stay close to home” for most of the summer. But they would take day trips with the kids. One of the first family day trips was to a local lake.

Tori shared a photo on her Instagram Stories declaring it “Lake Day.” In the photo, Zach and Jackson relax in a kayak. It was taken at East Lake in Oregon.

Lilah and Jackson Have a Blast at the Lake

In the many photos and video clips the LPBW star shared on social media, it doesn’t look like Lilah went in the water. Tori did share several shots of Jackson frolicking in the lake. Lilah was content to play in the sand.

Too Much Fun in the Sun? Lilah Roloff Gets Rocky

Like most kids, Lilah Roloff has very limited spurts of energy. She’s been learning to walk, which probably takes up a lot of her energy. After a fun day in the sun, she was ready for a nap. And she didn’t wait to get home. Or even to find a comfy place. Right here on the rocks is just fine for little Lilah Bean.

Tori Roloff shared an adorable video of an exhausted Lilah taking a snooze on the rocks.

The little family will likely go on a few more day trips before the main event at the end of August. Zach’s mom, Amy, will marry Chris Marek on August 28. The Roloff family has more to celebrate, too. Jeremy and Audrey Roloff recently announced that they are expecting another baby. By the time August hits, Audrey will be just three months from her November due date.

The baby news had to be bittersweet for Zach and Tori. They were also expecting another baby earlier this year, but Tori suffered a miscarriage.

During their interview with ET, Zach said all of his siblings will attend Amy’s wedding. But another member of the family may be missing. Follow Tori Roloff on Instagram for more adorable photos of Lilah and Jackson.

You can also keep up with them on Season 22 of Little People, Big World, airing Tuesdays on TLC.

Bonus video of Jackson on the water: