It’s hard to picture a season of Big Brother without Julie Chen Moonves as the host. But, some can’t help but wonder what would happen if she walked away from the show. Some might think it could never happen. But, Chris Harrison was considered by many to be the heart of Bachelor Nation. Yet, that didn’t stop him from stepping down. So, it isn’t impossible for the same to happen with CBS’s Big Brother. The question is: Has Julie Chen Moonves given any thought to leaving Big Brother?

When will Julie Chen Moonves walk away from Big Brother?

According to Entertainment Weekly, Julie Chen Moonves has thought about walking away from Big Brother. But, not in the way you might think. Turns out, she’s interested in continuing to be a part of Big Brother for as long as possible. Truthfully, she can’t see herself walking away from the show so long as it is still on the air.

“Let me just say this. Bob Barker hosted The Price Is Right for 35 years, so get that skinny microphone ready!” She exclaimed. 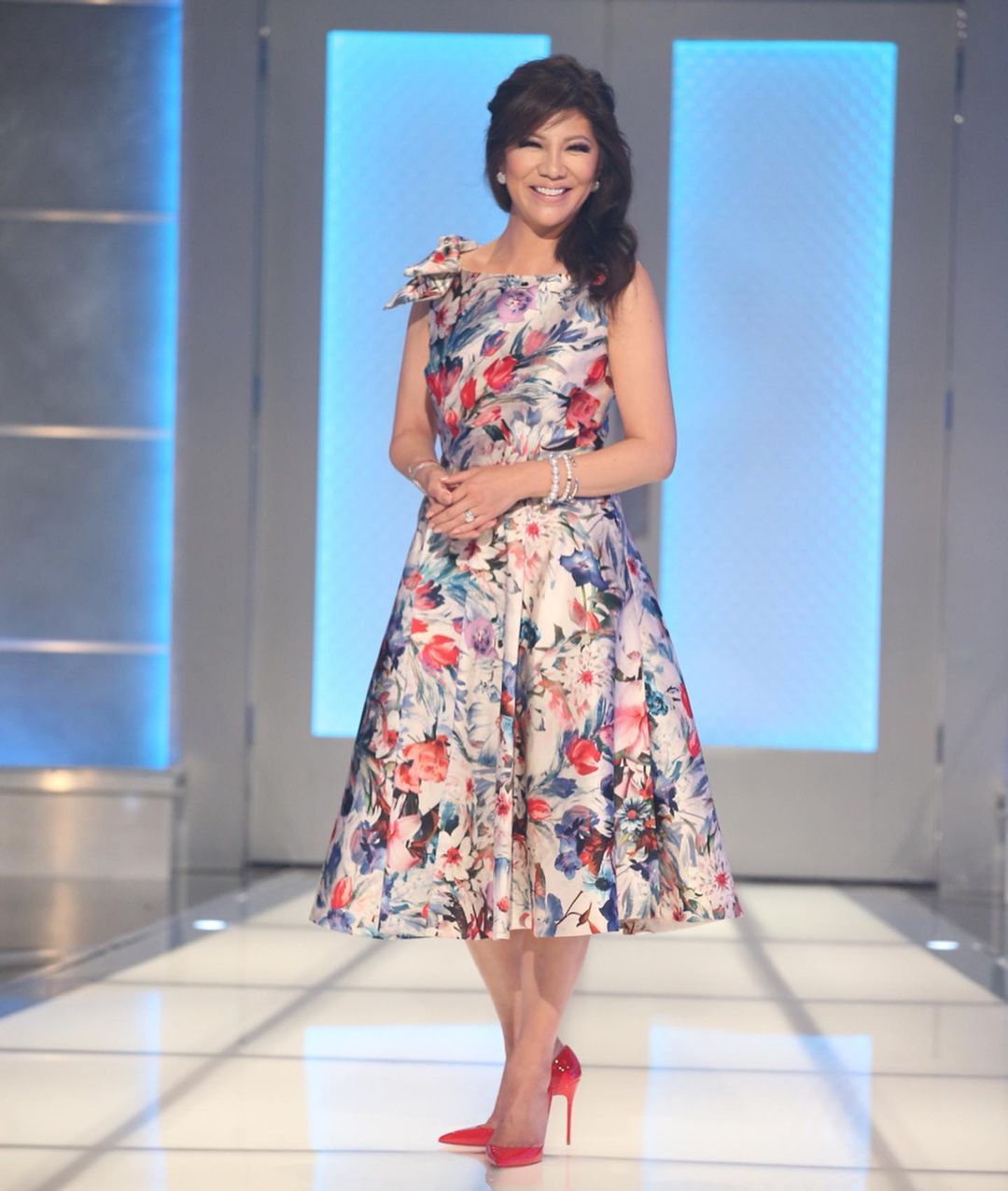 Julie added as she continued to explain how long she sees herself involved with Big Brother: “As long as I can form a sentence. I love it. I feel like it’s my baby, and I can’t imagine ever not doing it. I can’t imagine the show existing and me not being part of it. So as long as it’s on the air, I’d love to continue doing it.”

Big Brother isn’t the only reality TV series on CBS that has had the same host for a very long time. Jeff Probst is the host for Survivor and Phil Keoghan is the host for both The Amazing Race and Tough as Nails. Collectively, these three CBS personalities have hosted 97 Seasons of reality TV dating back to 2000. Fortunately for those who love these three hosts, none of them seem to be gearing up to retire and walk away. And, none of these reality TV shows seem to be losing any steam.

Are you relieved to hear Julie Chen Moonves has no plans to walk away from Big Brother? Are you tuning into Season 23? Share your thoughts with us in the comments.

Tammy Slaton’s New Man Says He’s NOT A Clout Chaser
Will Savannah Chrisley’s Skimpy Skin Shot Make Dad Cover Her Up?
Pete Davidson Makes Appearance On ‘Jeopardy!’ But Not How You Think
The Anime Lineup For Fall 2022 Is Legendary
Roloff Farms Lands On Market: Caryn Chandler To Blame?