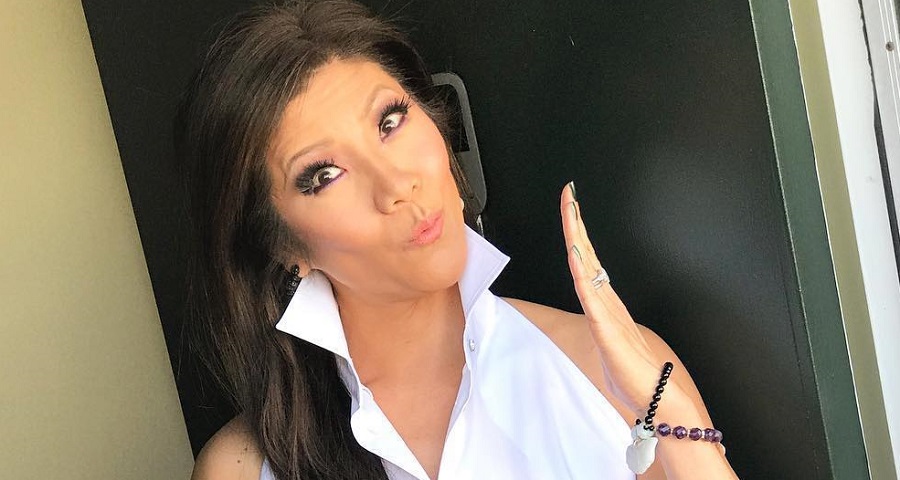 The Season Premiere of Big Brother 23 aired tonight. One of the big twists dropped on the 16 houseguests was a good one. Turns out, they decided to increase the cash prize waiting for the winner at the end. How much more money is the winner looking at? Keep reading.

Julie Chen teased viewers at home with a bombshell she was preparing to drop on the 16 houseguests. She told the viewers at home that they had decided to increase the cash prize waiting at the game. Unfortunately, she dropped this bombshell on viewers without all the details. How much are we talking about here? She didn’t immediately provide that information.

Julie Chen breaks the news to the houseguests by reminding them they are waiting for that half a million dollars at the end of the game. She, however, notes that has changed this year. Turns out, they decided to add a quarter of a million dollars to the cash prize at the end of the game. This means the winner of Big Brother 23 will walk away with $750,000.

Julie Chen dropped another bombshell on Big Brother 23 houseguests noting there was one more potential prize to win tonight. She noted that the winners of the HOH — which was The Jokers — had an opportunity to risk it all. They could play “double or nothing.”

Frenchie could attempt to throw two large foam dice at a table. If he got both die on the table in 45 seconds… He would be HOH this week and his entire team would be safe next week as well. Frenchie, however, made it clear he wasn’t interested in taking risks from early on. He declined the offer to try for a second week of freedom. 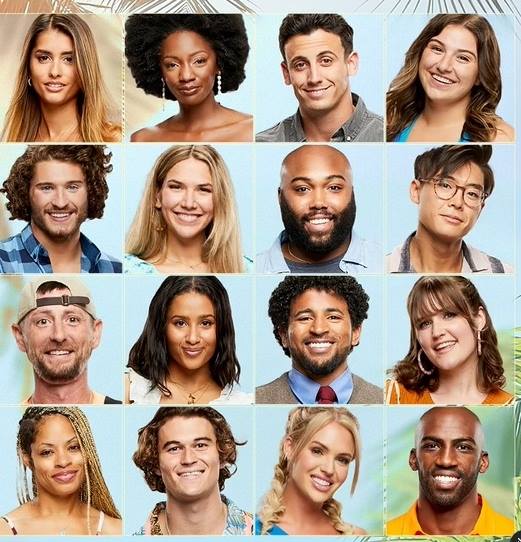 The episode ended with Julie Chen asking Frenchie to take a stab at the competition anyone. With just four seconds to spare, he nailed it. Realizing he could have won a second week of freedom. Viewers at home took to Twitter to admit they were not really found of Julie making Frenchie do the challenge after declining the offer. They thought it was a bit embarassing and uncalled for. Some noted they thought Frenchie was probably trying to throw the challenge on purpose so he didn’t look dumb on TV.

Are you suprised they increased the cash price for this season? Have you watched the Big Brother 23 Season Premiere yet? Share your thoughts with us in the comments. And, keep coming back for the latest on Big Brother 23.