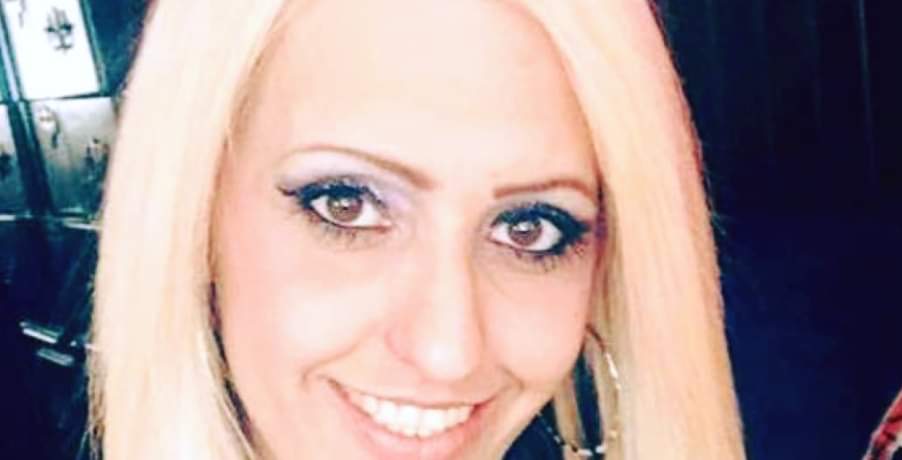 The Love After Lockup community is still reeling from the news of Tracie Wagaman’s death. The reality star was just 41 when she passed away on July 1st. Unfortunately, funerals are expensive. So, her older brother, Mark has organized a GoFundMe to assist with the costs. The hope is to raise $5,000. It is designated for funeral expenses. If it exceeds the goal, that will take care of her son and possibly, new daughter. The rest would go to charity.

Viewers first met Tracie when she appeared in Season 2 of Love After Lockup. Along with Clint Brady, it was like a trainwreck you could not look away from. This is basically the summation of the whole series. They met while she was in prison via their pen-pal program. Upon her release, the two wed. However, they had a tumultuous and often dysfunctional relationship.

They went onto be featured on the LAL spin-off, Life After Lockup. Unfortunately, Clint was also trying to maintain his sobriety. This made for a sadly volatile relationship. He moved on with another woman who appeared to help him stay on a good path. Sadly, he was arrested earlier this year on a 50K bond.

As for Tracie, she revealed she was pregnant with her second child in May of this year, according to Starcasm. The baby daddy was on-again/off-again boyfriend, Luke Loera’s baby. She confirmed the news on a YouTube interview and shared she was giving Luke another chance. Sadly, she would only get to be a mama to her baby girl for a week before she passed.

Tracie’s brother, Mark is brutally honest about why this GoFundMe is so important to him. He notes she was always the “annoying younger sibling.” However, she had a passion for animals, especially dogs. He watched her dress up their dog when they were little. Mark adds she adored her nephews and would drive hours to see them.

He is not above mentioning a time she lent him five hundred dollars so he could catch up on his bills. That’s just who she was. Mark is hoping to raise five thousand dollars for her funeral. If there is an excess, it will go to her son and hopefully, some to her daughter. Anything above that will go to a domestic violence charity to be named later.

Currently, they have raised over $1,600 in one day and the family is blown away. One person who donated said this: “We enjoyed watching Tracie on TV. So sorry for your loss. She seemed like a sweet soul XO.” What a testament to Tracie. She will be missed by many.

What Is Jenna Johnson Up To On Her Maternity Break?
Nicole Scherzinger Reveals Perky Bum In Black Thong
Kim Kardashian Spends $60 Million To Get Away From Kanye West
‘Live With Kelly And Ryan’ Canceled? Hosts Say It’s ‘Closing’
Fans Turned Off By Joy Behar’s ‘Gross Cough’ What’s Wrong?