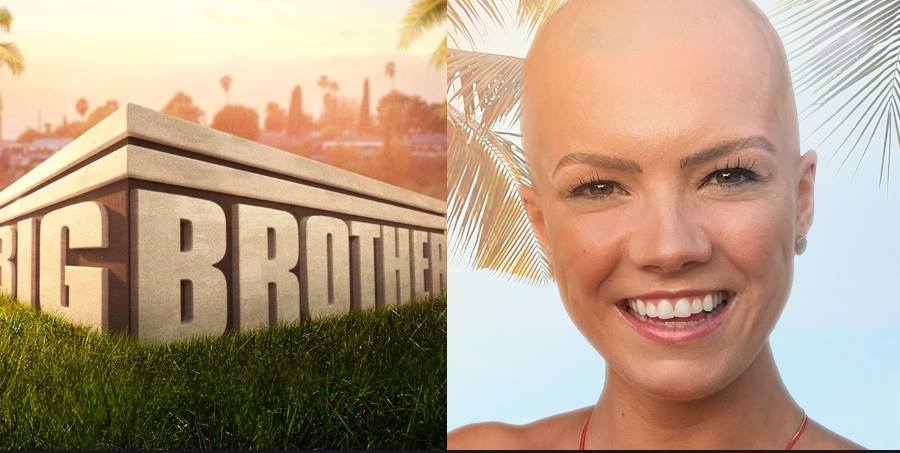 Big casting news for Big Brother 23 just days before the new season of the CBS reality TV series premieres as Christie Valdiserri. Unsurprisingly, the professional dancer is BUMMED to be out before she even has a chance to pay the game. Fortunately (or unfortunately depending on how you look at it), there isn’t any drama or tea to be spilled surrounding her exit. So, why did Christie Valdiserri have to exit the Big Brother 23 cast before it even began? And, what do we know about her replacement? Keep reading, we’ll explain.

According to the Big Brother Network, there was no real drama surrounding the reason Christie Valdiserri exited the game. Turns out, she tested positive for COVID-19. She did speak out with a statement you can read down below on why she had to exit the game so suddenly.

Hey guys, I don’t want to be sharing this news, but I tested positive for COVID and I have no idea how I got it. I have the vaccine and I have been following all the guidelines up to this point. I have absolutely no symptoms and I feel perfectly fine. So I’m really grateful for that, but it’s really frustrating because I won’t be playing in Big Brother this summer.”

Understandable bummer on Christie’s part, but the network’s hands are pretty tied as far as COVID precautions are concerned. Christine really had no choice but to walk away from the game to keep the other players safe.

According to Carter Matt, Claire is going to be a force to be reckoned with this season as she’s one of the most accomplished players in the house. She’s a 25-year-old AI engineer from New York. And, she considers herself to be a Big Brother superfan.

As far as Claire Rehfuss’ plan for entering the Big Brother house… She is giving off some serious girl power vibes. She’s made it clear she plans to go after the “bros” in the house as soon as possible. She hopes to work with an exclusive female alliance. Here’s hoping she doesn’t make too many waves without approach early on. Big Brother viewers know all too well the guys will come together to boot a woman fast if they think she’s pursuing an all-girls alliance to take them out.

Are you bummed with this last-minute Big Brother 23 casting change? Do you think you’ll like Claire? Or, were you rooting for Christie? Share your thoughts with us in the comments. And, keep coming back as we plan to offer full Big Brother 23 coverage!