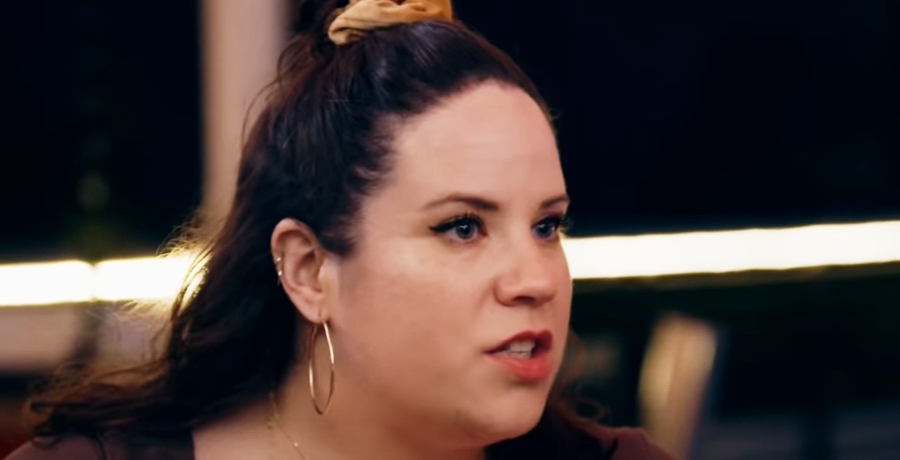 MBFFL star Whitney Way Thore called out haters on Instagram for constantly pointing out her beauty choices. What happened? Read on to find out.

In her latest Instagram post, Whitney Way Thore is popping off at social media fans, followers, and trolls who consistently criticize her personal style choices. The 37-year-old reality celeb shared a photo of herself, sans filters. In a lengthy caption, Thore thanks her fans who are always there with compliments and kind words. She tells her followers while she loves and appreciates them – she does not need “unsolicited opinions” about her appearance.

OMG! Did Whitney Get Lip Fillers?

The largest point of contention that Whitney had in her post was people’s obsession with whether or not they like her lip fillers. Over the last few years, Instagram followers constantly comment on the changing size and shape of her lip line. “Did she lose weight?” “Did she get new fillers?” “Why do her lips look different?” These are just three of the comments that pop up consistently on all of her social media photos — and this plus size influencer says she’s done with it. Whether fans like it or not, Whitney loves lip fillers – and she doesn’t care who knows it.

“I don’t need anyone to tell me I look better without lip fillers. I’m obsessed with them— thank you.” 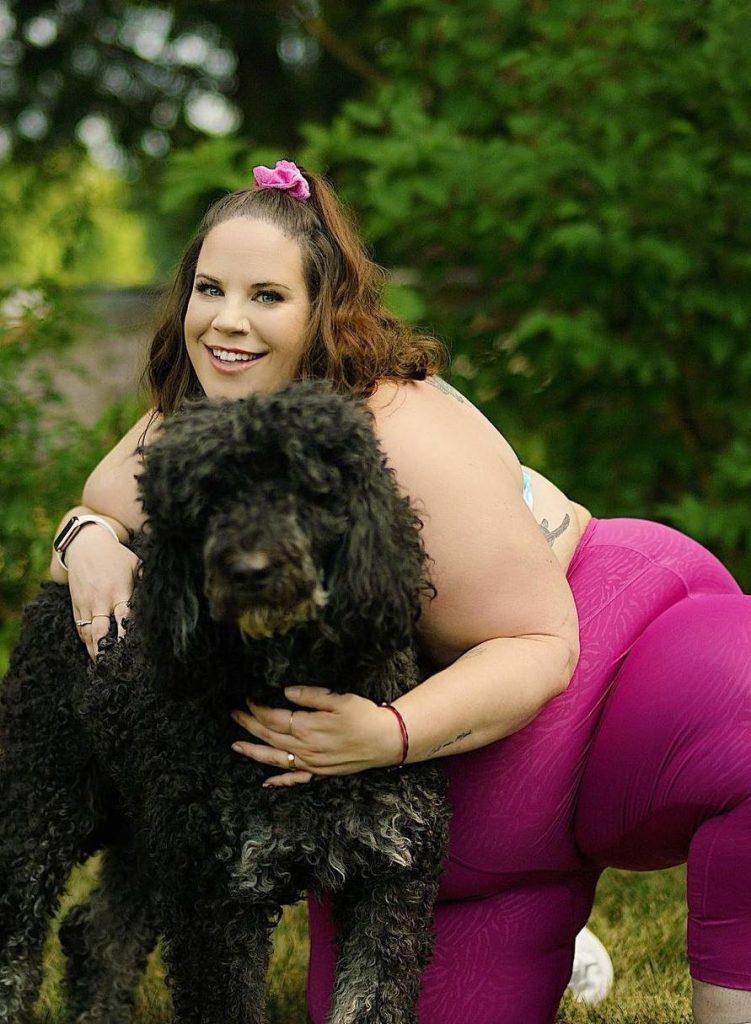 Fans Think She Over-Glams To Hide Self Loathing

During her Insta-vent, Whitney Way Thore goes all out, telling fans all about her beauty regimen choices that people have criticized or thought were excessive.  She admits to having hair extensions and using fibers to cover ‘bald spots.’ Whitney says that in addition to her ‘fake’ hair, she also gets her eyebrows microbladed, has regular mani+pedis, and chooses to pluck grey hairs.

Why is she telling her fans all this? According to Whitney, all of these beauty aesthetic choices are things she does to make her ‘look good.’ She doesn’t care if you [the viewer] think she looks good, because looking “good is subjective.” She makes fashion and beauty choices that make HER feel good and doesn’t feel the need to answer to other people’s commentary about what they find pleasing to the eye.  She’s not hiding self-loathing. “Just because I do the aforementioned things, it doesn’t mean I don’t love myself,” the celeb told fans, “and I would never dream of going to your Instagram accounts and accusing you of as much.” 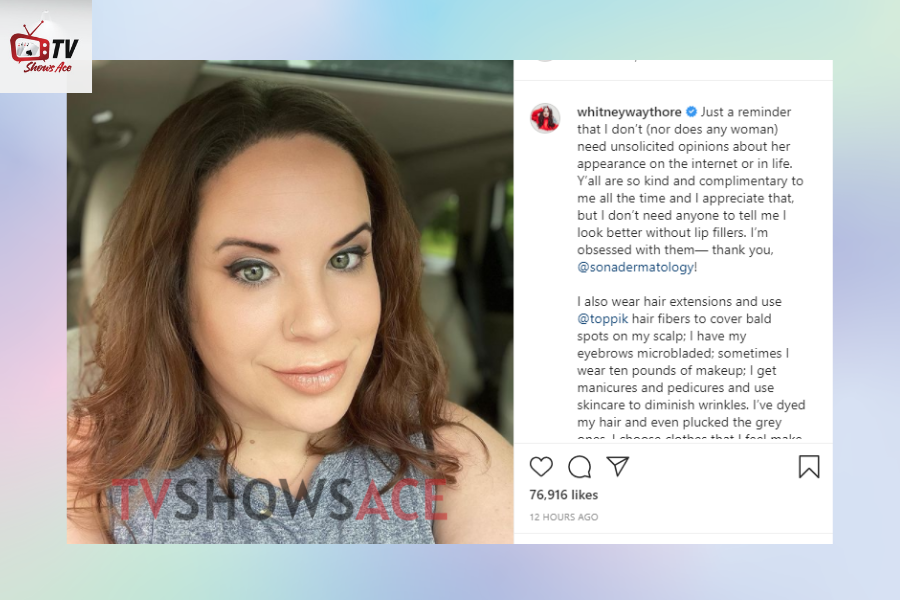 Other People’s Opinions Are “Exhausting”

Despite glamming up for various events and social media posts, Whitney Way Thore reminds people that more often than not, she lives in her “natural state.” She says that 90% of the time when people see her on My Big Fat Fabulous Life, she is wearing zero makeup. She muses in her post that constantly having to contend with other people’s opinions of her appearance is “exhausting.” She closes by throwing back a bit of shade, saying that while she “owes” it to no one, her picture in the post is absolutely unfiltered. “I have lip fillers and a lot of make up on! I haven’t had any work done to my face,” she writes, “but if I do, I won’t feel embarrassed to share it with you.”

Want more juicy tea on all your favorite reality celebs? Be sure to check our homepage daily for the latest industry news!