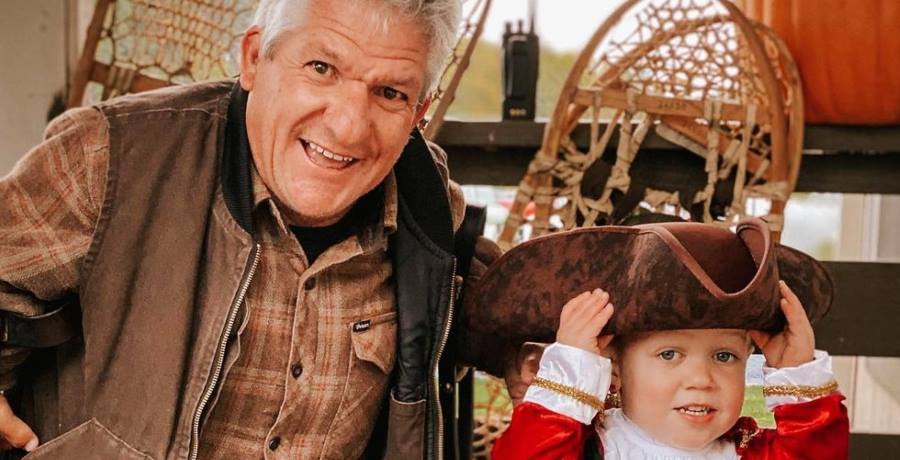 Matt Roloff recently purchased a sweet new ride he’s coined his grandpa-mobile. TLC uploaded a clip just shy of three minutes long featuring scenes from an upcoming episode of Little People, Big World. In the clip, Matt Roloff and his girlfriend, Caryn Chandler, flaunted his new sweet ride for the viewers at home during one of the scenes.

The scene in the clip kicks off with Caryn Chandler telling Matt she just finished getting his first official car seat in his sweet new ride. She noted he would be able to limousine the grands around any time he wanted now. The scene, then, breaks to a confessional with Caryn and Matt sitting together as they chat with the camera.

During this conversation, Matt Roloff explains the decision to get a minivan. He noted the vehicle just made sense at this point in time in his life. He needed something that could serve as a good and cool grandpa-mobile because he wanted to be able to pick up and transport his grandchildren. 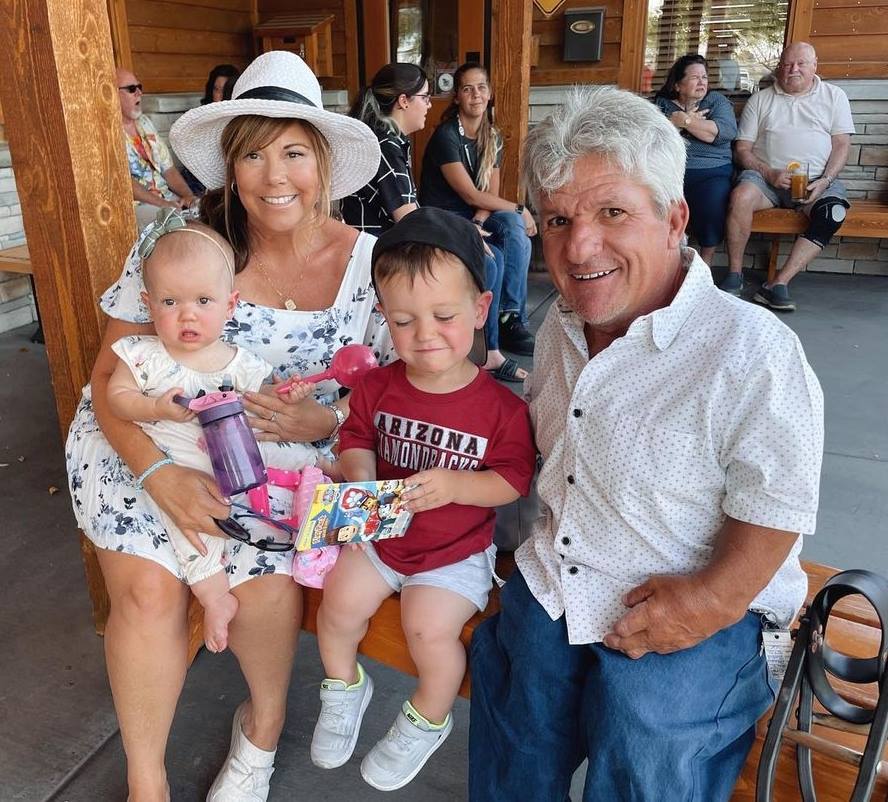 The TLC couple touch on little people and vehicles

The TLC personality continues to reveal that getting any mode of transportation accessible for a little person can be a challenge. He notes that the minivan suits his needs for the most part. He, however, does struggle with buttons and controls that happen to be on the ceiling of the van.

For the most part, Matt Roloff seems pretty excited to have this new mode of transportation. He can’t wait to pick up and transport his grandchildren! The real question is: What do you think about Matt Roloff’s new sweet ride? Share your thoughts with us in the comments. And, keep coming back to Tv Shows Ace for the latest on LPBW.