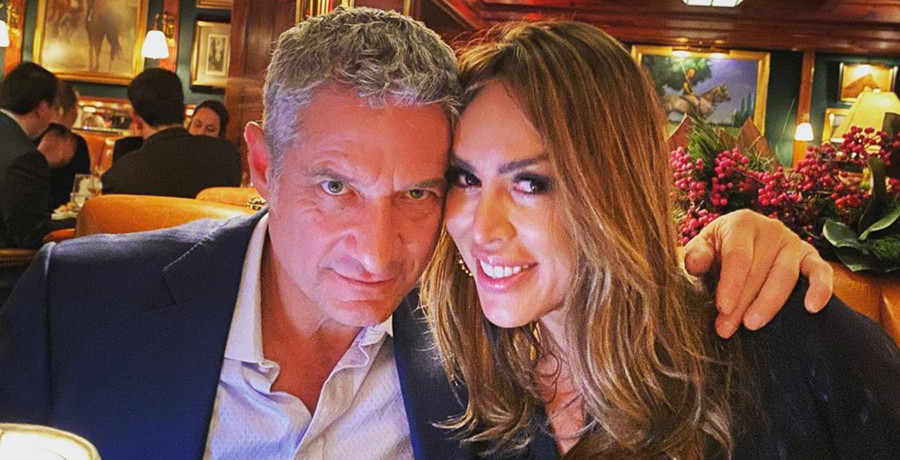 Kelly Dodd is still in shock over her RHOC firing. She didn’t see it coming. Earlier this month, Bravo announced that Kelly was let go from The Real Housewives of Orange County after five seasons on the show. This came as no surprise to fans as she caused controversy for most of the past year alone.

Bravo executive Andy Cohen promised that a major cast shakeup was coming. In fact, he was looking to give the shot a major reBOOT. As a result, the network cut Kelly, Braunwyn Windham Burke, and newbie Elizabeth Lyn Vargas from the new season. Kelly claims that Bravo’s decision left her “blindsided.”

Kelly Dodd opens up about her RHOC firing

Some RHOC fans would say that her firing came as a blessing in disguise. Kelly Dodd made controversy in 2020 when she made comments about the COVID-19 pandemic and mask-wearing. She felt that coronavirus was “God’s way of thinning the herd.” Kelly issued a weak apology and then backtracked on that comment.

Also, she caught heat for wearing a “Drunk Wives Matter” baseball cap. On Season 15 of The Real Housewives of Orange County, she couldn’t stop talking about doing the horizontal limbo with now-husband Rick Levanthal. Fans have a feeling that Kelly’s sudden lust for the former Fox News reporter played with her head.

Despite all the controversy, Kelly was surprised about her firing. She finally opened up about it during her appearance on Sirius XM’s Jeff Lewis Live. Judging by Kelly’s reaction a week prior, it seems that she had a good feeling she would still be on the show. “I had no idea… I was blindsided,” she said.

How she learned about her firing

Kelly recalled how she learned about her firing. One of the owners of Evolution Media reached out to her and told her that she would be not returning for a second season. That’s when the reality star realized that she got herself into hot water.

Kelly asked them if their decision was “political.” They denied the claim and said that “Bravo wanted to take a different direction than you.” She wanted to know her Q-rating, which is the measurement of a Bravo star’s popularity. The person told her that Bravo didn’t submit Q-ratings for “the first time ever.”

Rick Levanthal joined Kelly Dodd during the interview. He also weighed in on his wife’s popularity on the show. He argued that she’s one of the most popular housewives in the franchise.

“There’s no one more popular than [Kelly]. Even if people hate her, they love to hate her,” Rick said. “They love to watch her. She was the brightest spark on that show. I have to say, when that phone call came, I was very surprised because even though she’s been so controversial, she’s still great television.”

His wife declared that her one million followers on social media “love” her. Kelly addressed her haters as well.

“I have this little group that are the cancel culture that hate me, and they’re loud ones,” Kelly said. “They’re the ones who can’t afford to… yeah. The woke broke! So, yeah, they love to hate me.”

The entrepreneur compared herself to Howard Stern. Regardless, Kelly took some accountability for some of her actions, but then also argued that it wasn’t her fault that she got fired. As TV Shows Ace previously reported, Kelly blames Braunwyn for their respective firings. Kelly has no remorse over the situation as she’s happy to be free from Bravo.