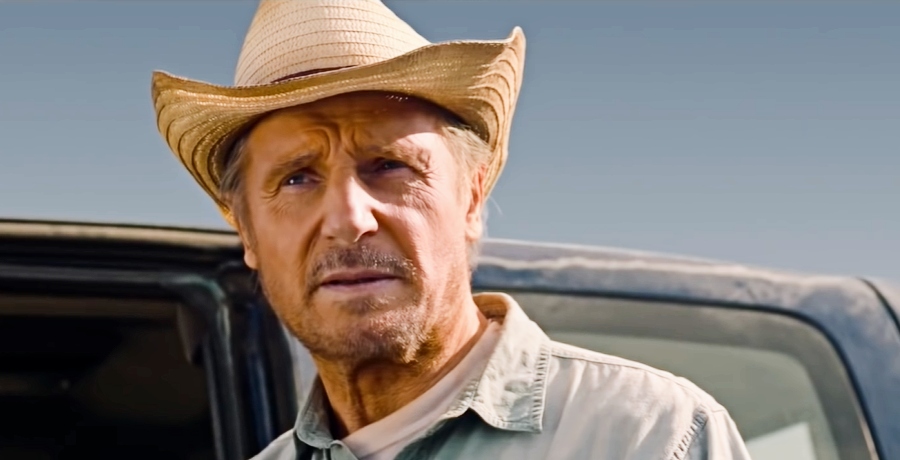 The Ice Road starring Liam Neeson landed on Netflix recently and some subscribers are having trouble finding it. Unfortunately, this is because the action thriller is only available on the Netflix U.S. platform.

Regrettably, What’s On Netflix, speculates fans of Liam Neeson who are not in the United States won’t be catching this film on the streaming service for some time. The question is: Why? Why is it only available on Netflix U.S.? We were curious too. So, we did a little digging. Keep reading and we’ll share what we’ve learned.

Liam Neeson’s The Ice Road is only on the Netflix U.S. platform, here’s why

The Ice Road starring Liam Neeson is labeled as a Netflix Original. So, subscribers are baffled as to why it is only available on the U.S. platform. Unfortunately, this is because the streaming giant did not actually produce the film. They just purchased rights to have the movie exclusively on their platform. Presently, Netflix only purchased rights to exclusively stream the film in the U.S. So, it isn’t available to subscribers in other regions.

Unfortunately, this is extremely common for this streaming giant. Karen Gillan’s film titled Gunpowder Milkshake is also headed for Netflix soon. And, this movie is also only going to be available to Netflix’s U.S. subscribers. 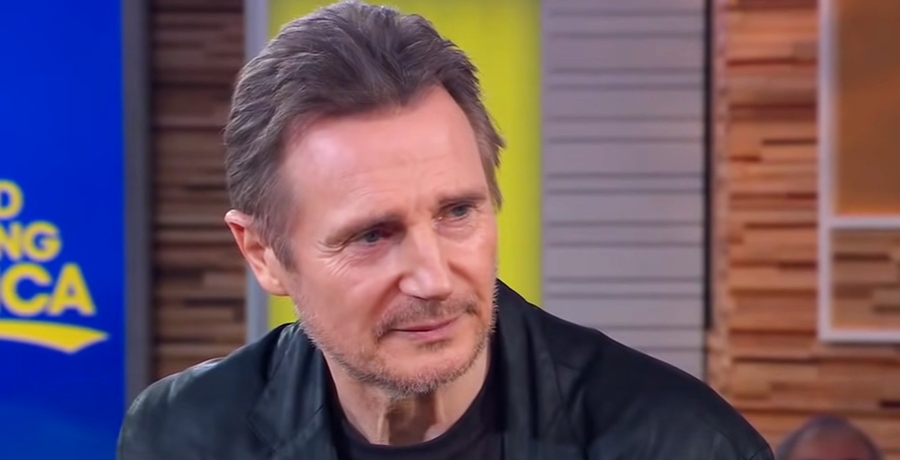 Now, it is just as common for this to work the other way. There are plenty of movies available in other regions that Netflix U.S. subscribers do not have access to. For example, Tom Hanks’ News of the World was a pretty disappointing letdown for subscribers in the U.S. At the moment, the film is only available via VOD services. But, What’s On Netflix speculates the movie will head to HBO Max. Fortunately, many AT&T subscribers get free access to HBO Max as a benefit.

Should you stream or skip this film?

According to Decider, The Ice Road starring Liam Neeson is a little slow to start. But, it is a Liam Neeson action thriller. If you like his other films, it is definitely something you should stream if you can find access to it. The outlet goes on to note the film does have all of the powerful dialogue you would expect from a thriller with Liam Neeson as the lead actor.

Have you had a chance to check out The Ice Road featuring Liam Neeson just yet? If you have, be sure and tell us what you think in the comments down below!