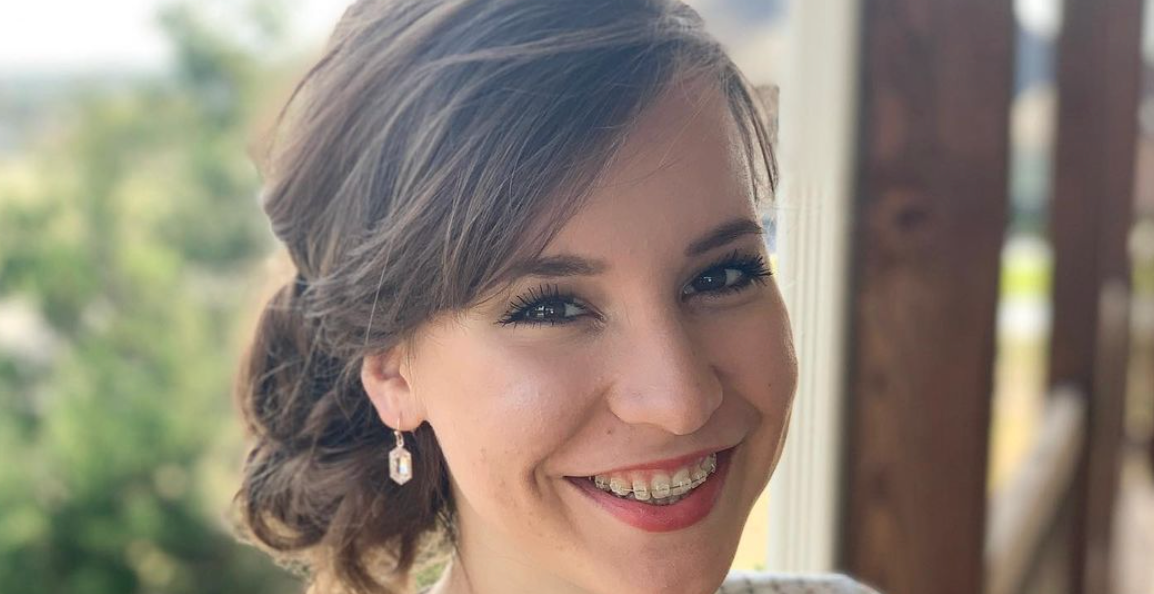 Rumors about Justin Duggar and Claire Spivey expecting a baby have been circulating, but the pair hasn’t officially made an announcement. In the Duggar family, it’s not uncommon for the women to get pregnant shortly after they get married. Since Justin and Claire tied the knot in February, fans and critics agree that she’s probably already pregnant. Recently, someone congratulated Claire on her pregnancy on social media, but it’s unclear if they know her personally or were simply trying to start rumors.

In a new post on Reddit, a Duggar Snark points out, “Claire’s starting to promote products on her IG stories, following after her dear sisters-in-love! She said she started ‘using’ this product in March, ’16 weeks now.’ Seems a little odd for a Duggar to calculate the specific amount of weeks for a small little ad. Why not just say 3-4 months?”

Claire referred to March being "16 weeks" ago instead of 3-4 months ago? from DuggarsSnark

Everyone agrees Claire Duggar is pregnant

In the Reddit thread, many other users are chiming in and sharing their thoughts. It looks like most of them agree that she’s expecting a baby. One writes, “Anyway, I’m on #TeamSuspicious, because using weeks to count that far back is unusual in any other context but pregnancy..” Another adds that they didn’t think she was pregnant before, but this post seems to confirm it. They write, “I was on team ‘no way she’s pregnant,’ but 99.9% of non-pregnant people count in months, not weeks.”

Here’s what other Duggar Snarks are saying:

Plenty of other users are commenting about how odd it is that she would count in weeks instead of months if she isn’t pregnant. If Claire is expecting a baby and is already 16 weeks along, it won’t be too long before she and Justin make their big announcement.

So, do you agree that Claire Spivey and Justin Duggar may be expecting their first baby? Or do you think it’s just a coincidence that she said weeks instead of months? Let us know in the comments below.