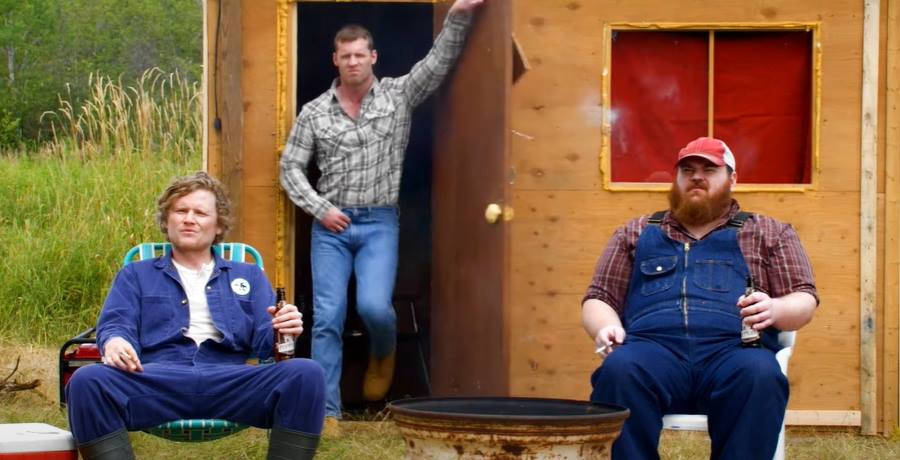 Big news for Letterkenny fans as the cast confirms they’ve wrapped up filming for Season 10 and 11. The cast members spent the last few weeks working hard on the Hulu Original. Subscribers know Season 9 was the last to drop into the Hulu library. But, now we can rejoice knowing two additional seasons are on the way. If Hulu keeps to its typical release schedule, subscribers can expect a Season to drop in Christmas of 2021.

Tyler Johnston, who plays Stewart, is the one to follow on Instagram when looking for updates on the Canadian comedy. Tyler was the first of the cast to share a photo when they arrived on set to shoot Season 10 and 11. Tyler was also the first to take to Instagram to announce they’d wrapped up filming on these two seasons. Tyler, however, wasn’t alone in teasing fans of the Canadian sitcom with updates on the show.

His former flame in the series — Katy (played by Michelle Mylett) — also confirmed they were filming new episodes of Letterkenny via Instagram. Bonnie McMurray (played by Kamilla Kowal) also posted something similar on her Instagram as well.

It was Michelle Mylett, however, that spilled the beans on the fact that the cast filmed both Season 10 and Season 11 at the same time.

How many new episodes of the Hulu Original are coming?

In her Instagram Stories, Michelle Mylett explained the cast got together and filmed 14 episodes of the series inside of two months. The pictures of the cast on set looked a little different thanks to COVID. The photos revealed the cast members wearing masks as they sat and stood spaced out in between takes. 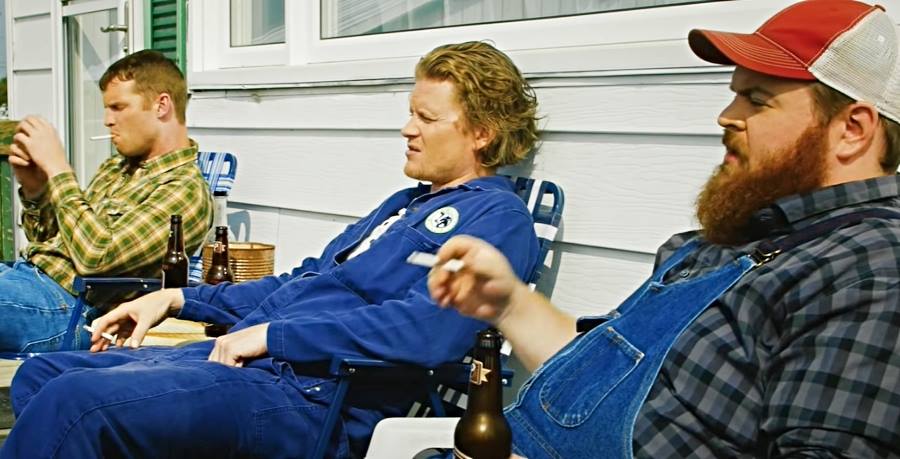 Fans were able to put together they were filming two seasons at one time because seasons of Letterkenny have never been more than six or seven episodes long. Moreover, this lines up with producer Mark Montefiore issuing a statement a few months ago that they would be filming two seasons back-to-back.

Season 9 was finished before COVID hit

Season 9 of Letterkenny was a nice holiday present for fans of the series. Turns out, it was already completely finished before COVID hit. So, Hulu was able to release the season without any day. Presently, we have no idea how long it takes to edit and finalize a season of Letterykenny. But, fans love knowing there are 14 new episodes coming to Hulu. Fans only hope they don’t put too large of a gap between Season 10 and Season 11 when they start releasing the new episodes.

Are you thrilled to learn two more seasons of Letterkenny are coming to Hulu? Stick with us and we’ll keep you updated on this Canadian comedy.