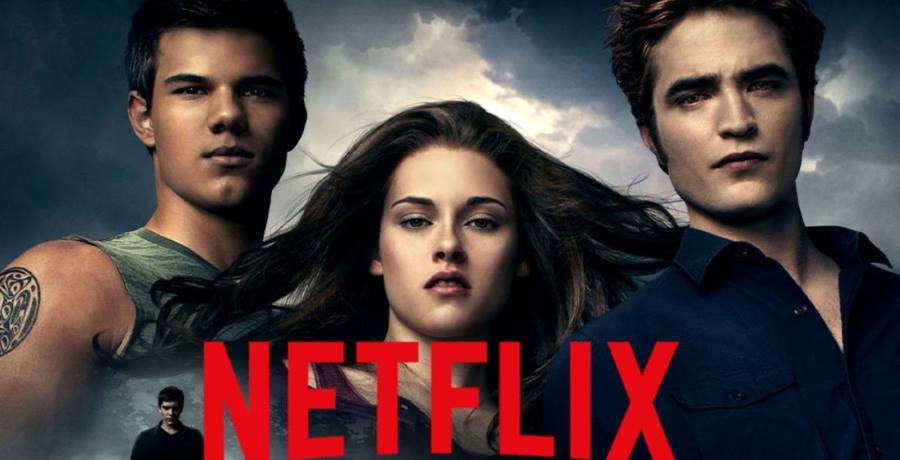 It wouldn’t be the first time rumors swirled that the Twilight movies were headed for Netflix. In fact, there has never been a time where all five of the movies were on the streaming service at the same time. Truthfully, the movies bounce around streaming services a lot every time a contract expires. It, however, appears as if the rumor mills are starting up again. People are currently chatting about the Twilight Saga coming to Netflix again.

The question is simple: is it true? Are the Twilight movies headed for Netflix? At TvShowsAce, we take great pride in reporting the truth. So, we did a little digging. And, here’s what we know.

Wait, are the Twilight movies headed for Netflix?!

The easiest way to debunk whether this is true or a rumor is to go straight to the source Netflix dropping the entire Twilight Saga into their streaming library isn’t a small thing. It is huge. This is something the streaming giant would absolutely promote on social media. So, if it is going to happen, it shouldn’t be hard to find concrete evidence.

Heading over to Netflix’s Instagram account, we can instantly confirm the entire Twilight Saga is heading to the streaming service. This means Netflix subscribers will have the opportunity to binge through all five of the movies in the near future. 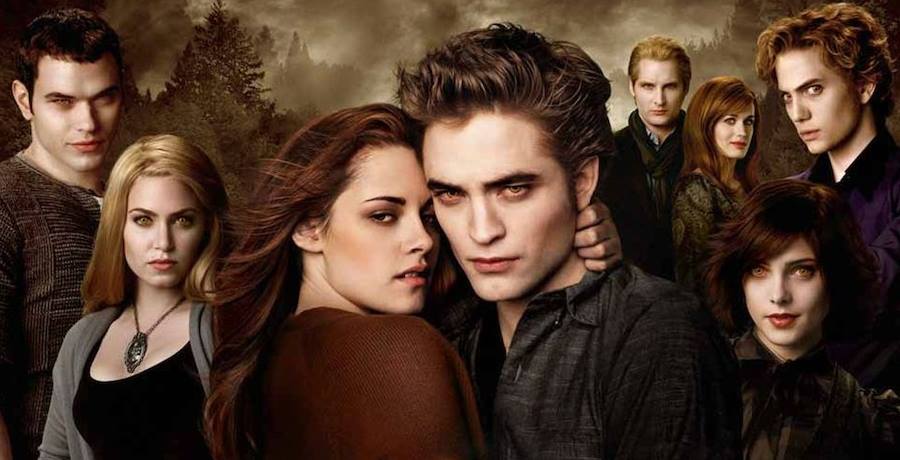 Ok, so does the Twilight Saga have a release date yet?

Now that you know the rumors are true, chances are pretty good you want to know when. When will Netflix pick up the Twilight Saga? Is there a release date yet? Will all the movies drop at the same time? Fortunately, we have all this information for you as well. Netflix noted: “The Twilight Saga is coming to Netflix US in July!” Unfortunately, the streaming giant did not give an exact date. Just that we would see all five movies in the streaming library sometime next month.

Netflix subscriber react to the news

Netflix subscribers had all sorts of reactions in the comments of the Instagram post. Some felt jaded as they really want to see the Harry Potter movies. Many, however, were thrilled and declared whether they were Team Edward or Team Jacob.

Are you Team Edward or Team Jacob? Are you thrilled Twilight is heading for Netflix? Share your thoughts and let us know which team you are in the comments!