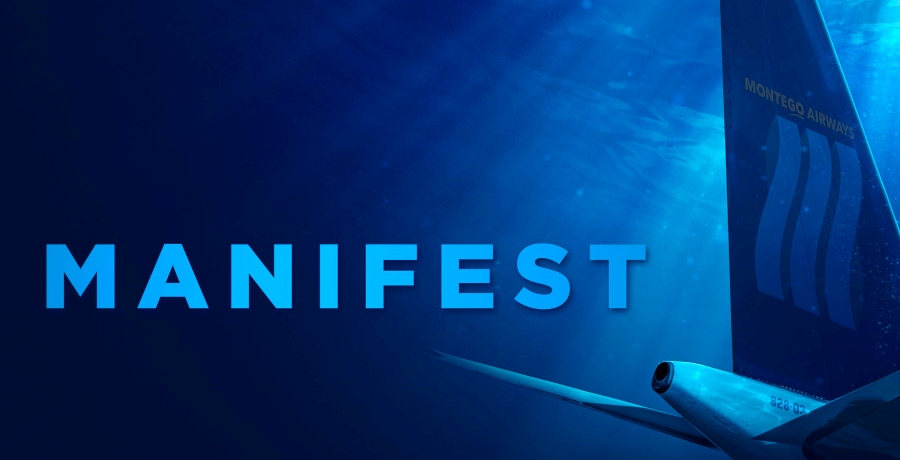 Netflix picking up Season 1 and Season 2 of Manifest was bittersweet for fans as we learned NBC decided to cancel the series after just three seasons. The series quickly climbed to the top ten on the streaming services. Accumulating a lot of new fans. New fans who were devastated to learn about the future of the series.

Both fans and the cast members have come together as #SaveManifest trends across multiple social media platforms. Many have begged the network to reconsider and save the show. And, now? Now, there are a lot of fans thinking Netflix may pick up and save Manifest.

The real question is simple: why? Why do fans think Netflix might pick up and save Manifest after NBC decided to cancel it? Keep reading and we’ll explain.

Why do fans think Netflix is going to save Manifest?!

Netflix took to their Instagram account yesterday to share a trailer of Manifest. The caption of the post read: “Flight 828 just landed in New York City — five years after it went missing. And the passengers haven’t aged a day… Manifest Season 1 and Season 2 are now on Netflix.”

Now, Netflix drops tons of stuff into their library nearly every day. There’s no way for them to promote every new addition on their social media profiles. So, they pick and choose. Technically, Manifest had already been in their streaming library for a little while before they shared this trailer.

Moreover, subscribers and fans of the series took notice of Netflix giving the show an unusual amount of extra promotional. Is it possible the streaming giant was trying to see what kind of fan base the show really has?

Parveen Kaur’s comment on the Instagram post instantly stood out as she’s one of the main characters in the NBC series. The actress plays the role of Saanvi Bahl. And, she’s made it clear on social media she’s not happy with the show being canceled. Turns out, other cast members feel the same.

Josh Dallas, who plays the role of Ben Stone, noticeably also commented on the post.

One fan begged in the comments: “OK, but if you’re giving it so much promo, that means you’re picking it up! We need to see how it ends! Please, please, Netflix! We’re begging you! #SaveManifest.”

Another exclaimed: “ARE YALL PICKING IT UP!???? BECAUSE YALL NEED TO.”

Many others simply penned “#SaveManifest” in the comments of the post. 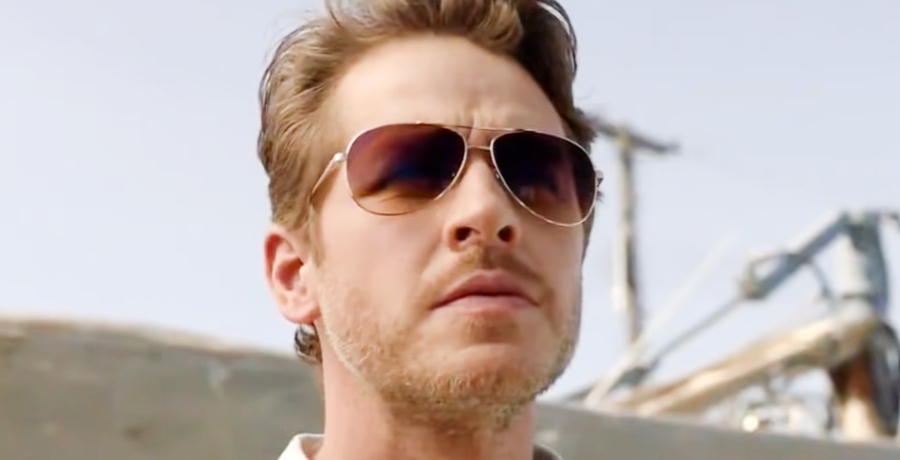 Netflix has saved many other shows

Update: Chances of Manifest getting saved are pretty slim

According to Deadline, Netflix did entertain the idea of saving Manifest after NBC canceled the series. The streaming giant, however, decided to pass on taking over the series. Deadline goes on to report this means Manifest is officially canceled with no hope of being saved as Warner Bros. Television has run out of places to look for a new home for the series.

Do you want Netflix to save Manifest? Do you think there is hope someone will pick this series up? Are you bummed to learn chances are pretty good the series won’t be saved? Share your thoughts with us in the comments.