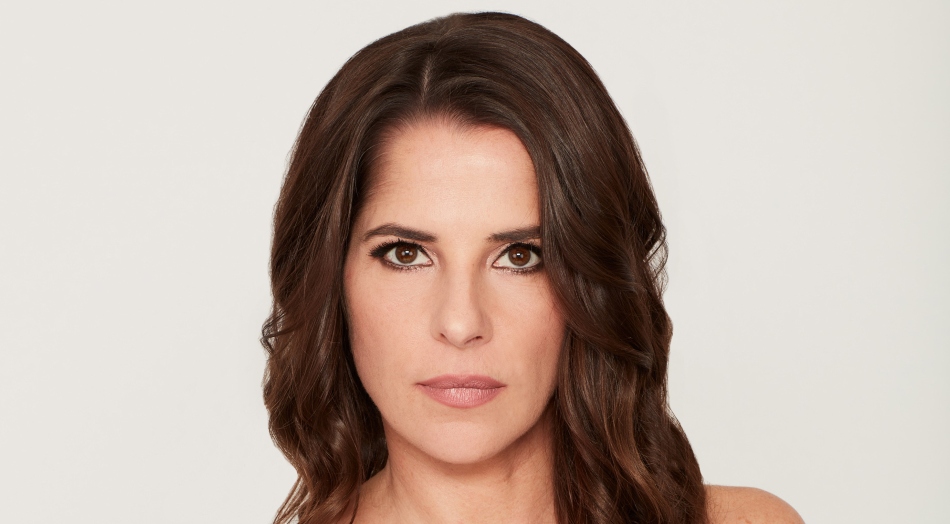 Could Kelly Monaco be leaving General Hospital soon? That’s the rumor swirling among fans these days. However, there has been no official confirmation of any kind on this one yet.

There have been rumors before about Monaco leaving General Hospital, and they have always panned out to be inaccurate. Some fans have a hunch this time might be different though. It appears a blind item in the latest Soap Opera Digest sparked this new round of speculation. “This big-name actress is reportedly leaving her show, and her reps have been making calls to other soaps,” the teaser stated.

As SOD readers know, these blind items are always vague enough to apply to any of the soaps and multiple cast members. However, quite a few General Hospital fans feel this one suits Monaco to a “T.”

A Lack Of Solid Material On ‘General Hospital’

Why would Monaco choose to leave General Hospital now? If she is planning to change gears, maybe she feels her character has been in something of a rut. Sam recently ended her relationship with Jason, and the writers haven’t given Monaco much substance in terms of storyline since.

The writers have clearly worked on pairing Dante and Sam together. However, many General Hospital fans dislike that combination. Jason is developing a thing with Britt, and Sam’s mostly everybody’s sidekick these days.

Sam’s bantering with Dante and helping Maxie, but that’s been about it for a while. Monaco may feel she needs to change things up a bit if the General Hospital writers can’t come up with a good storyline for her character.

Rumors Of Discord Have Swirled

When Billy Miller was on General Hospital playing Drew, Monaco seemed quite happy. Monaco and Miller developed a very close relationship off-screen, and she made it clear she was unhappy with what went down when he left General Hospital a couple of years ago.

Although Monaco is less forward about it, many General Hospital fans have perceived she’s not as pleased by the ongoing Sam and Jason pairing or working with Steve Burton. Spoilers have suggested that when Cameron Mathison appears in a few weeks, he may reprise the role of Drew.

If Mathison is playing Drew, that would surely give Monaco some juicy material to play. However, Monaco could also be unhappy with the idea that General Hospital let go of Miller but is now bringing someone else in for that role.

For now, General Hospital fans will have to hang tight and see if anything more about Monaco’s supposed exit arises. She’s been playing Sam since 2003, so it’d be a big deal if she left. This would surely generate a massive reaction in the GH fandom and people will be curious to see if anything comes of these latest rumors.