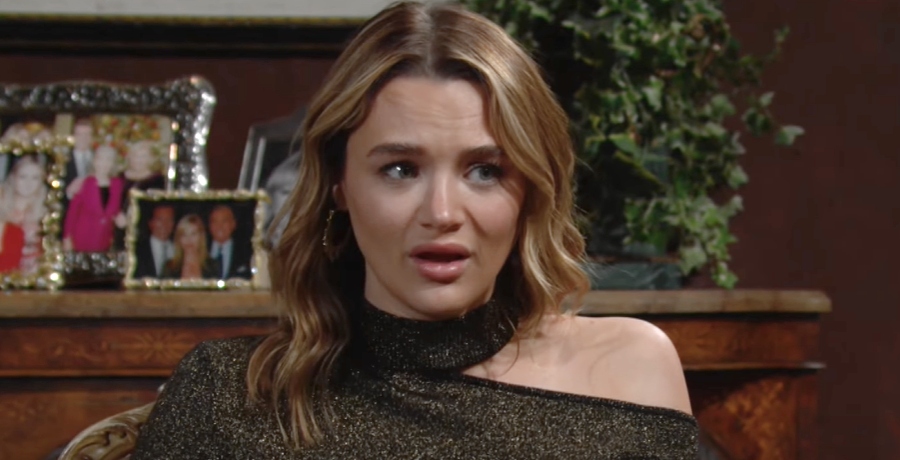 The Young and the Restless spoilers for June 21-25, 2021, reveal summer onto Tara’s game as she struggles to hold onto what’s hers.

The Young and the Restless Spoilers: True Colors Shining Through

Summer’s (Hunter King) eyes were opened wide when Tara (Elizabeth Leiner) pretty much let it be known that she isn’t the innocent flower she has made herself out to be all this time. Tara is after Summer’s fiance and after some money. If she doesn’t get what she wants, she doesn’t care who she hurts in the process — including her own son, Harrison.

So, Summer is now on high alert and even doesn’t trust a job offer. It’s a job she’s wanted for so long but something seems suspicious about it after her little talk with Tara. This week, Summer decides she’s going to lie through her teeth. But she does it in such a way that nobody will ever catch on.

By the end of the week, she makes a huge decision. Will she take the job anyway to spite everyone against her? Or will she not take the job to fight back against two manipulative women — Tara and Sally (Courtney Hope)? 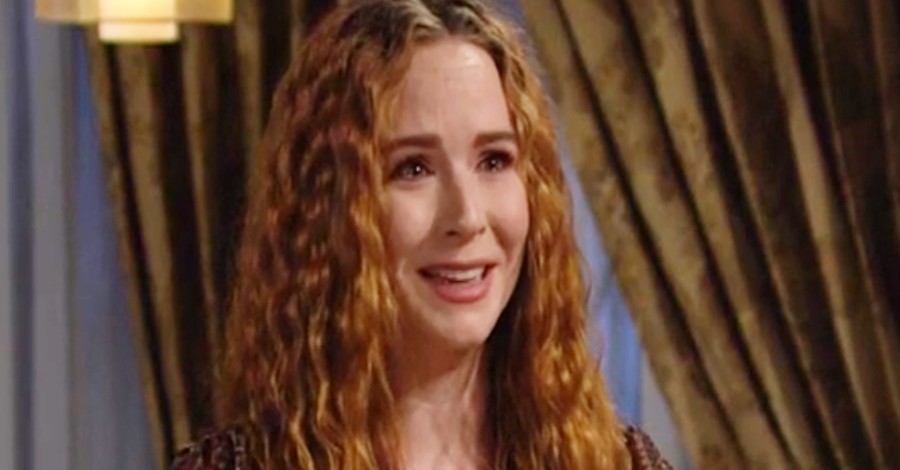 Abby (Melissa Ordway) dreams that Chance comes home, but alas it’s just a dream and she remains more in the dark than ever about where her husband may be. At least Christine (Lauralee Bell) has agreed to help Nina (Tricia Cast) find her son. She soon has some news for Abby but is it news Abby wants to hear?

With Abby now knowing the baby is a boy and Mariah’s (Camryn Grimes) pregnancy coming along nicely, she just wants to share some of it with her husband. She is also stressing Mariah out at every moment. But she also worries that her husband might be in some major trouble. Later, she finds herself rattled after someone returns to her life, but something tells us it’s not her husband. 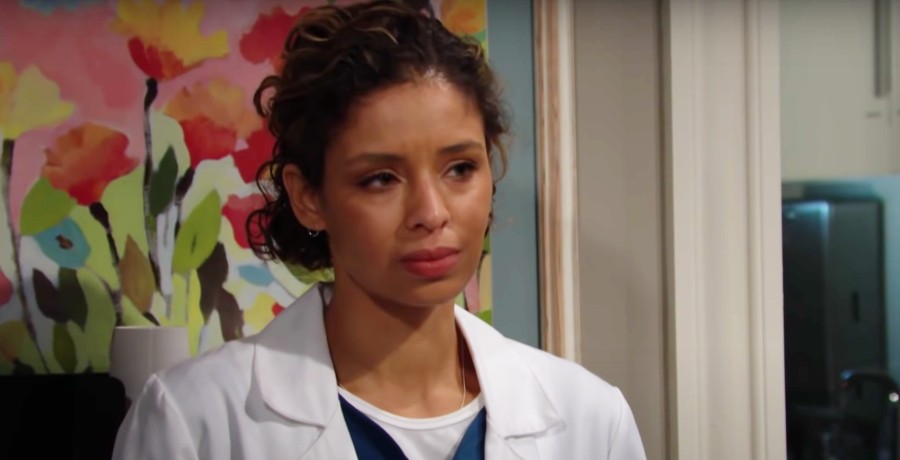 Nick (Joshua Morrow) and Adam (Mark Grossman) team up to work together, which is not a very common thing. In addition, Ashland (Richard Burgi) and Victoria (Amelia Heinle) grow closer now that she knows the man does not have long to live. And Billy (Jason Thompson) wants to know all about what’s going on with these two.

Finally, it looks like Nate (Sena Dominic) and Elena (Brytni Sarpy) are ready to give it another go for the third time. Is Nate setting himself up for heartache once again. We know Amanda (Mishael Morgan) is, as she catches Naya (Ptosha Storey) in yet another lie because that’s all that woman seems to ever do.