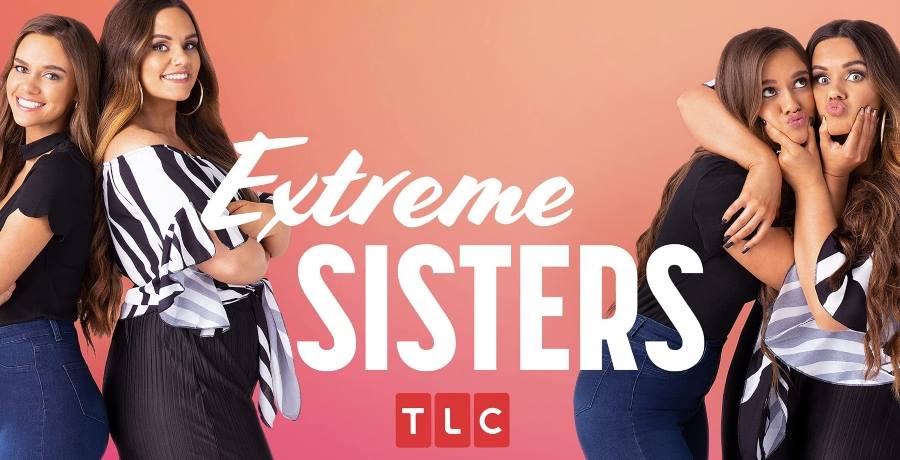 So, why isn’t a new episode of Extreme Sisters on this weekend?

Regrettably, there won’t be any more new episodes. At least, not for a while. Last week’s episode of the bizarre reality TV series was the Season 1 Finale. The upside is this means you can now watch all of Season 1 of Extreme Sisters on discovery+. You just won’t be able to enjoy any new episodes for a period of time. 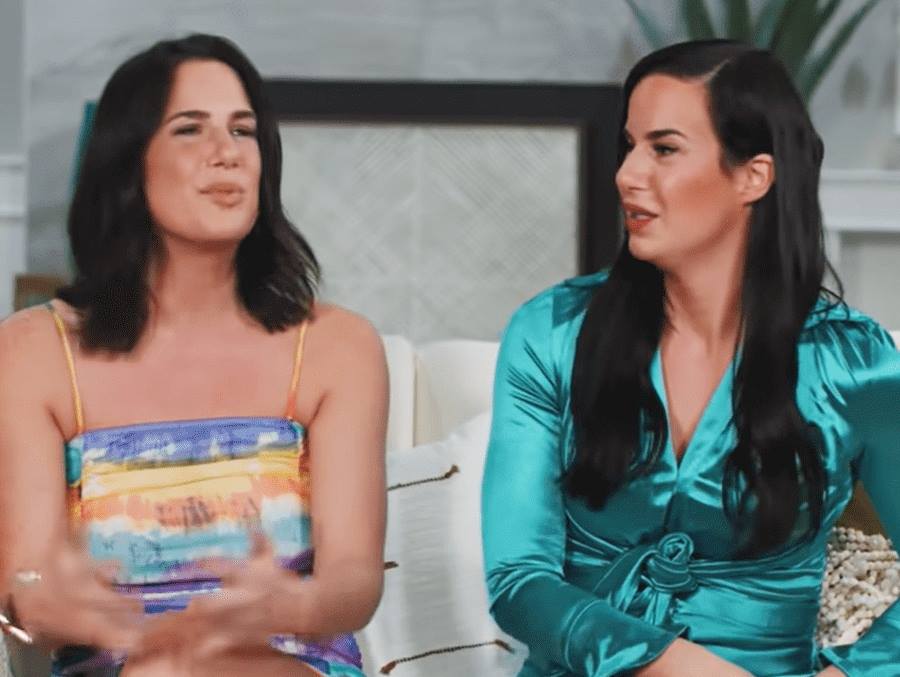 Will the series get renewed or canceled for Season 2?

Will TLC renew or cancel Extreme Sisters for Season 2? Unfortunately, we don’t really have the answer to this question. We do know that this type of series seems to be performing exceptionally well on the network right now. With other shows such as I Love A Mama’s Boy and sMothered doing so well… There is a good chance TLC could renew for Season 2. It really comes down to if the cast members are willing to come back. Or, if they can find other cast members to fill the holes by any cast members that decide to leave.

Are you bummed there won’t be a new episode of Extreme Sisters this weekend? Share your thoughts with us in the comments down below.