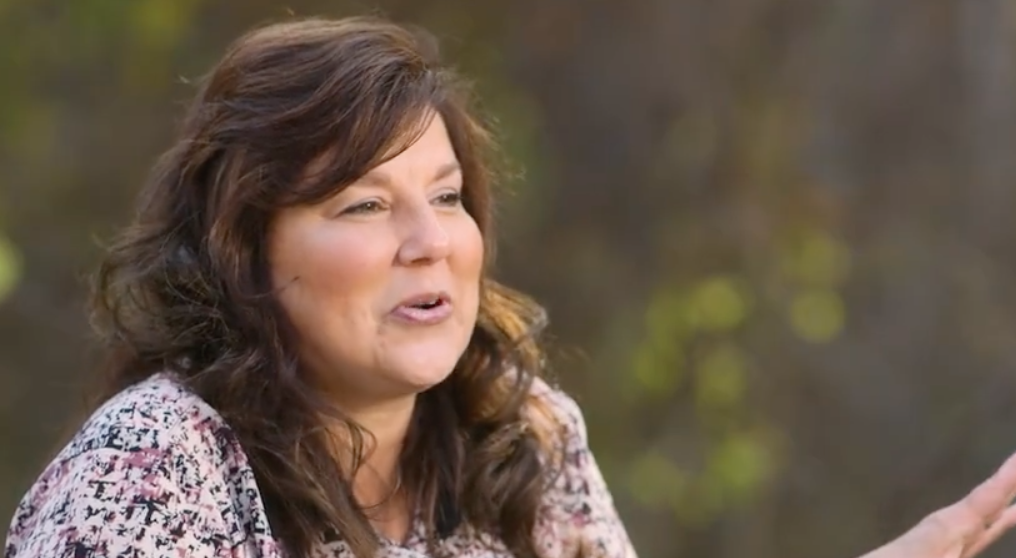 Bringing Up Bates fans, the Season 10 finale is right around the corner. The season wraps up with a very special and exciting episode. So, when does the episode air and what can you expect?

The official description for the episode gives us a peek at what’s to come. It reads:

“Whitney and Josie’s due dates quickly approaching; the expecting moms meet up to talk about motherhood and work on a craft project for their nurseries.”

In the trailer for the new episode, the family celebrates Travis Clark’s proposal to Katie Bates. He sweetly proposed to her in Florida earlier this year. In a short sneak peek, Katie says, “We’re going to Key West. I’ve been thinking about this moment for so long. I don’t know whether to cry, I don’t know whether to smile. It’s just all hitting me.”

Then, she adds, “I can’t wait to see what else Travis has planned.” This special episode is sure to be filled with romantic moments between Travis and Katie as they look toward their future as a couple.

When does the Bringing Up Bates Season 10 finale air?

The final episode of Season 10 airs Thursday, June 24 on UPtv. You can watch it live at 9 PM ET. If you won’t be able to tune in live, don’t forget to set your DVR to record it, because this is an episode you won’t want to miss.

Has UPtv renewed the show?

As of right now, Bringing Up Bates hasn’t been renewed or canceled. So, it’s unknown whether the Bates family will be on TV again. Since the show is pretty popular and there’s always something happening in the Bates family, it wouldn’t be a surprise if the show returned. But the kids are also active on social media, which means fans can keep up with them in real-time.

For now, fans will have to wait and see whether the show is renewed. Of course, they are hopeful that they will continue to be able to watch their favorite family on UPtv.

So, will you be tuning in to watch the finale episode of UPtv’s Bringing Up Bates? What are you looking forward to? Let us know in the comments below.

For more updates about the Bates family and their TV show, check back with TV Shows Ace. We’ll share more updates soon.

You can watch the trailer here.