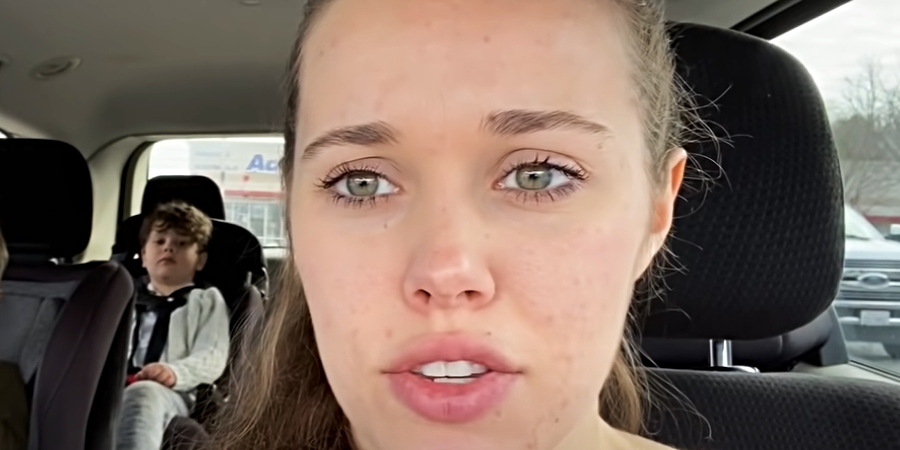 The arrival of Jessa Duggar Seewald’s fourth child is right around the corner. In the past, Duggar family births have been featured on TLC’s Counting On. Will that still be the case this time?

As we recently reported, Jessa is getting ready for her first hospital birth. In a new YouTube video, she talked about her decision to give birth at a hospital instead of at home. Following two of her three home births, she ended up with postpartum hemorrhaging. So, she ended up having to be transported to the hospital two times. To avoid that this time, she decided she would go to the hospital so any possible medications and treatments she needs will be available.

As Jessa’s due date gets closer, fans have questions. Will the birth be featured on TLC as past ones have?

Has TLC renewed Counting On?

At this point, it’s unclear whether TLC will air the birth of Jessa’s fourth child. As of right now, Counting On hasn’t been renewed or canceled. Or maybe it has, and the network is keeping that news under wraps for now.

Many TLC viewers believe that Josh Duggar’s arrest might have caused the show to be canceled altogether, but this hasn’t been confirmed by the network. So, for now, fans have to wait and see if the show comes back.

It’s possible that TLC will air a standalone birth special episode featuring the arrival of Jessa’s fourth child. The network may be trying to keep the Duggar family name off their channel though since Josh’s arrest is giving the family lots of negative attention.

If the birth isn’t featured on TLC, Jessa and her family might record the birth themselves. Jessa has a fairly active YouTube channel where she could upload the video, monetize it, and keep all of the money she brings in from it.

Joy-Anna Forsyth, one of Jessa’s sisters, did this with her second baby’s birth last year. So, maybe Jessa is considering this option as well.

So, do you think there will be a birth special for the fourth Seewald baby? Or do you think Jessa Seewald might upload her own video to YouTube instead? Let us know what you think in the comments below.

For more updates about TLC’s Counting On, check back with TV Shows Ace.