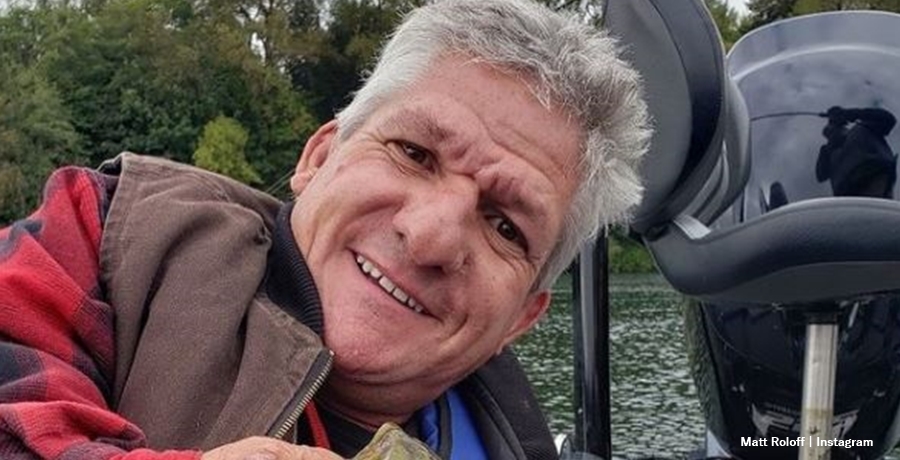 Matt Roloff’s 2021 net worth reflects the lifestyle he chose when he and Amy moved onto the farm. Hard work, determination, and reaping the rewards of that put him in a good place as he nears 60-years-old. Meanwhile, he and Amy divorced but she also sits with a nice full wallet. Matt loves his big projects, but always with an eye to turning a profit off his big boy toys. Of course, bad and lean times also came along, but it looks like both of them weathered the storms.

Is Matt Roloff’s 2021 net worth similar to that of Amy’s?

If you think that Amy left the farm penniless, you’d be wrong. In fact, she sits with a rather nice net worth. Bear in mind that her worth is more than just cash in the bank. It also extends to property ownership. Like her husband, she also wrote books and runs side hustles. Plus, she still rakes in money from the TLC show. Little People, Big World probably pays her a decent income in the upper brackets as the show ran for 22 seasons. In 2020, we reported that her total worth was in the region of US$6 million.

Matt Roloff’s 2021 net worth increased in 2020. Back in 2019, he and Amy both sat with an estimated worth of about $4.5 million. However, reports now reveal that he’s worth more than that in 2021. Many fans complained on a post by Matt that Amy had good reason to complain about him wasting money. However, things he purchased, like the train, helps to keep the money coming in from the annual Pumpkin Season festival. According to Celebrity Celebrity Net Worth, he sits with about the same as Amy now and is worth about $6 million.

Perhaps you thought that Matt Roloff’s 2021 net worth plummeted to nothing if you saw articles about him taking a loan during COVID-19. The Sun UK released the story. However, he fired back and accused the outlet of not checking their facts. In fact, a Roloff family who he never met in his life applied for and got the loan. The news came when he talked with Alec Lace on First Class Fatherhood ahead of Season 22. In fact, he felt proud that they managed to retain his permanent workers on the farm during the difficult time.

Matt Roloff’s 2021 net worth explains why was able to pay Amy $667,000 for her portion of the farm. His books sell well, plus who knows how many small business investments he made over the years. These days, he and Caryn Chandler also own property in Arizona. Reports vary on Caryn’s net worth and these range from between $1 million to $4,5 million So, she’s doing okay even without Matt’s money. Obviously, she earns something from the LPBW show on TLC, but she hasn’t been on the show all that long. Matt told his followers once that she has a brilliant business mind.

Remember to check back with us often for more news about Matt Roloff from LPBW on TLC.