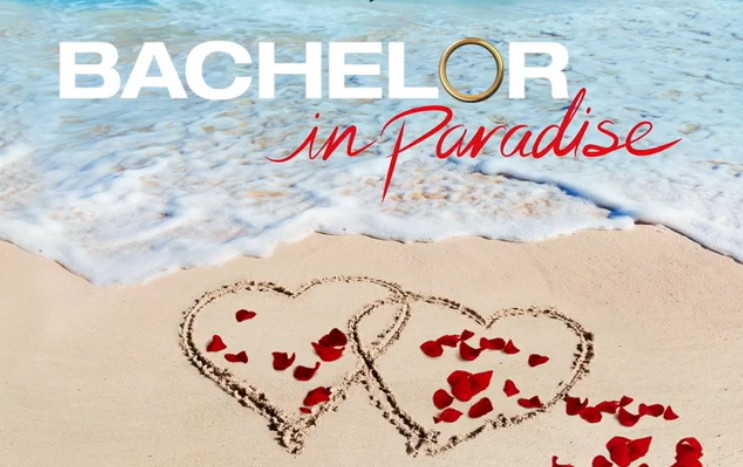 Bachelor in Paradise in currently filming in Mexico. The hit Bachelor spin-off had to skip a season due to the COVID pandemic. Now, however, it’s back and fans can’t wait to see who falls in love on the beautiful beaches. Since last summer was skipped there are tons of different cast members to choose from involving multiple seasons. Reality Steve has been dishing out spoilers as he gets them. Today he shared some interesting news, including who the “it” couple is this season. Keep reading to find out more and remember spoilers are ahead so beware!

Steve went to Twitter Friday to share some big Bachelor in Paradise spoilers. First of all, Steve has been a fantastic job of dishing out which former contestants are in Mexico or heading to Mexico this season. Today he shared that while originally he revealed 30 contestants, he recounted and up through rose ceremony 3 there are actually 32 contestants.

He shared some very interesting facts about Season 7 of BIP. Just through rose ceremony 3, Steve revealed there have been several self eliminations. No word on who exactly these contestants are or the circumstances surrounding their exits.

He also said there is a love triangle happening on the beach. He hasn’t revealed who the three contestants are yet.

Many believe if they see a contestant post on social media they are not in Mexico or have gone home. Steve says this is not always the case. Steve said, “Social media activity is not 100% indicator of anything. Contestants have it in their contract they can have some1 else control their social media while gone.”

What other huge news is happening in Mexico?

Reality Steve revealed five early couples that had formed in Mexico. They can be seen by clicking here.  However, today, he shared that only one of those five couples are still together. Plus, Steve is hearing they are the “it” couple of the season. Who is it? The couple who seems the strongest right now is Noah Erb and Abigail Heringer. Of course, Abigail was on Matt’s season and Noah was on Tayshia and Clare’s season. Now both are hoping to fall in love on Bachelor in Paradise.

Steve also revealed previously there is a former lead in Mexico as a contestant, not a host. Becca Kufrin is reportedly looking for love one more time on the franchise. Plus, today, Steve said fans may not be very happy with who she has hooked up with. However, he didn’t reveal the name. Steve said, “Who Becca is with (at least as of last rose ceremony) probably isn’t gonna have people terribly happy. Just my opinion.” He also assured fans it is not Blake Horstmann, who is not a contestant this season.

-Recounted last night & actually 32 contestants had appeared through rose ceremony #3, not 30 as I originally tweeted.

-Out of the 5 pairings I gave you yesterday, 4 are no longer. Which is why I prefaced those pairings saying they were early roses.

As for other surprising news, Steve dished that grocery store Joe and Kendall Long are both in Mexico as contestants. However, a reunion is not happening as they both gave roses to other people.