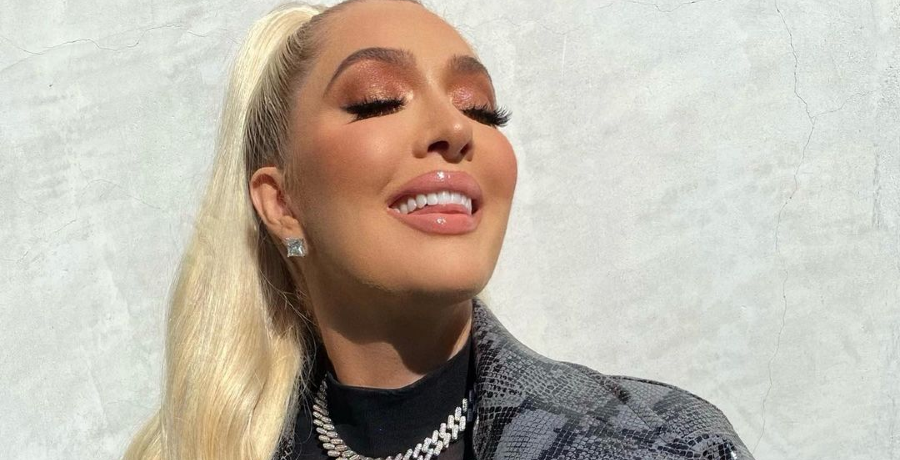 Erika Jayne just lost her attorney. On Monday, June 14, The Housewife and the Hustler was available for streaming on Hulu. Now, the Real Housewives of Beverly Hill star’s attorneys filed a motion to remove her from Thomas Girardi’s bankruptcy case. This comes on the heels of ABC News’ original documentary about Erika and her estranged husband.

RHOBH fans couldn’t wait to tune in to the special on Monday. They wanted to see if it would reveal new details about Erika and Thomas’s embezzlement case. While it included a guest appearance by The Real Housewives of New Jersey alum Danielle Staub. Then, it leads into interviews with the alleged victims as well as never-before-seen footage of Thomas’s court disposition.

On Monday, following the release of the documentary, Dinsmore & Shohl LLP filed docs to withdraw as attorneys part of Thomas Girardi’s 7 bankruptcy case. Erika Jayne just lost her lawyers as the damning program and made waves on social media. Entertainment Online obtained the documents, which reveal that “the relationship of trust and confidence that is essential to a properly functioning attorney-client relationship has broken down and, in good faith assessment of counsel, the relationship is irreparable. Withdrawal is appropriate under such circumstances.”

In November 2020, Erika Jayne announced her split from the former lawyer. The shocking news came before the ongoing legal issues and before he forced himself into involuntary bankruptcy. The once hot-shot attorney had $80 million dollars but now claims to be broke. The Housewife and the Hustler gave a glimpse into the couple’s finances and the alleged embezzlement.

In December 2020, an opposing law firm filed a lawsuit against the pair on behalf of the families who lost loved ones in the Lion Air Flight 610 crash, which happened in October 2018. Thomas allegedly embezzled settlement money that was for the families of the victims. The duo allegedly used the money to fund their lavish lifestyles and to pay off loans to keep Thomas’s law firm afloat.

Erika Jayne has kept quiet ever since the documentary dropped. Yesterday, she promoted tonight’s new episode of The Real Housewives of Beverly Hills. Apparently, Erika wants fans to focus on the Bravo series rather than the documentary, which gives more details into her rags to riches life. Erika could’ve used her stone-cold demeanor to keep these secrets with her in her grave.

Erika’s rep has not responded to the media’s request for comment. She has also declined to comment on the embezzlement case and Thomas has not responded to several requests for comment. Thomas has since been diagnosed with dementia and his younger brother, Robert, is appointed as his conservator over his person and estate. While Erika has not been charged with any of the crimes, there are questions surrounding her future on RHOBH.