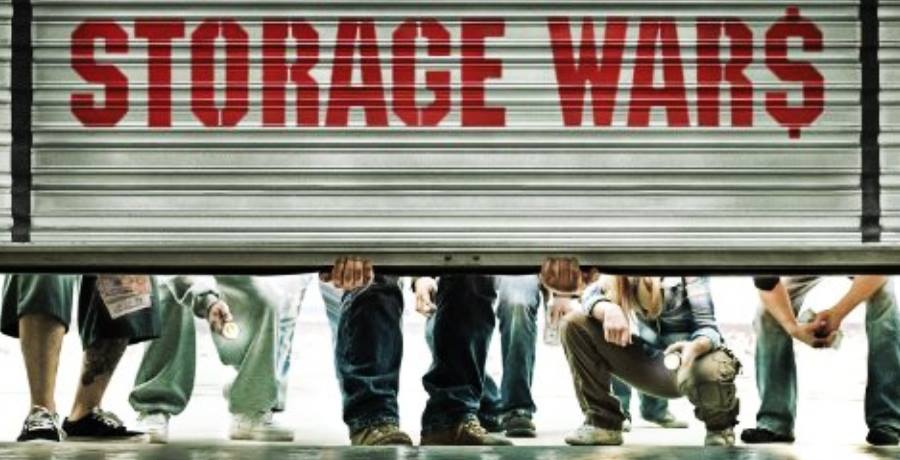 Wait, are there not any more new episodes of Season 13?

According to the A&E website for Storage Wars, there were a total of 10 episodes for Season 13. Unfortunately, all 10 episodes have already aired on television. In fact, it has been a few weeks now since a new episode was on TV. The synopsis of Episode 10 reveals it was the cast members’ “final approach.” So, it certainly sounds like Episode 10 was the Season Finale. Sadly, it does look like Season 13 is over! Fortunately, the network has been pretty generous with reruns of the series lately.

So, will there be new episodes of Storage Wars?

While we are pretty sure Season 13 is over… This does not necessarily mean there will not be any new episodes of the A&E series. After all, the network could decide to renew the series for Season 14. As we previously reported, there isn’t much information on which way the network is leaning on this decision. But, we know things looked bleak for several years with Season 13. In fact, it was a bit of a shocker when we learned A&E decided to bring the series back for another season. So, there is always that glimmer of hope the network will decide to renew for another season.

How will the network decide on Season 14 of Storage Wars?

For A&E to do Season 14 of Storage Wars they would need a solid cast. This would have to include a few of the OG cast members. It is going to be hard to bring people back to watch another season without people like Brandi Passante on the show. It also really boils down to views. Did the show net enough views to be worth the money they spent making it? 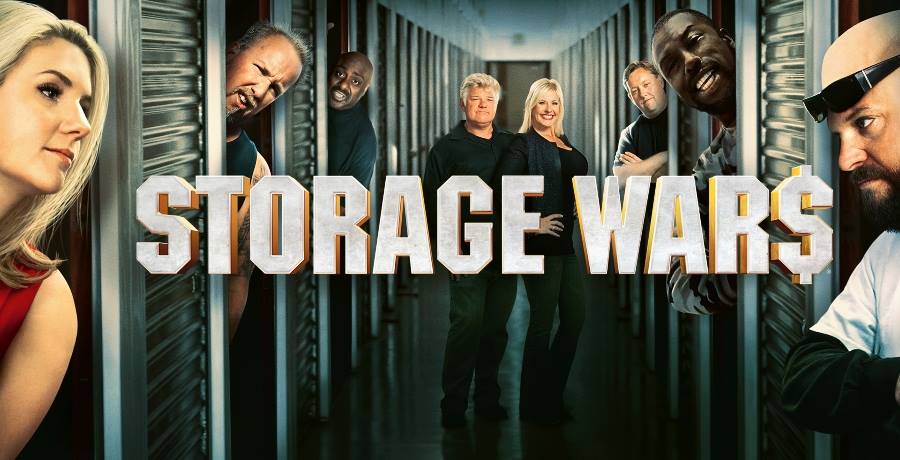 At this point in time, no there are not any new episodes of Storage Wars. We do believe Season 13 of Storage Wars is over. Reruns air on the network regularly. And, we’ll keep you posted on updates regarding the show. Let us know what you think in the comments!