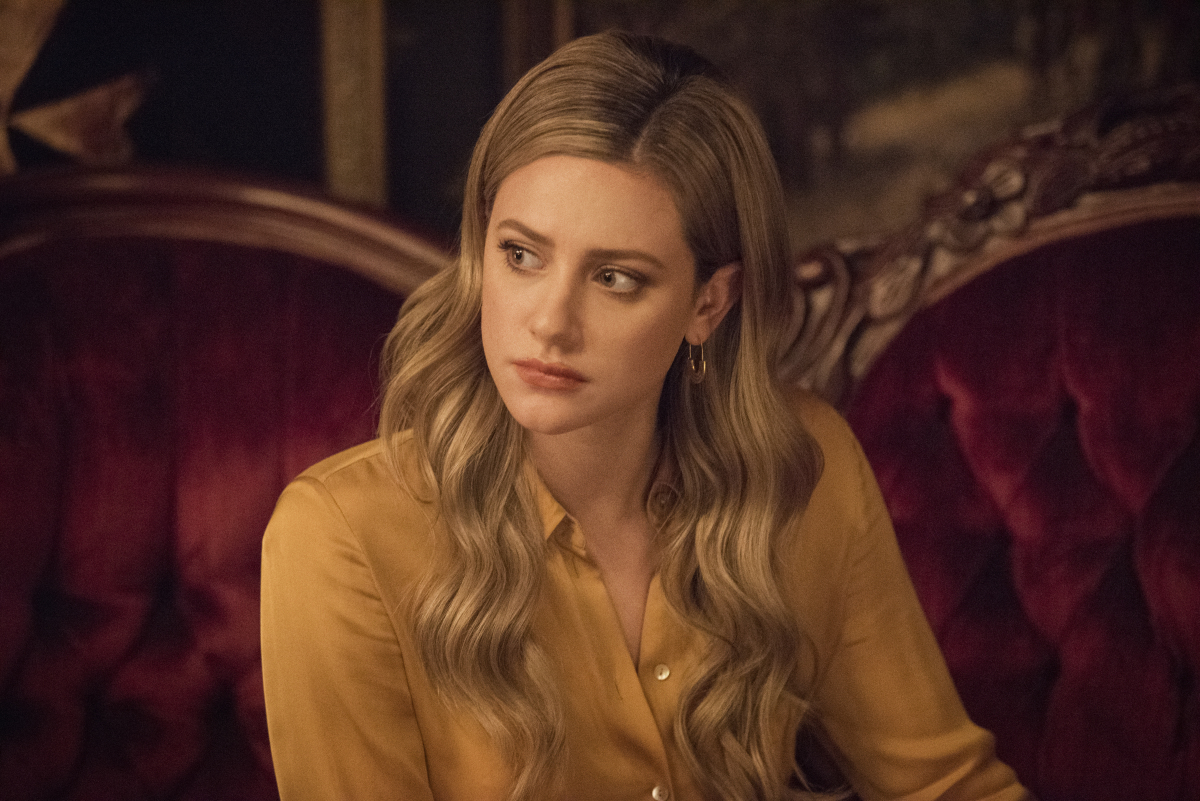 The CW is the first out of the gate with premiere dates for the fall season. Riverdale Season 6 is on the list. How long are fans waiting?

TVLine shared the exciting news of the fall premiere dates for 2021. The networks will be looking ahead at the fall as shows start filming again during the summer, and it looks like all the big networks would like to get fall back to normal.

Fans will remember that The CW opted to push all fall shows to January 2021 due to the pandemic last year. While some of the fall shows are being pushed to January 2022, there are some exciting shows returning this fall. Some are slightly later than normal, and Riverdale Season 6 is one of them.

Riverdale Season 6 Will Premiere in November 2021

Usually, The CW will premiere shows during the first full week of October. Of course, last year was different, but many had hoped that the 2021 season would get off to a normal start. Some of the premiere dates are in October 2021, with Nancy Drew Season 3 premiering at the normal time. There are some shows being held for November.

Riverdale Season 6 will premiere on Tuesday, Nov. 16. With some hope, the show is planning a Thanksgiving episode since there will be an episode around that time. It’s unclear if the network will take the week off for Thanksgiving week—usually, it takes the Wednesday and Thursday off.

This is a later-than-normal premiere date. However, at least the sixth season is arriving in 2021! This Is Us fans have to wait for 2022 for Season 6!

Why Is the Premiere Date So Delayed?

Naturally, fans want to know why they have to wait for Riverdale Season 6 to premiere. This is mostly linked to the pandemic.

The CW’s summer schedule isn’t normal. Some fall shows are running into July and August with finales. Riverdale Season 5 is returning with new episodes in August 2021! Its finale won’t air until October 2021.

Season 6 needs to film. Filming of new shows will happen during the summer. The good news is Season 5 filming has wrapped, but it will mean the cast get just a short break before starting Season 6.

With hope, the 2022–2023 TV season will be normal. It looks like The CW wants slightly shortened seasons again allowing for May finales to get fall 2022 back on track. Whether Riverdale will be part of that is unknown, but it is likely. The show is a consistent performer for The CW and on Netflix, making the Season 7 renewal likely.

What do you think of the Riverdale Season 6 premiere date? What would you like to see happen in the new season? Share your thoughts in the comments below.