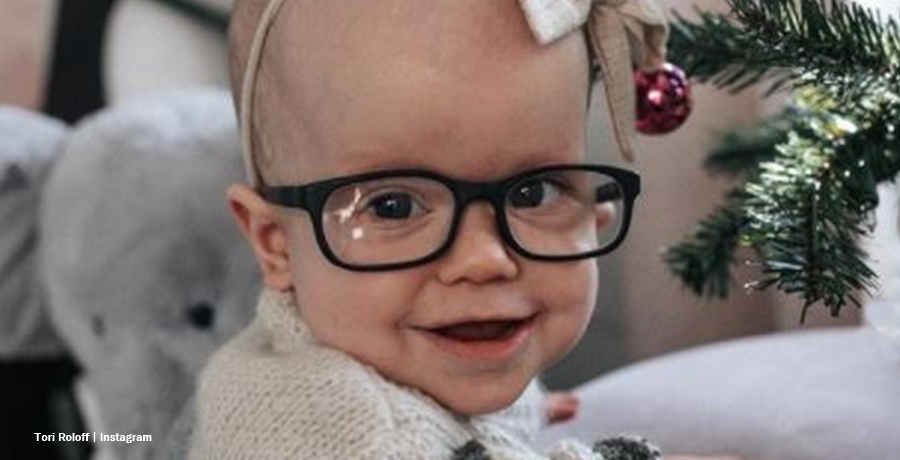 LPBW starlet Lilah is also known by her mom as “Bean.” And, as she’s cute as a little bean, it seems like a really apt name. Jackson and his little sister get along very well and sometimes, they give heart-melting moments to their mom. Obviously, Tori Roloff loves both her kids, but right now, she and her little girl just pack in the girl-time before school ends for her son.

LPBW Lilah Bean and her mom enjoy their time together

Little People, Big World fans know that Zach and Tori’s kids get along like a house on fire. In fact, they bond so sweetly, that they bring fans and their mom some heartfelt and heart-melting moments. On Sunday, we reported that Tori shared photos of the kids sitting on the couch getting in some screen time. Cuter than anything, little Bean laid her head on her brother’s lap as they watched. Then, along came the touching moment. So sweetly, Jackson leaned over and kissed his baby sister.

LPBW fans also saw that recently, Lilah and her brother went out with mom and dad and enjoyed themselves riding bikes, fishing, and in Lila Bean’s case, snacking away as she sat on the grass. It certainly seems that the cutie-pie adores snacking. While it might look like the two kids spend all their time together, that’s not the case.

Actually, in February this year. Tori told her fans that they started sending Jackson to school. Three at the time, People Magazine reported that Tori said, “He’s been asking for so long to go to school and he finally got to go today!.. My mama heart was bursting with pride watching him March in like he owned the place.” When he’s in pre-School. Tori and Lilah enjoy their time together a lot.

Jackson’s not fully out of school for summer yet

LPBW star Tori shared some clips of Lilah on Monday night. June 14. One revealed her daughter coloring in. Actually, she looks incredibly like her brother Jackson at the same age. With her glasses perched on her face, she looked bright and rather clever. From the caption, it seems that there are still a few more days before Jackson starts his summer break. The TLC star wrote, “Soaking in these last few mornings with just Bean while J is at school.”

The next clip revealed the LPBW starlet Lilah admiring her bracelet. She looked very happy with it and Tori confirmed that she loves it. The caption on that one read, “She just loves all things pretty.” Well, it looks like the Little People, Big World mom, and Lilah enjoy good times together when it’s just the girls at home. Mom and daughter time seems very special. Plus, as time flies by, in the blink of an eye, one day TLC fans will see Bean making her way to pre-K as well.

Remember to check back with us often for more news about LPBW star Tori and her baby girl, Lilah Bean.