In an exclusive sneak peek, Amy Roloff and Caryn Chandler go head-to-head against Matt and Chris with cannons. After gunning for him HARD, it would appear as if Amy’s dreams finally come true as she pulverizes her ex-husband with cannonballs. You can head over to Access Online to watch the silly video clip of the LPBW star gunning hard for her ex with those cannons. Or, you can keep reading and we’ll explain what happened.

It was the last day of pumpkin season. A pumpkin season that no one was sure was going to happen on Roloff Farms because of COVID-19. Matt decided they should celebrate a difficult season coming to an end with some games. After all, who doesn’t like games. Once they settled into a game involving shooting cannons… Well, Matt admits it might just be one of their craziest ideas yet.

“It’s the last day of pumpkin season and I thought it would be fun if Caryn and Amy and Chris and I, you know, got into like a friendly cannon war,” Matt explained during his interview. 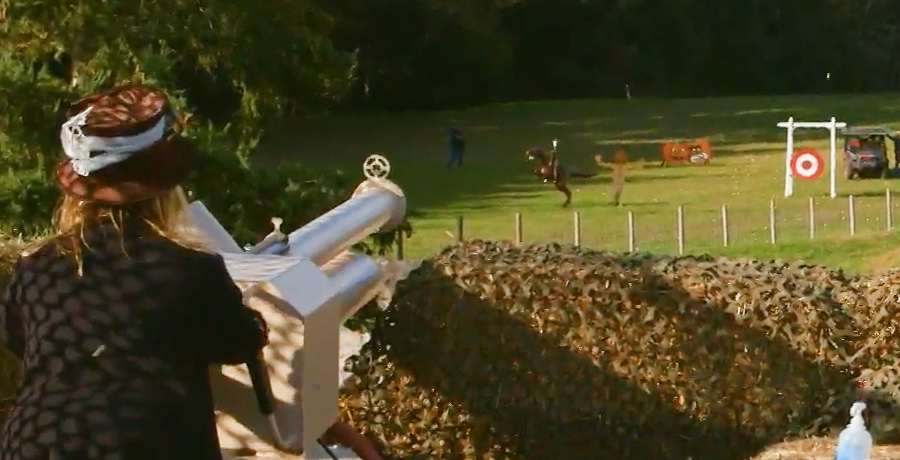 The LPBW family created a launch site. So, the guests on the farm could launch what they were referring to as “cannonballs” at targets. Chris and Matt got into an ATV surrounded by netting and drove into the field. They prepared for Amy and Caryn to pulverize them with the cannonballs. What better way to work off a little tension?

Turns out, Amy didn’t like the idea of riding out in the field while being pummeled with cannonballs. The opportunity to pulverize her ex-husband with some though? Now, that sounded like some fun! 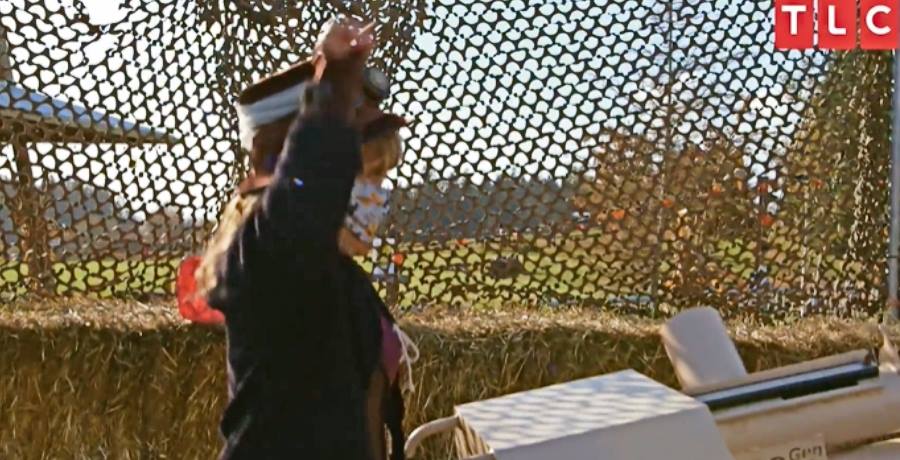 “Amy was nervous about being a target so I wanted to show her I wasn’t so bad, so I agreed to go out with Matt and be the first target,” Chris explained.

Amy Roloff chimed in: “I thought that was a great idea because that way I can always still back out.”

Chris taunted Amy from the field to strike him down. Amy got serious and competitive real quick.

I have a tendency, I think, to get competitive. You’re bound and determined. This is a game and it’s not gonna beat me, I gotta beat it.” 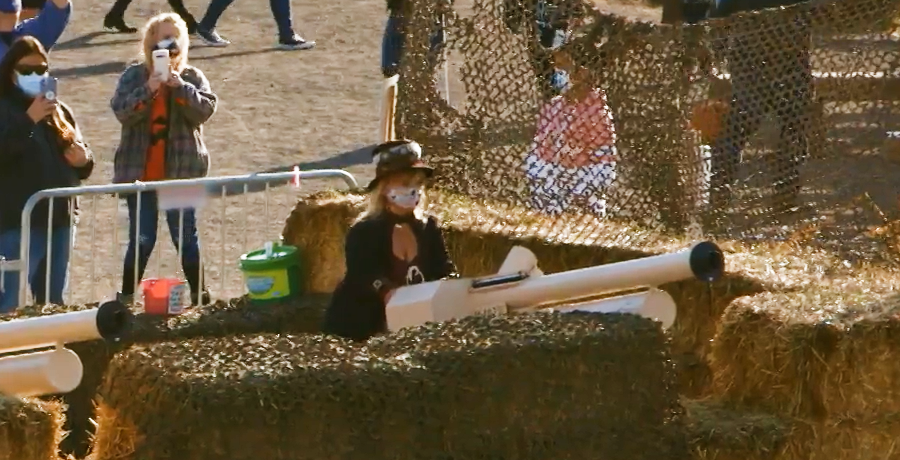 Matt Roloff admits it was probably a good idea they didn’t have this game when he and Amy lived together on the farm. He fears she might’ve really taken him out with one of those cannons.

“She wasn’t goofing around. I mean, she was trying to hit me, like, for real. It’s probably a good thing I didn’t have these cannons around when Amy and I were sharing the farm. She might have shot me up with them.” Matt Roloff added. 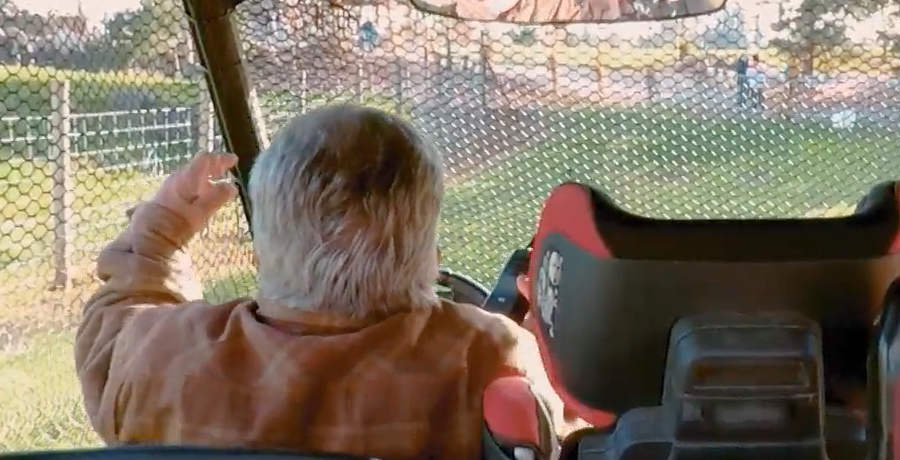 Amy admits that it was difficult to decide whether to shoot cannonballs at her future husband or her ex-husband. But, she ended up pulverizing Matt with every blast.

Do you think this was a fun activity for Matt Roloff and Amy? Share your thoughts with us in the comments.