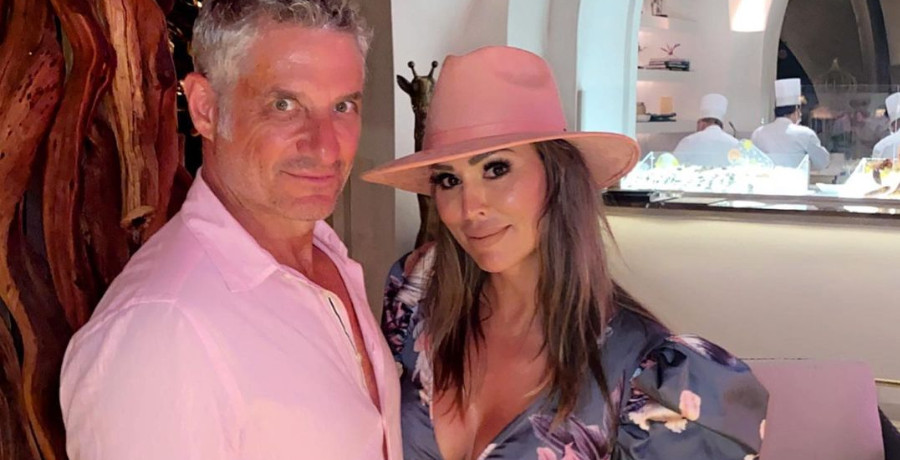 An in-person fan encounter recently went sour online for Kelly Dodd. The RHOC star slams the fan for their social media commentary about the encounter. What happened? And could the encounter affect Kelly Dodd’s possible return for Season 16?

When Season 15 of RHOC was wrapping up, Bravo’s Andy Cohen teased some kind of “REboot” for the show. Many fans took that to mean a major casting shake-up, possibly including Kelly Dodd’s exit.

The controversial housewife has been under fire since the beginning of the coronavirus pandemic for her online comments. She once called the virus “God thinning the herd,” and was vocally anti-mask. Then during the reunion, she was called out for wearing a “Drunk Wives Matter” hat to her bridal shower.

However, Andy Cohen later defended her behavior, saying she has the right to her opinion. Based on his comments, fans were convinced that Bravo would not be firing Kelly Dodd. She recently hinted about her future with the franchise.

Reality Tea reported that a decision on the Season 16 cast is coming soon. The intel comes from Kelly Dodd herself, who told a fan that news will come out this week. She included a hearts-eye emoji, which many fans took to be confirmation that she is returning to the show.

During a recent run-in with a fan, Kelly Dodd again said that she finds out soon if she will be returning. The fan ran into Kelly Dodd and her husband Rick Leventhal while vacationing in Turks and Caicos. The fan even got a photo with the RHOC star.

However, the fan also said some not-so-nice things about Kelly Dodd on social media after the encounter. They wrote that Kelly Dodd was “hammered” and “watching housewives clips” on the beach. Somehow the RHOC star found out about the fan bad-mouthing her and took to her Instagram to lambast the fan.

Kelly Dodd shared a screenshot of the fan’s post to a Facebook group. Alongside the screengrab, the RHOC star let the fan have it. She didn’t appreciate the “lies and digs,” especially after she took a photo with the fan.

She denies being drunk and watching Housewives clips. Many of Kelly’s followers took to the comments to praise her for standing up for herself. However, more than one follower called Kelly Dodd’s post “petty.”

Two RHOC Stars Get Facelifts – Hint They Are on Season 16?

News of who is returning to RHOC may not be out yet, but two stars may have strongly hinted at their returns. Braunwyn Windham-Burke and Emily Simpson both got mini facelifts recently. They shared photos on their Instagram Stories, which disappear and are no longer viewable. You can see pics of Braunwyn’s new face HERE and Emily Simpson’s HERE.

Getting facelifts right before RHOC Season 16 filming is about to start? Interesting timing. Could they both be returning?

Rumor has it thatTamra Judge will return as well. She recently denied the rumors, but fans went to extremes to let Bravo know that they want Tamra back.

Stay tuned for updates on the RHOC Season 16 cast list. Who do you want to return? Do you think Kelly Dodd was right to SLAM the fan allegedly spreading lies about her? Share your thoughts in the comments below.