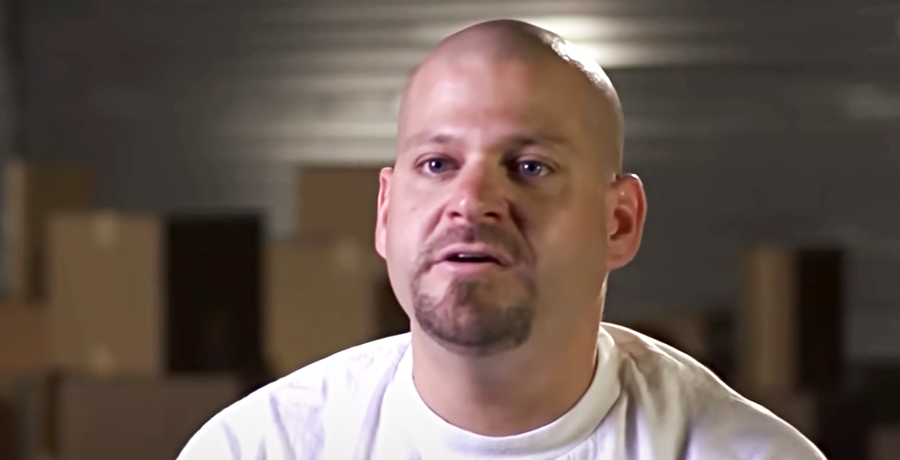 Jarrod Schulz resurfaced on Instagram for the first time in a pretty long time to shake things up with a photo of his girlfriend. Now, there were a lot of different reactions to this particular Instagram post from Storage Wars fans. The most prominent comment was: where the heck is his wife Brandi Passante?! Now, if you are current on Storage Wars and news related to the show, you know that is a pretty odd question. But, if you aren’t… Don’t worry. We’ll explain.

Where the heck is his wife, Brandi Passante?!

Storage Wars Season 13 confirmed what fans that follow Brandi and Jarrod on Instagram have known for a while. This couple is no longer a couple. Now, the real kicker is Brandi and Jarrod were never actually married. They were identified as a married couple early on in the series… But, legally speaking, the duo never got married. Truthfully, the duo has been broken up for a few years now. Unfortunately, that doesn’t stop fans from asking “where is Jarrod?” on her Instagram posts. And, “where is Brandi?” on his Instagram post.

Things were actually pretty heated when Jarrod and Brandi both appeared on an episode from the new season of Storage Wars. Jarrod made it clear he would outbid Brandi out of spite. Later, news broke that criminal charges arose against Jarrod for domestic battery against Brandi. And, now, we know the series is investigating Jarrod. He might even get pulled from the show completely.

So, this is really a two-part answer. First, Brandi Passante was never Jarrod Schulz wife. Second, they spilt up a few years ago.

Now, we know what you are thinking. Who is Jarrod Schulz’s new girlfriend? Well, her name is Rochel Beckman. And, we’ve reported details about her once before.

Thanks to Stuff That Matters, we know a pretty generous amount of details about Jarrod’s new girlfriend. We know that she was born on February 1st, 1978. We know she was raised by her mother Sue Beckman. She grew up in California and has two siblings, Jennifer Richey Nelson and Ryan Beckman. While she does have social media accounts, they are private. Fans assume Jarrod met his girlfriend while she was working as a bartender at the bar he owns called The Rush Bar and Grill.

The Storage Wars star shakes things up with a photo

Now, as we mentioned previously, Jarrod got Instagram riled up with a photo of himself and his girlfriend. Some of his followers noted he “upgraded” from his previous relationship with Brandi Passante. Others admit they had no idea he was with someone new. Truth be told, Jarrod didn’t make a habit of posting personal things on his Instagram. In fact, it has been over a year since the last time he posted on his profile.

Still, Jarrod did not identify the woman in the photo. But, he did look cozy with her as they enjoyed time together at a resort and spa. Check out the photo of the happy couple down below: 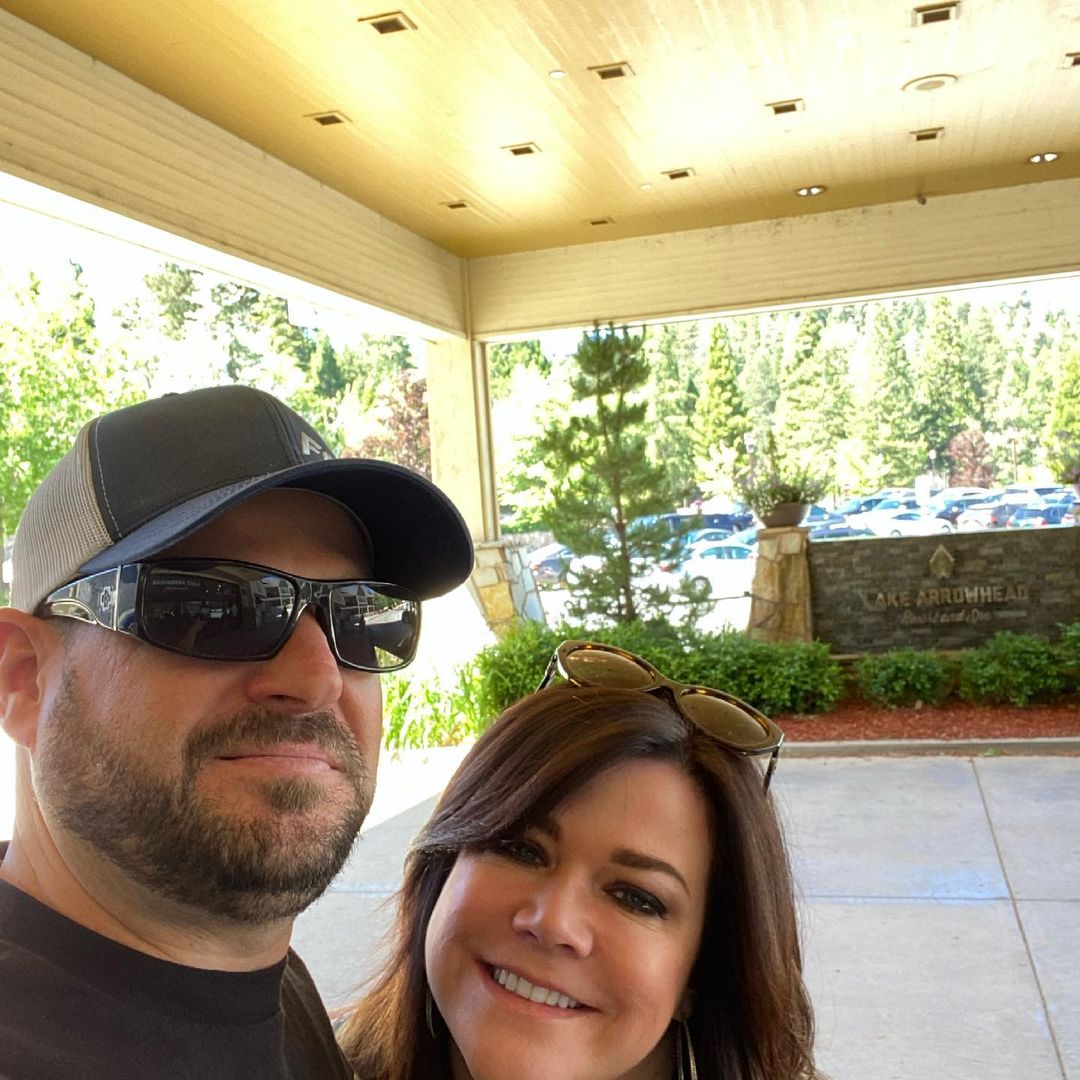 Did you know Jarrod Schulz had a girlfriend that wasn’t Brandi Passante? Share your thoughts and keep coming back for the latest on Storage Wars.