Counting On star Jessa Duggar Seewald’s little girl, Ivy, is already getting used to the idea of being a big sister. It looks like she’s ready to take on this role. 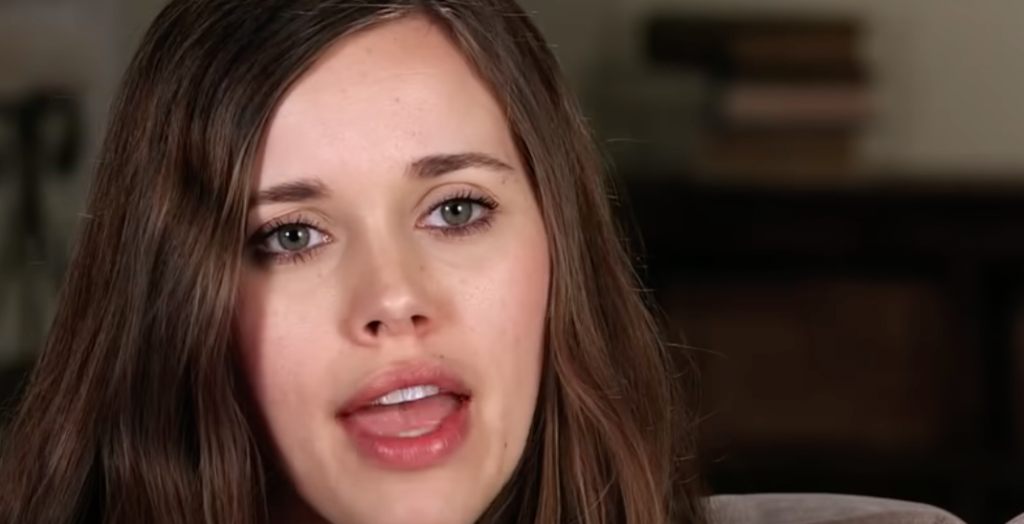 On the Seewald family Instagram page, which is run by Ben Seewald’s parents, they shared a snap of 2-year-old Ivy. In the photo, she’s sitting in a child-sized rocking chair in the corner of the room as she rocks her “baby,” a teddy bear. It looks like Ivy is cradling the bear gently as she rests her head against it. Ben’s parents simply write, “Baby dear.”

For some reason, Ben’s parents disabled the comments on the post. It’s unclear why exactly, but it could have something to do with some recent news from the Seewald family. One of Ben’s sisters, Jessica Seewald Lester, has divorced her husband. Maybe once the news broke, the Seewalds removed the comment option on the post due to some assumed backlash.

The photo was reposted on a fan account, and Counting On viewers adore the sweet snap of Ivy. They are eager to see how she interacts with the newest member of the family too.

When will Counting On star Ivy Seewald be a big sister?

It won’t be long before baby Seewald number four makes his or her appearance. When Ben and Jessa first announced their pregnancy, they revealed that the baby is due in the summer. So, the baby could technically arrive any day now. Fans are keeping an eye out for word that Jessa and Ben’s fourth child has arrived.

When the baby is born, it’s safe to say that Ivy will be a great helper. She’s already taking care of her bear and will likely be excited to meet her new little sibling. The baby will also join two brothers, Spurgeon and Henry.

Ben and Jessa did find out the baby’s gender a couple of months ago, but they didn’t share the details publicly. In the past, they have kept their kids’ genders a secret until birth. At this point, it’s assumed they’re doing the same with this baby.

So, what do you think of Counting On star Ivy Seewald rocking her baby? Are you excited to see her become a big sister soon? Let us know in the comments below.

For more updates about TLC’s Counting On and its stars, check back with TV Shows Ace.