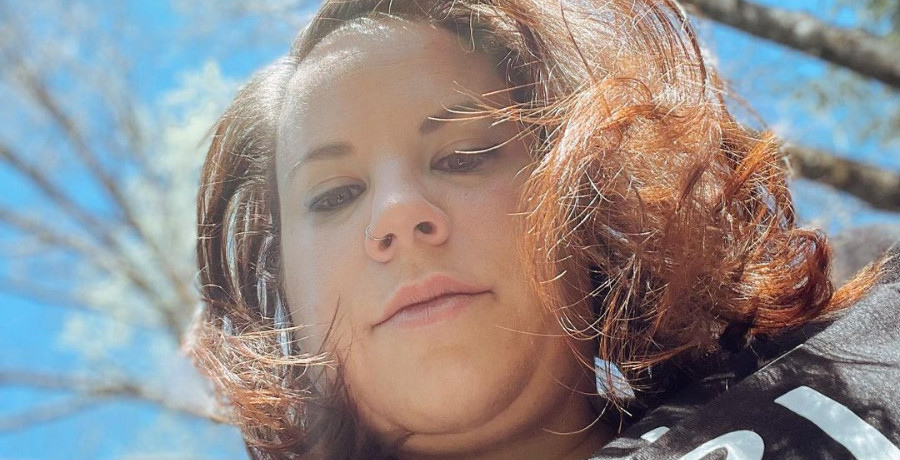 Many viewers expressed frustration with how Season 8 of MBFFL played out. Much of the outcome regarding Whitney Way Thore’s relationship with Chase Severino was already common knowledge by the time it aired. Since fans already knew that Chase and Whitney broke up, why bother watching?

Of course fans still rooted for Whitney Way Thore to find love, but they were over the theatrics. Not only did Chase cheat on Whitney, the other woman got pregnant and had his baby. Season 8 featured an awkward socially-distanced confrontation between Whitney and her former fiance.

Season 8 ended on a cliffhanger over whether Whitney would opt for weight loss surgery or not. Her most recently photos on her Instagram show off a slimmer figure, but nothing drastic enough to indicate surgery. Will TLC keep following Whitney Way Thore’s life?

The fate of MBFFL has been hanging in the balance since Season 8 ended in February. Great news for viewers! TLC announced a few days ago that there will be another season and it will come sooner than you’d think.

Season 9 of MBFFL premieres in August.

Whitney herself took to her Instagram to share her reaction to the news. She wrote that she “can’t believe” it’s Season 9 already. She also thanked her followers for watching all these years.

Wait, Whitney is Dating Someone From France?!

Starcasm was the first to report the renewal news. They also shared tidbits from TLC’s press release. Season 9 appears to focus on Whitney getting her life back after her broken engagement. The press release mentions her refocusing on her NoBSActive fitness program. Whitney recently teased an “exciting” announcement on her Instagram involving the program.

The press release further states that viewers will see Whitney adjusting to moving back to her hometown of Greensboro, North Carolina. And yes, Buddy Bell will appear in the new season. In fact, the blurb mentions that Buddy Bell was living with Whitney during filming. He has since moved into an apartment with his girlfriend.

It seems Whitney Way Thore may be ready to move on to someone new, too. The press release from TLC teases a “flirtation” between Whitney and a man she meets online. The mystery man is from Paris, France. Ooh la la.

The two will navigate a virtual, long-distance romance.

Did you think MBFFL would be renewed or canceled? Share your thoughts on the new season in the comments below.

My Big Fat Fabulous Life premieres August 17, only on TLC.