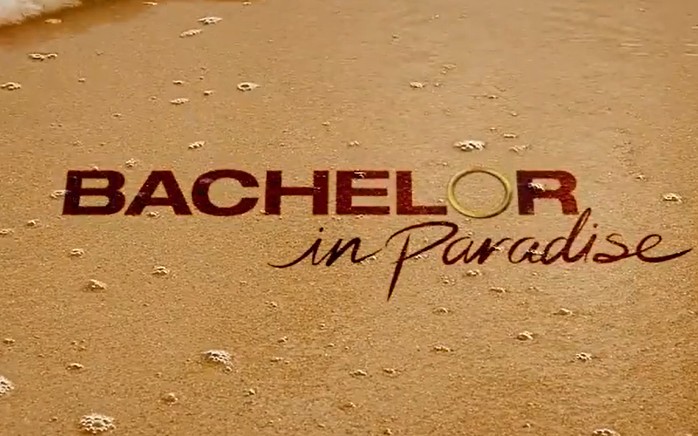 News broke today that Chris Harrison will not be returning to Bachelor in Paradise this season. Instead, a slew of new hosts will be helping contestants on their journey to find love. With the news that Chris will not be hosting this season, many fans shared their thoughts on social media. So, who is hosting and what are fans saying about it?

Who will be hosting Bachelor in Paradise?

People shared all about who will be hosting Bachelor in Paradise instead of Chris. It appears that this season will feature multiple hosts. They will rotate in and out and split the weeks up. People confirmed that one host stepping in for two weeks is David Spade.

David has been a longtime fan of The Bachelor franchise. David was once asked to choose between The Bachelor and The Bachelorette he said, “I like it all. I just make fun of whatever’s in front of me.”

So far there have been no other names announced as to who will join David in hosting Bachelor in Paradise. 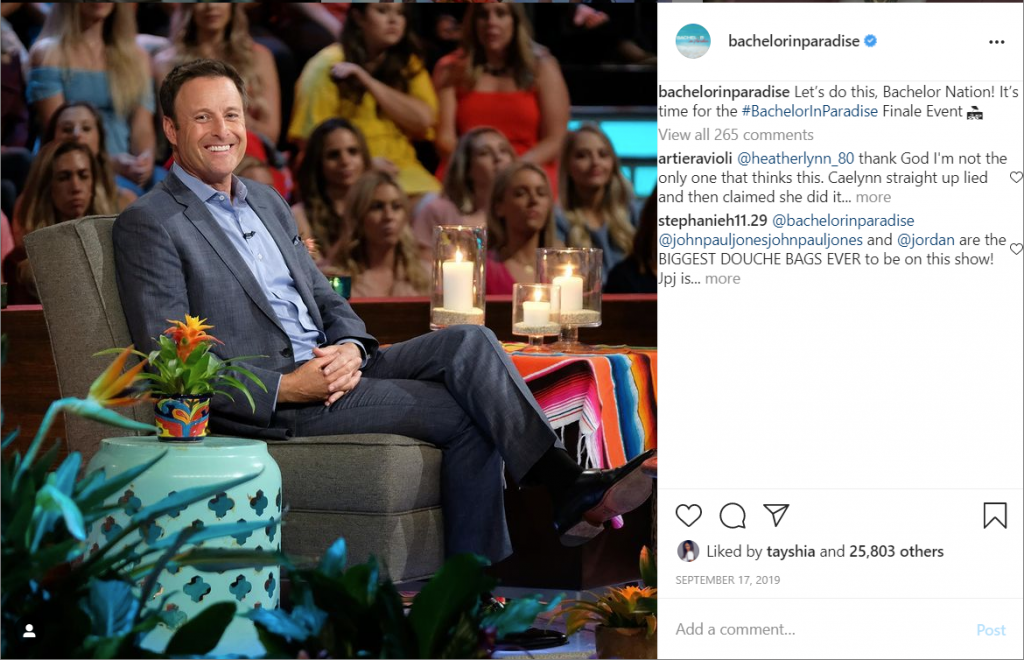 Fans react to the news

Just as they always do, fans had a big reaction to the news. Many voiced they will not be watching this season due to Chris Harrison’s abscence. Some said they do not care for David Spade and will also not be watching.

One fan tweeted, “This the perfect time to move on. I preferred the good old days of the show – the earlier seasons. Too much focus on drama, constant changes to format, repeat folks on over and over and now cameo hosts. Yuck!”

However, while the majority of comments were not exactly positive, a few fans did have nice things to say. One said, “Boo… he is perfect. I might actually watch for the first time. His Instagram commentary is a thing of beauty.”

Another positive comment said, “Now that they put that idea into my brain, All David needs to do is to say “Boom, Baby!” Kuzco style and it will be worth it :)” 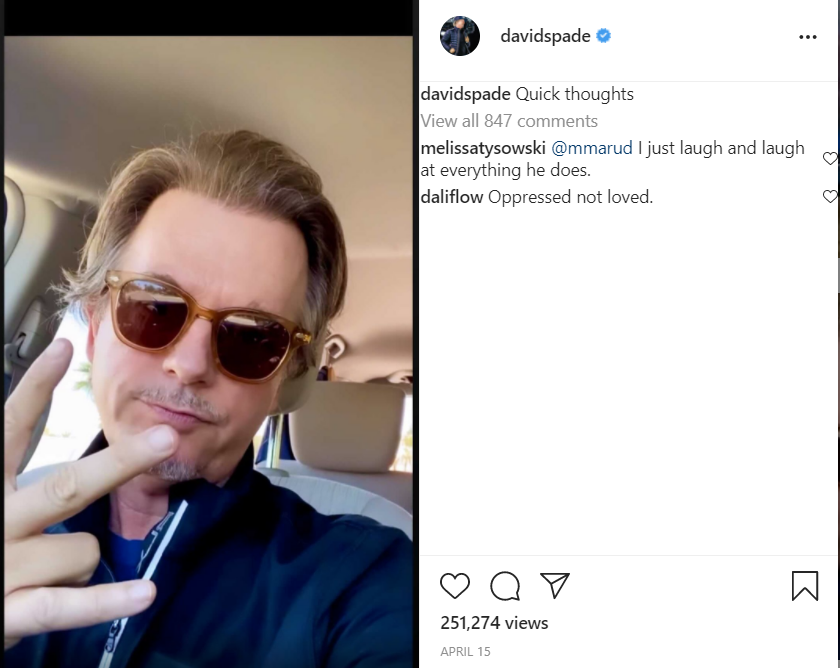 Who are the cast members?

There have been rumors flying about possible cast members for Bachelor in Paradise. Nobody has officially been announced or confirmed. However, it does seem fans can expect to see Dr. Joe Park as one of the men searching for love. There is speculation that Bennett Jordan may also be appearing for Season 7.

So far, there have been no women announced.

What do you think about the hosting news today? Will you watch?