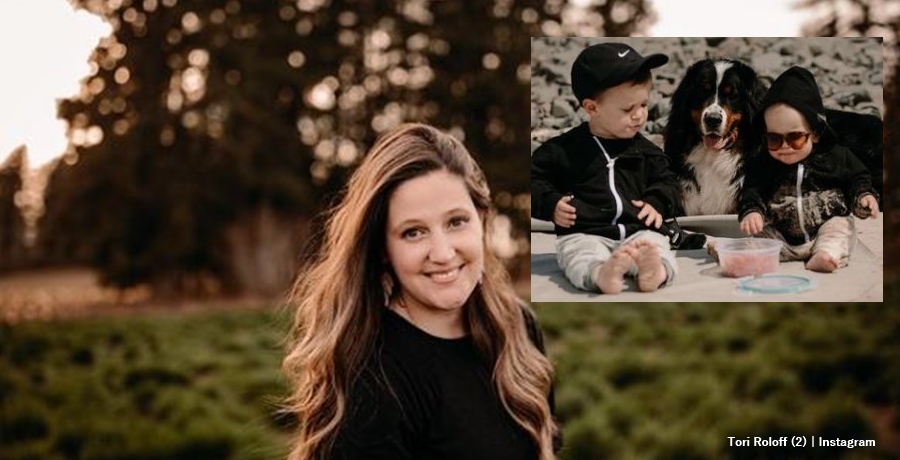 LPBW star Tori Roloff seldom gripes and moans. In fact, she seems like a person slow to anger, and easy-going. However, her Mama Bear mode triggered on May 31. Actually, she sounds super-upset on Jackson’s behalf as something’s hurting him. In fact, it seems that there’s not a lot that she can do about it. Nevertheless, some TLC fans gave the Little People, Big World star some advice. Additionally, she probably also worries about her daughter Lilah.

Fans know that Zach and his small family live in town. At this time, they still live there, although Zach talks about becoming a co-owner of the farm in Season 22 of Little People, Big World. Matt Roloff also explores the idea of all the kids owning a share in the business. Recall, at one stage Jeremy wanted the whole place for himself and Audrey. However, Zach worked there for ages as well, and it seems only right he might become a co-owner. Matt also talked about how he’d like to see Jacob farming in a corner.

‘LPBW:’ Matt Roloff Says His Kids Can Only Have The Farm If They Share It

Perhaps that means that LPBW star Tori Roloff and Zach can go back to the farm and raise their kids there. Of course, Jackson might hurt himself on the farm just as easily as in town. However, his parents might have more control over what goes on near their house if that happens. It turns out that someone else triggered her Mama Bear mode. So, what was it? Might it also hurt Lilah?

LPBW star Tori Roloff posted a view of some hives not far behind their house. She said that they number “at least 50.” Right behind their house, she said that they already stung Jackson. Further down in the comments, she added, “I know we need bees. But they’ve been there 3 days and he’s already been stung. That’s 9 in his little life!! He’s too sweet!!” Well, at least she knows that as of now, he’s not allergic. You might recall a few years ago that Matt confessed his grandson got a bee sting on his watch.

LPBW star Tori Roloff also seemed a bit grumpy because the bees “poop” on her car. Many fans discussed the problems of bee poop and keeping the car clean. However, one fan suggested she check that it’s not some other insect stinging her son. After all, honey bees sting, but seldom become aggressive. Presumably, Tori and Zach know the difference between wasps, bees, and yellow jackets. However, aggressive yellow-jackets can sometimes be confused with bees.

One fan suggested that the TLC star “talk to the beekeeper.” They also noted, “if there’s no phone number on the hives call your local ag department. They’re probably looking for water but it’s on the beekeeper to leave a barrel for them.” Hopefully, something gets sorted out before baby Lilah ends up stung as well.

Remember to check back with us often for more news about TLC’s LPBW star Tori Roloff, Jackson, Lilah, and Zach.