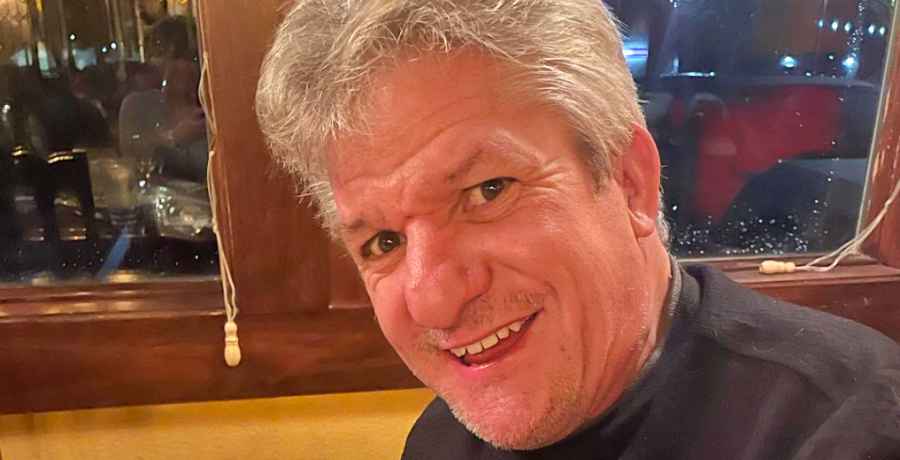 As LPBW fans know, Zach Roloff has been considering buying the farm, but his brother Jeremy has also been making plans. However, their dad Matt Roloff has his own ideas for Roloff Farms. When he steps back from the business, he says his kids can only buy the farm if they share it.

Roloff Farms started off as a simple dream for Matt Roloff decades ago. He wanted him and Amy to raise their children on their own land. Matt and Amy did just that, but now they are split and embarking on new relationships. This doesn’t mean that the Roloff patriarch is giving up on his dreams. What he wants more than anything is for all of his children to share the family farm.

Ideally, this means all of his children, who are now adults, would live on the same property. The Roloff kids would then take over the running of the business side by side. However, his children don’t really have the same vision, well, not all of them anyway.

As LPBW fans know, Jeremy definitely has ambitions relating to the family farm. Long ago, he started imagining in detail how he would run the business before it was even a glimmer in his brother, Zach’s mind. Jeremy confirmed the fact that he was trying to buy the farm on social media. However, it turns out his bid was rejected. Some fans wondered if Jeremy was hoping to get the farm for free, while others believe his terms weren’t suitable to Matt.

It seems Jeremy and Audrey could want to be the sole owners of the farm, but Matt doesn’t like this idea. However, the rejection is reportedly taking its toll on Jeremy.

Jeremy and Audrey and social media

The problem could be related to the timing of Jeremy’s bid. One thing fans have noticed is that Jeremy and Audrey are usually very active on social media. However, since the latest season premiered, the couple has kept quiet. This could be because the couple doesn’t want to watch the show, or even hear from fans about the current season.

Then, of course, Zach managed to start taking on a larger role on the farm after Jeremy was rejected. It is thought that this could be because his ideas align more closely with Matt’s. On Zach’s part, it sounds like he is fine with the idea of sharing the farm with his siblings.

What about Molly in the whole scheme of things? Currently, she lives far away and seems disinterested in running the farm, just like she didn’t want to be on TV.

Whatever happens, Matt will have to come up with a final decision as to what happens to the family farm. As noted by Hollywood Gossip, currently, the only deadline he has is deciding when he wants to retire and spend more time with Caryn.

Keep up with TV Shows Ace to find out what happens next on Little People Big World and Roloff Farms.

Pat Sajak Mocks Contestant After Her ‘Wheel of Fortune’ Fumble
‘Big Brother’ Jury Members Miss This Houseguest The Most
What Happens If Too Many People Qualify For ‘Jeopardy!’ TOC?
Wendy Williams’ Ex In Tears Over The Host’s Stint In Rehab
Aniplex Fest 2022: ‘Rascal Does Not Dream Of Bunny Girl Senpai’