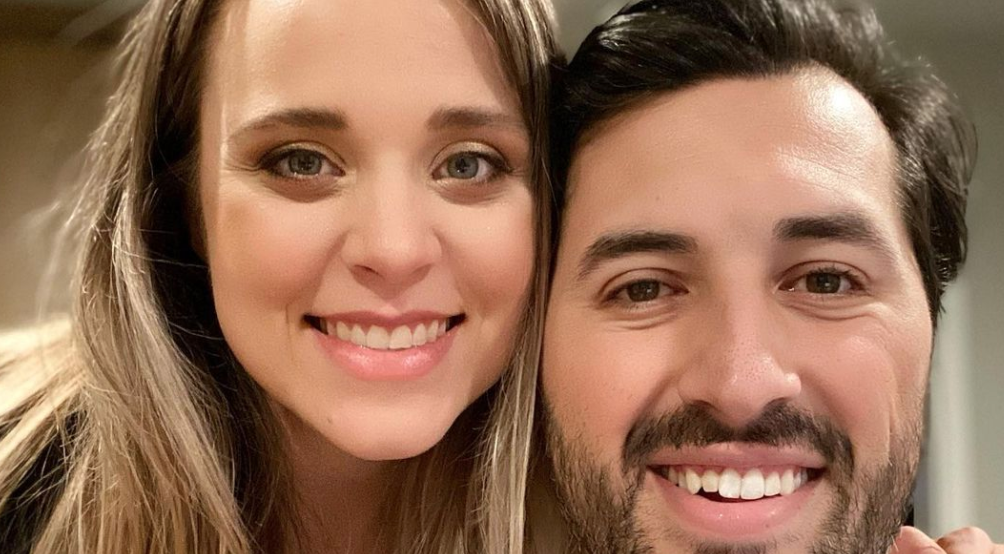 Counting On stars Jinger Duggar and Jeremy Vuolo share two young daughters, Felicity, 2, and Evangeline, 6 months. Throughout Felicity’s life, Jinger and Jeremy have shared lots of photos of her on social media. They also shared a few photos of Evangeline when she arrived in November. Shortly after their youngest daughter’s birth, the parents stopped posting about their kids on social media.

In the rare case that they post a picture of the kids, their faces aren’t shown. So, it looks like the parents are taking extra steps to keep their kids out of the public eye. At one point, Jinger and Jeremy explained this decision, but fans are still asking to see pictures of the kids.

Fans are still asking for an explanation

In the comments sections of Jinger and Jeremy’s Instagram posts, fans are still asking them why they aren’t posting photos of their kids. Jeremy shared a new photo of Jinger recently, and in response, a few fans commented about the lack of pictures of the girls. One fan writes, “Hope all is well. So many pics of Felicity as she grew but so few since Evangeline’s birth?” Another adds, “How come you never post pictures of kids anymore??” Yet another one of Jeremy’s followers writes, “Sure would be a treat to see the littles now and then.”

Jeremy and Jinger aren’t responding to the fans who keep asking these questions, but they did explain their decision before. In an Instagram Q&A session, Jinger wrote, “The girls are doing great! Felicity is absolutely smitten by her little sister and Evy adores Felicity. You haven’t seen much of them simply because we are wanting to give them a bit more privacy while they’re so young. We appreciate how you love and support our family. It means so much to us! Thanks for asking.”

Many fans understand their decision, but of course, they wish they could see more photos of the kids. One fan wrote, “Beautiful! I completely understand why you aren’t showing your children, but I do miss seeing them.”

Despite Jinger and Jeremy’s decision not to post photos of their kids on social media, Anna Duggar did share a snap of all of the young Duggar granddaughters. Felicity and Evangeline were in the photo too.

So, do you miss seeing photos of Felicity and Evangeline? Do you think Jinger and Jeremy Vuolo should address fans’ questions again? Let us know in the comments below.

For more updates about the Vuolo family, check back with TV Shows Ace.