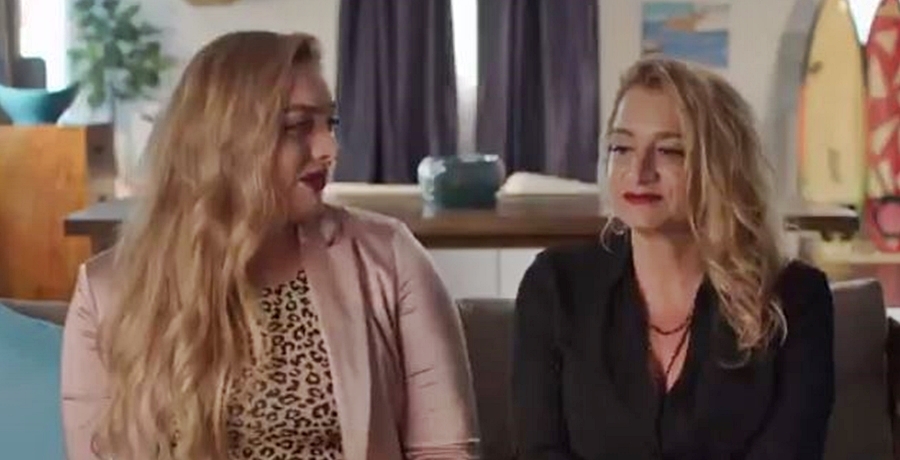 sMothered spoilers for Season 3 on TLC reveal the usual mix of over-cloying relationships between moms and their daughters, including the new duo, Amy and Carina. Fans wondered if the show returned for a third season. However, the news came that it not only got a green light but that it premieres on May 31. In the new season, fans see some old cast members and three new duos.

sMothered spoilers reveal a bit more about Amy and Carina

When the last season on TLC ended, we speculated that fans should expect a new season in early summer 2021. At the time,  the show remained steady in ratings for most of July. Actually, it trailed only 90 Day Fiance in popularity. Of course, it seemed like an easy enough prediction as it’s all about ratings on the network’s renewal decisions. If it were based on morality, then surely by now TLC might have already pulled Counting On, fans think. Actually, many fans claim they think the mom and daughter show’s way too over the top. Nevertheless, they still enjoy watching it so they can chat about it on social media.

News emerged in early May, that sMothered returns on May 31, and spoilers revealed that the returning cast includes Sunhe & Angelica, Kathy & Cristina, and Dawn & Cher. We reported that “one outrageous clip from the promo includes a mom waxing her daughter’s backside.” Next, fans saw their first glimpse of Amy and Carina who switched their underwear.

Fans give the “OMG” as one new mother on the show “artificially inseminates her daughter.” Actually, compared to that, Amy and Carina seem way less controversial.

Besties previously knew each other in a past life

sMothered spoilers that arrived so far revealed that Amy and her daughter Carina come from Hawaii. Like so many others, they enjoy showering together. Actually, it becomes so common that some fans think these duos might border on incestuous. Fans already heard that Amy and her daughter believe they previously enjoyed a relationship in their past life. The two women seem crazy about the spiritual aspect of life, and presumably, that extends to their animals. They keep eight ducks and two enormous dogs.

In the coming season, sMothered spoilers also reveal that Amy and Carina might start separating a little. Carina’s mom seems to come to a sudden realization that neither of them can successfully form romantic relationships. Probably, that’s because they also share a bed. In a new teaser ahead of the premiere, Carina confesses that she spends 18 hours a day with her mom. Plus, the “other six” they spend together sleeping in the same bed. In the rather cheesy clip at the beginning, they share a joke that makes Carina sounds about eight years old.

Certainly, fans might wonder if she has the maturity levels to even try and live her life without her mom in it so much.

Mother and daughter by fate, best friends by choice!🤗 Meet Amy and Carina on the season premiere of #sMothered MONDAY at 9/8c. pic.twitter.com/iCCwwbR5ab

Remember to check back with us often for more sMothered spoilers and news about Amy and Carina on the TLC show.