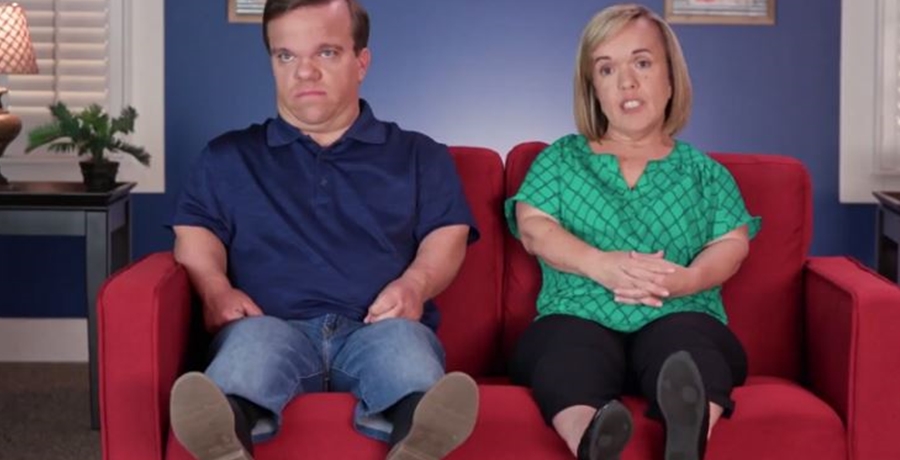 Fans wonder if TLC’s Jonah Johnston from 7 Little Johnstons moved out of Trent and Amber’s home and move in with his girlfriend Ashley. Now, they wonder if he moved to North Carolina. Additionally, some of them still feel upset as they think Trent and Amber pushed him out of the family. However, did they really push him out in a cruel way? Read on to find out.

TLC’s Jonah Johnston was given three months to move out

At the end of the last season of 7 Little Johnstons, fans saw that Trent and Amber gave their son some tough love. 21 years old at the time, it worried them that he seemed too relaxed about not saving money. Also, they grew really angry with him when Ashley visited during quarantine. He woke up late and didn’t help out with the chores in time. Meanwhile, he seemed unhappy as his parents wouldn’t allow them to share a bed. In fact, we reported that he and Ashley discussed moving into their own place. However, on the show, she claimed neither of them felt ready for it.

TLC’s Jonah Johnston being told to move out made some fans mad. Recently, when Amber shared a photo and some stories about house-moving, fans wondered if Jonah, Anna, and Elizabeth all moved into a house together. However, in an article, we speculated that only Anna moved into her own place. After all, her sister Emma previously talked about how much she’d miss her sister. Well, when people gave Amber some heat about the kids being pushed out, she defended herself. From her point of view, she’s teaching them “to be independent.”

The new season covers something about the Jonah moving out

MSN noted that Access TV carried a teaser video that reveals “7 Little Johnstons is back and some tensions are high.” It relates to “multiple family members wanting to move out of Amber and Trent’s house.” So, fans see something about that in the new season that premieres on May 25. Some TLC fans think Jonah moved in with Ashley in North Carolina.

TLC’s Jonah Johnston might have moved in already. One fan said on a post by @team7lj, “They were pushing pretty hard for Jonah to move to NC where his girlfriend Ashley lives so maybe that’s happening.” That’s where Amber denied they pushed Johan to “move to NC.” Actually, they urged him to move but, in the show, it never clearly said where they hope he would move.

If he moved there, well, he never yet updated his LinkedIn which still states that works as a “Sales Professional at Butler Toyota,” in Georgia. What do you think? Did he move to North Carolina? Sound off in the comments below.