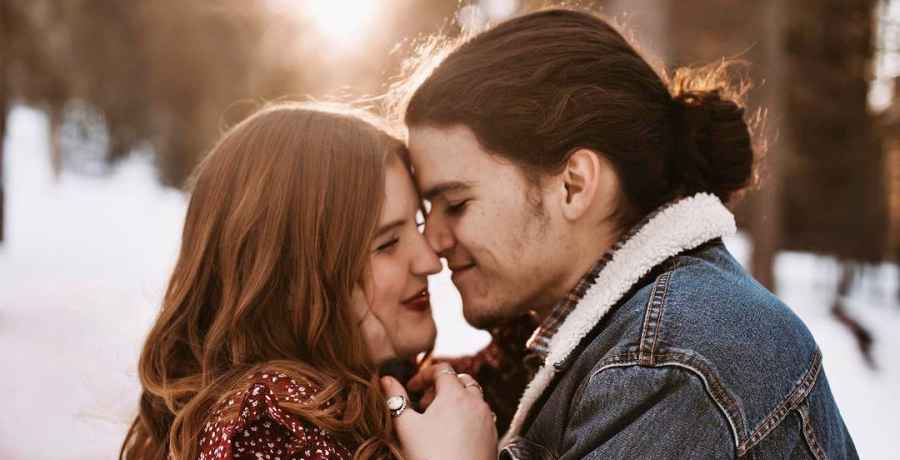 As with many people on reality TV, the stars of Little People, Big World and their families are faced with nasty comments on social media. Isabel Roloff, the wife of Jacob Roloff, is among those hit by keyboard warriors. After recently receiving a nasty comment about her weight on an Instagram post, she responded in the best possible way.

Isabel Roloff, 24, is a sweet, attractive and happy member of the cast of Little People, Big World. This doesn’t stop keyboard warriors from making rude comments about her weight. On sharing a happy and smiling image to her Instagram account, Isabel was shocked at the response.

In their comment, the Instagram user claimed that Isabel must “heavily edit” her posts. They wrote, “Not shaming, but she looks very large compared to how she displays herself in her own posts.”

Jacob’s wife’s heart sank on reading the comment and she responded, saying she was “sad” to read it. In her own comment, Roloff wrote that she isn’t sad to get such a comment. She was rather sad for the person who left it. Isabel wrote that the person may have someone in their family that struggles with body image.

She wrote that one minute, they say they are not shaming, but the next, they are actively fat shaming. Isabel says this is where we are at still. Anyone existing in their body is open for criticism. She said it is as if people living in bigger bodies owe it to the public to show off their most unflattering angles.

Isabel did admit that she would like to “appear smaller” as she is still working through years of “internalized fatphobia [sic]” in her own mind. She wrote that it is a constant worry to her that people who meet her online might say she looks different when they meet in person. Isabel pointed out that “obviously” people won’t post the most unflattering images of themselves.

Continuing her comment, Roloff wrote that maybe she has been doing herself a disservice all along. She wrote that it is maybe time to stop hiding to appear smaller. This is because, in the end, that is much deeper than her body size.

Isabel then wrote that the photo she was posting is taken at an angle that she doesn’t feel is particularly flattering. She wrote that in the image, she is laughing so hard, people can see her double chin, which appears each time she laughs. She added that to her, joy over perfection is what really matters to her.

Meanwhile, her mother-in-law, Amy Roloff was among the many who voiced their support for Isabel. Speaking of the lovely image of daughter-in-law, she wrote that she loves the dress and that Isabel is beautiful. Amy wrote, “We all are and even more so on the inside.”

In another comment, Isabel’s mother-in-law wrote that she loves the phrase, “Joy over perfection is what really matters.” She said this is because the joy in our hearts is not dependent on circumstances.

Another supportive fan agreed that negative comments like that received by Isabel can be extremely triggering. They wrote that having your body debated is disgusting, whether you are in the public eye or not.

Jacob left Little People, Big World in 2016 and is highly critical of reality TV shows. He and Isabel were married in September 2019 and are not seen on the TLC reality show.  Nowadays, the show focuses on Amy, her former husband Matt and their son, Zach Roloff’s family.

TLC launched a new season of Little People, Big World on Tuesday, May 11 at 9 pm ET.

ESPN Fans Upset, Ask ‘Where In The World Is Mike Greenberg?’
Is Hulu At Risk Of Losing ‘Attack On Titan’?
‘Sister Wives:’ Kody & Janelle Brown CAUGHT In Major Lie
‘The Bachelorette’ Gabby & Rachel’s ‘Men Tell All’ Spoilers
Lifetime’s ‘In Love With My Partner’s Wife’ Is Sizzling Thriller