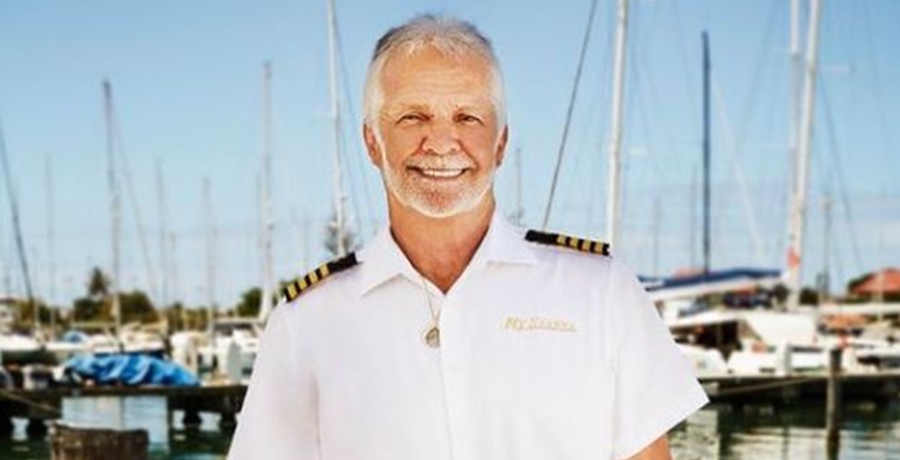 Below Deck Down Under emerged from a rumor into a reality. Whispers that they started filming for Season 9 in the beautiful region of the world emerged back in April. Later, the official announcement came for the spinoff. Now that the confirmation came, fans clamored for more information. Specifically, they want to know if it airs on Hayu. Other questions that arise include the names of the crew for the new season.

Below Deck Down Under confirmed as filming – where and who is the crew?

When we reported that Season 9 in the Bravo franchise might feature Australia, fans seemed very excited. After all, rumors came that they filmed in the Whitsundays. Of course, the stunning location offers “beautiful clear blue waters, incredible views, and A-list adventures. Guests can explore the Great Barrier Reef.” Additionally, the landscape’s nothing to sneeze at from the water. However, keeping things tight, the Australian Below Deck team won’t confirm that just yet.

Could ‘Below Deck’ Season 9 Charter Its Yacht In Australian Waters?

In a post on Instagram on May 13, the Instagram account for Below Deck Down Under said when asked about the location, “My lips are sealed. 🤫 It’s just been announced so I expect Bravo to share more in the coming months!” Unfortunately, the same reply applies to fans who asked who stars in the show as crew members. Actually, not a lot emerged on details. On Instagram, a hint came that it will feature an all-new crew. However, confirmed news by TV Deets notes it will “showcase the upstairs/downstairs of a super-yacht.” Additionally, they confirmed the usual appearance of “hard-to-please guests while filming around the gorgeous Australian coastline.”

Where can you watch the Bravo show?

Many people asked where they can watch Below Deck Down Under in the comments. If your heart sinks at the news that it’s exclusive to Peacock TV, don’t worry too much. One person who asked about Hayu airing the show got this reply: “Hopefully Hayu picks these shows up! As it was just announced, they will be finding out just now with the rest of us.” One thing we do know is that the new show will not air on Bravo. In fact, the admin said that repeatedly. Also, it probably won’t come on Hulu. Apparently, it airs on the free version of Peacock TV. At least until the ratings push it up into Premium.

When fans asked about why Bravo won’t air Below Deck Down Under, the reply noted, “It’s a way for Peacock to attract new users since [the show] is such a big brand for Bravo! Also, there are now 6-related BD series, so…all of them on Bravo would maybe be a bit of an overload!” Well, news came that Bravo also films a spinoff in Iceland.

Hopefully, Hayu also picks it up as mentioned above.

Remember to check back with us often for more news and spoilers about Below Deck Down Under.