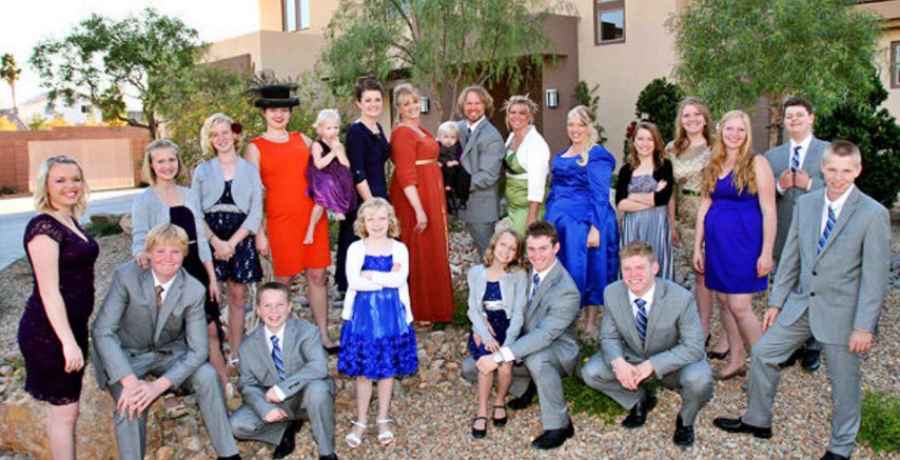 The latest season of Sister Wives revealed the Brown family struggling during the COVID-19 pandemic and lockdown. However, along the way, fans are starting to see a pattern in the plural marriage. They note that Kody’s wives are working to bring in the money for the family, while raising the children. At the same time, they are spending less time with Kody and this has led to fans wondering about him. If he is not the breadwinner in the family and not involved in raising the children, what does he actually contribute?

Sister Wives and Kody Brown in a pandemic

When Kody Brown moved the family to Flagstaff, Arizona, the intention was to move them into one, large home. However, without all his wives on board with the plan, the property remains empty. No progress seems to have been made in building the custom-designed house. Meanwhile, the family has to keep up the payments for the four separate homes the wives are currently living in.

When Sister Wives fans first met Kody, he vaguely spoke of working in “ad sales.” However, since the reality series started, fans have never seen Kody working. Meanwhile, his four wives have launched their own online businesses, while the family speaks of its financial struggles. This gives a clear picture that Kody is either not working, or isn’t contributing enough to provide for the Brown family.

Fans have also noted that they rarely see Kody doing much with most of his children, besides the odd playful moment. Some fans decided to take to Reddit to discuss what Kody does actually contribute to the Brown family.

What is Kody’s role in the Brown family?

In a post to the TLCsisterwives Reddit, titled “Kody’s role?” fans quickly responded. One fan referred to the Browns’ fundamental Mormon faith. They wrote that Kody did have one role which he did fulfill, though not well. The fan explained that Kody was and still is the priesthood holder of the family. This makes Brown the leader and his wives the followers and he believes they should simply have blind loyalty to him. They wrote that any sense of individuality or apprehensiveness towards Kody is confusing to him. This does explain what viewers are seeing when watching Sister Wives.

The Redditor continued, writing that Kody doesn’t do anything except destroy self-esteem in the family. He drops by the houses and causes chaos instead of contributing. Another wrote that Brown doesn’t act like a father to his kids. The fan reckoned that Kody doesn’t pay attention to his children and is like a visiting boyfriend at their mother’s home.

As fans watch season after season of Sister Wives, they see Kody letting his plural marriages fall apart without doing anything to stop this. Viewers find it difficult to have any sympathy for the TLC reality star as he makes so many poor decisions. In fact, most fans sympathize firstly with the children, who didn’t ask to be there. Their next level of sympathy goes to the wives, who didn’t seem to understand what they were signing up for.

The general consensus on the Reddit post is that the only contribution Kody makes to the plural family is his part of what it takes to make a baby. Is this opinion of Brown taking things too far? What do readers think? Drop a comment below.