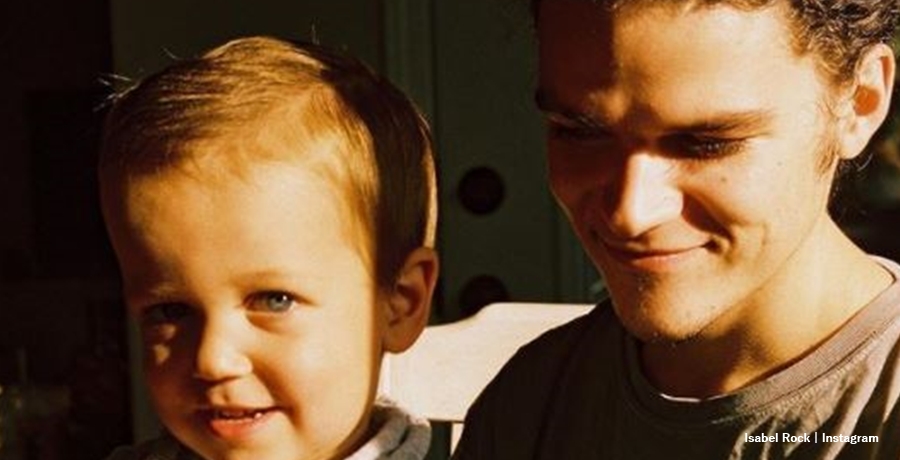 Isabel & Jacob Roloff bonded very sweetly with Jackson Roloff, the son of Tori and Zach from Little People, Big World. Actually, they also seem very close to grandpa Matt these days as well. In fact, it seems that Jackson’s the catalyst that keeps the family living and loving life. Isabel popped up a photo of Jackson with her and Jacob on May 12 and gushed about the little guy.

Isabel & Jacob Roloff gush about Jackson who celebrated his birthday

We reported that last weekend was full of celebrations in the Little People, Big World family. Mother’s Day put smiles on faces, and Jeremy and Zach celebrated their birthdays. Additionally, Tori arranged an early birthday party for Jackson. At the time, we speculated that the rest of the family might have also attended the milestone. Tori shared plenty of photos of her son and promised more about it this week. He actually turned four on Wednesday.

Isabel & Jacob Roloff popped up their photo of Jackson on his birthday and wrote a message that gushed about the cute kid. Jacob and Jackson get along very well, and Matt previously shared a photo of him perched on his uncle’s shoulders. The young couple met up with Zach and his son at Matt’s place. The Little People, Big World star seemed delighted when they dropped in unexpectedly. In the comments section, Isabel said that Jacob taught Jackson the peace sign that he made in the photo. In her latest post, Isabel gushed over Jackson on his birthday.

When Jackson caught up with Isabel & Jacob Roloff again, the photo revealed him once again sitting on his uncle’s shoulders. In her caption, she wrote, “Happy birthday to everybody’s favorite four year old.” Next, she cited his mom Tori who said, “every room you walk into warms immediately.” She also added, “From the moment I met you, I knew you’d take up a huge portion of my heart.”

Gushing a bit more, she said, “You are so special. You bring us all so much joy, Jackson, and I pray you never change. To know you is to love you and we love you with all of our hearts.” Clearly, Jackson found devoted fans in Isabel & Jacob Roloff. The cute little boy certainly has a lot of fans outside of the family as well. Hugely popular with the TLC audience, he received loads of greetings and best wishes when he turned four this week.

Remember to check back with us often for news about Isabel & Jacob Roloff, Jackson, and the rest of the Little People, Big World family. Season 22 of the show airs Tuesdays on TLC, where you can see more about Jackson and his little sister Lilah.