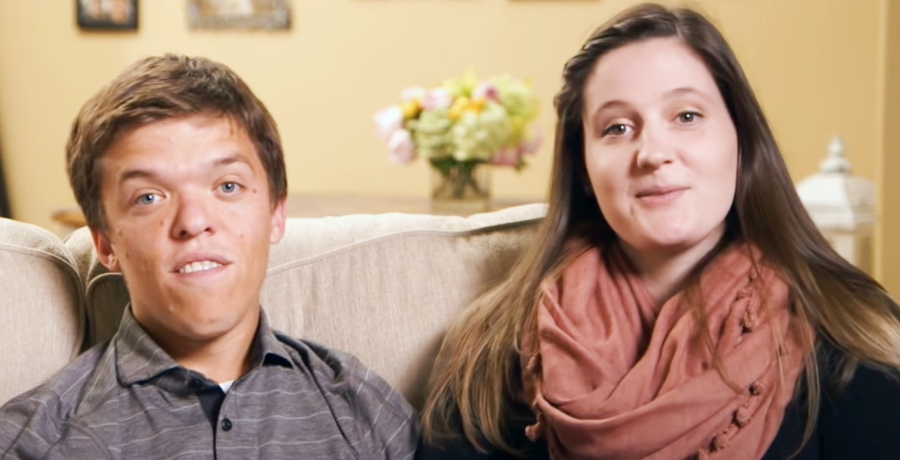 Tori and Zach Roloff got to share their thoughts after Amy revealed Matt offered Roloff Farms as a potential wedding venue for her and Chris. Chris seems to be all in thinking it would be an ideal spot for the wedding. Amy, however, clearly has some mixed feelings about it. The question is: how do Tori and Zach feel about Roloff Farms as a wedding venue? Fortunately, we find out the answer to this question during tonight’s episode.

Warning: Spoilers for Season 22 ahead

Matt and Caryn aren’t able to attend Chris and Amy’s housewarming party. But, they make plans to come over the day before to see the house. Things are definitely awkward as the bunch sit down and chat for a bit. Caryn and Chris seem to be doing what they can to break the awkward silence. Caryn brings up the topic of the wedding. Matt instantly cuts in and offers Roloff Farms as a venue option. It quickly becomes clear Matt and Caryn had previously discussed offering this as an option for the couple. 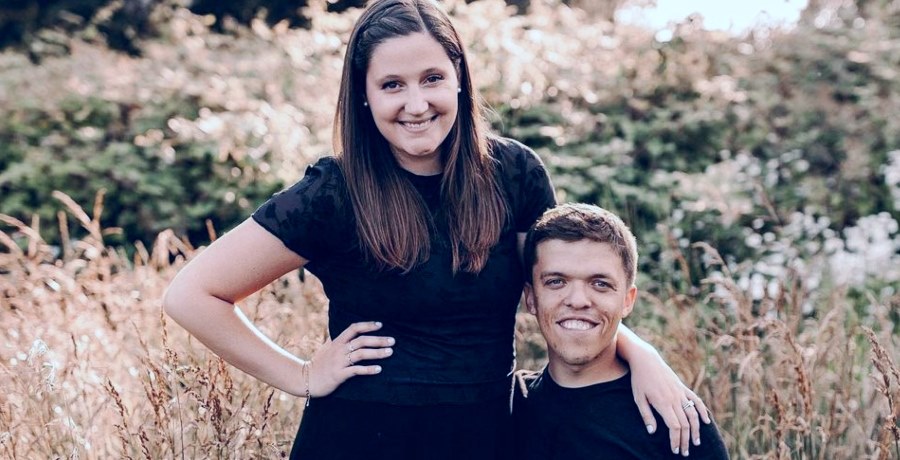 It quickly becomes clear that Amy Roloff isn’t sure how she feels about Matt’s offer. She notes it feels a little weird to start her new life with Chris by getting married on property belonging to her ex. Chris, however, doesn’t seem to be bothered by the offer. The duo have had a lot of trouble finding a venue because of COVID. So, using Roloff Farms would eliminate that problem.

Amy spills the beans to Tori and Zach

Tori and Zach ended up being the only ones able to come to the “party” because of COVID. This resulted in Chris joking it wasn’t much of a party at that point. While the family spent time together, Amy revealed Matt’s offer of Roloff Farms for her wedding venue. There was a pretty awkward silence after the reveal. It looked like Zach and Tori were trying to decide how Amy felt before chiming in with their own opinion.

Speaking to the cameras, both Zach and Tori seem to agree it isn’t a good idea. Zach seems to be worried about the emotional strain this choice would have on his mother. He notes a more neutral wedding venue would make more sense. Tori agrees anyone who doesn’t understand why it is a bad idea is “crazy.”

Overall, no one would really blame Amy if she decides Roloff Farms isn’t the right fit for her wedding venue. It, however, didn’t appear as if Chris understood why it wasn’t sitting right with Amy, Tori, or Zach.