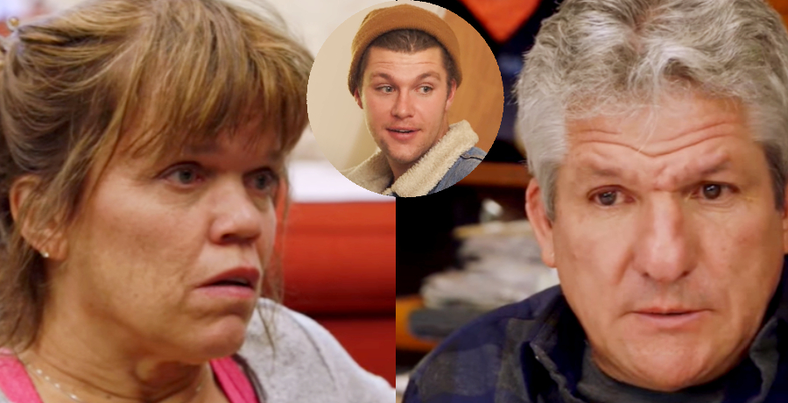 Turns out, Jeremy and Audrey tried to put an offer on a portion of the Roloff Farms roughly a year ago. Unfortunately, their offer to portion the northwest portion of the property was rejected. This was super disappointing to Audrey and Jeremy. The duo love spending time outdoors with their children. Growing up on property similar to Roloff Farms is what they both want for their children.

Why did Amy and Matt reject Jeremy’s offer on Roloff Farms?!

LPBW fans can’t help but wonder why Amy and Matt rejected Jeremy’s offer on Roloff Farms. We know Matt was trying to get Amy to sell her portion of the farms to him last season after she moved off the property. During the Season 22 Premiere, Matt admits he pulled the offer. But, he plans to try again. We also know Zach Roloff is toying with the possibility of buying his mother out. Tori, however, seems a little unsure of the decision. Moreover, Zach doesn’t really like how his father does business. He worries he’s too quick to spend money.

While the timeline is a little dicey between reality and the TLC series, fans do know Amy sold Matt 32 acres of the Roloff Farms property back in August of last year. Jeremy reveals he made the offer around his birthday. So, Amy would have still owned a portion of the property when he put his offer in. 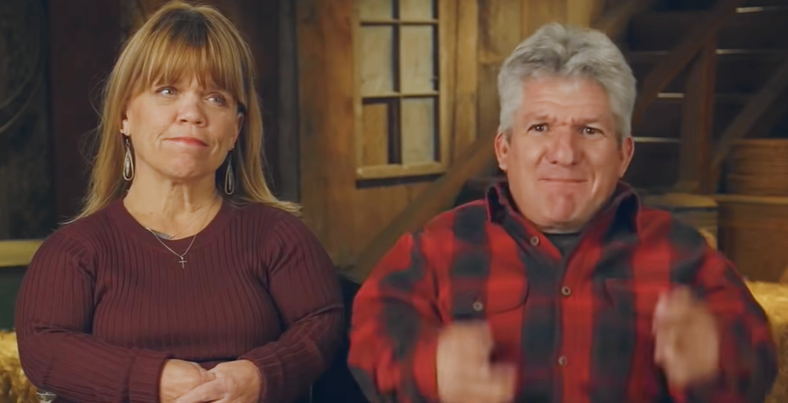 We, however, do know Matt has expressed a desire to see his boys take over the property so Roloff Farms can stay in the family. Considering the popularity of the show, it is safe to assume it would be snapped up pretty quickly if it was ever sold to someone outside of the family.

Audrey and her husband make another offer

Jeremy Roloff and his wife Audrey have not given up. They want a beautiful piece of property to raise their children on. So, Jeremy made an offer on another property they really liked. Again, he made the offer around his birthday. Unfortunately, he’s learning this birthday offers are proving to be bad luck. Their offer got rejected. The property owners had a better offer and decided to go a different direction. Bummer! But, he hasn’t given up hope. He’ll keep looking. He, however, might stop making offers near his birthday.

Are you surprised Amy and Matt rejected his offer on Roloff Farms? Do you think it was a lowball offer? Or, was there some other reason behind the rejection? Sour grapes because they left the show perhaps? Share your thoughts with us in the comments.